Lenovo Thinks Apple Is Missing the Boat in China 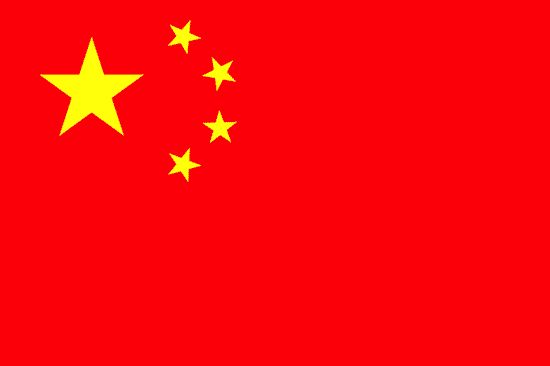 Apple has been selling a lot of iPhones out here in the States, and even across the world. But they’re not moving a ton in China, and Lenovo thinks that’s a bad move.

This is all according to an article on CNet, where the chairman of Lenovo spoke out about Steve Jobs and Apple:

“We are lucky that Steve Jobs has such a bad temper and doesn’t care about China,” Liu Chuanzhi told theÂ Financial Times. “If Apple were to spend the same effort on the Chinese consumer as we do, we would be in trouble.”

Well, I’m not sure if that’s entirely true. Let’s get into the details a bit more.

Sales are limited because China Unicom is currently the only carrier authorized to offer the iPhone for sale, although Apple has conducted on-again, off-againÂ talks with China Mobile. The phone sells for $730 to $1,020, according to published reports, much higher than gray market smartphones and iPhone knockoffs.

The phone also lacks Wi-Fi. Chinese regulations had prohibited the sale of any Wi-Fi device that does not use the country’s own wireless standard known as WAPI (Wired Authentication and Privacy Infrastructure). As a result, Apple introduced the iPhone with Wi-Fi disabled in order to enter the Chinese market without delays. However, due to a relaxation of rules, devices sold in China can offer Wi-Fi as long as they also include WAPI.

What this boils down to is that the iPhone in China is not *really* the iPhone. It’s crippled without Wi-Fi, but also sells for a lot higher than it does in the US. Fact is, when the iPhone was going for more than $500 back in the day, Apple lost sales. And they realized this fairly quickly, so they cut the price and sales went up.

On another note, China has tons of competition in the cell phone market, and frankly, the iPhone isn’t anywhere near cutting edge. It’s like pushing last year’s technology for twice the price of the competition, making it a tough sell for anybody.