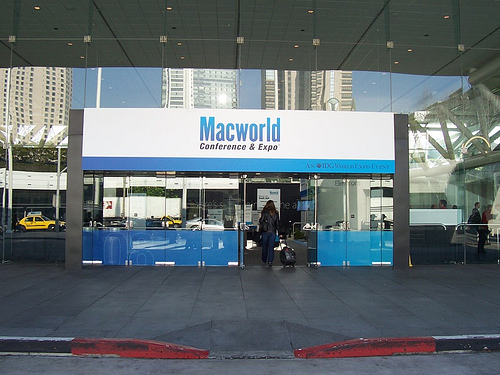 Apple fans – it’s time to register for Macworld 2009. Registration has officially opened for next January’s Macworld Expo in San Francisco, California. Events this year include graphic design, digital photography, digital music, IT, and others.

Steve Jobs hasn’t officially been announced as the Keyonte speaker – but – you know, it’s highly likely.

You can register now at MacworldExpo.com.