Why iOS 8 Failed to Impress 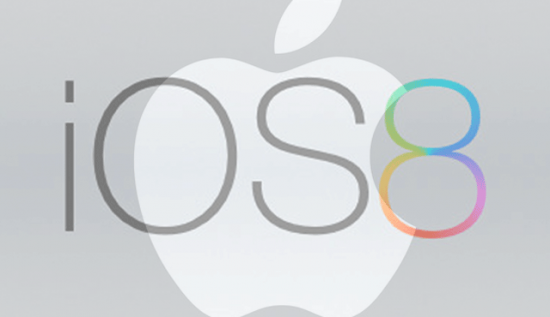 iOS 8 has been with us for just under 1o days now, giving everyone enough time to install it and get our feet wet. While Apple calls this their biggest update to iOS since the app store, the truth is that the latest iteration of Apple’s mobile OS is lackluster at best.

iOS 8 seems hastily thrown together and overall not ready for a full release, especially with a good chunk of features not working until OS X Yosemite is released. For those working with a Windows PC, that means what you see is what you get.

iOS 8 seems to have missed the mark, and here are the major reasons why iOS 8 failed to impress.

Before iOS 8 even gets installed on your device, some people were already not happy with it. Even though the OS takes up 1.2GB of space on your iPhone, iPad, or iPod Touch, it requires 5.7GB of free space to download!

While this is nothing for those of us that have 32 or 64GB devices, what about the 16GB iPhones out there? This means that anyone running low on space had to delete apps and pictures just to install the update.

While you can sync your device to a computer and install the update there, this goes against the idea of OTA updates, and in general, is just plain silly.

When iOS 8 was first showcased, one of the biggest features shown was the ability to hand off files and applications from your Mac to your iPhone or iPad, and vice versa. This means the webpage you’re reading will show up when you walk away from your Mac, and the call you’re on with your iPhone can be continued on your iPad. 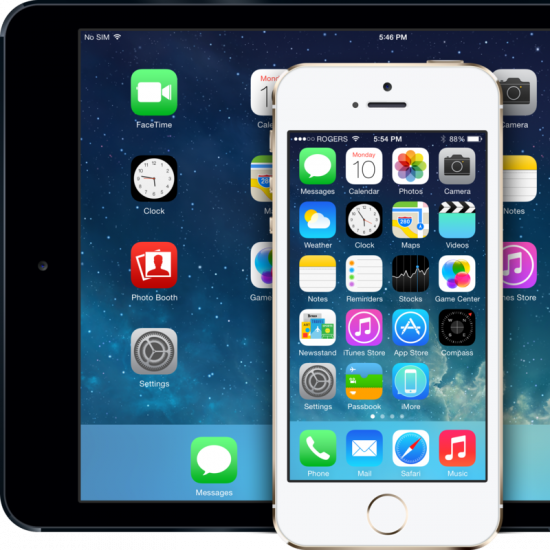 While this is great, almost all of these Handoff features won’t work until you update your Mac to OS X Yosemite. With this update still in the horizon it leaves iOS 8 users looking for something to do while they wait.

One of the biggest misses with iOS 8 is iCloud Drive. While the new plans are up and ready to be subscribed to, this feature is definitely not ready for the mainstream yet. When installing the iOS 8 update you’re prompted to turn on iCloud Drive, which sounds pretty great. IF you turn it on however, any device still using iOS 7 or below and any Mac NOT running Yosemite will be cut off from files and app data in iCloud.

In other words, if you turn iCloud Drive on, your Mac will stop being able to sync data to iCloud, meaning this is yet another feature waiting on Yosemite. Pretty weak.

Easily the most hyped feature in iOS 8, HealthKit was touted as being your one-stop-shop for health data with your iPhone, but shortly after users got their hands on iOS 8, it was shown to not be working…at all.

The app isn’t working and there’s no help present in iOS 8 to tell you how it works, what it does, or steps to take to move forward. Apple missed a huge opportunity with HealthKit and hopefully it’s fixed and explained better soon. 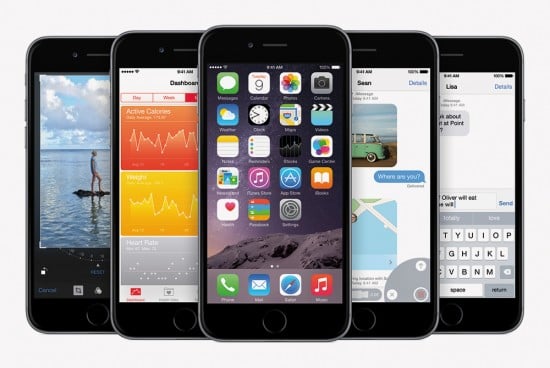 Apple touted iOS 8 as their biggest update since the App Store, and while this is mostly just marketing buzz, there were some pretty great things in iOS 8 that are working right now. If your iPad and iPhone are on the same Wi-Fi network you can handoff calls from one to another and answer calls on your iPad, the interoperability of apps with one another is pretty great, and the fact that Apple allows you to customize the Today screen is a huge leap forward for them, even if it should have happened years ago.

The issue is, Apple missed so many points that it makes the OS lacking the pop that iOS 7 had, and that’s just something we don’t expect from Apple.