by Ayran 2 years ago8 months ago

Have there been moments when you’re busy doing something important on your Mac and there’s suddenly a power outage? Or you’re running out of time to meet a deadline but there’s nothing you can do because there’s a blackout? Or do you live in an area where there are electrical surges? These problems are something that you can actually address by getting a UPS or an Uninterruptable Power Supply for your Mac. Having one helps protect your data from getting lost and your files getting corrupted.

Now that everyone is working from home, the importance of having a UPS is becoming more and more apparent. If you have no idea what a UPS is, it’s essentially a system powered by an external battery. It’s like a huge power bank for your Mac that you can use if the normal power goes off. Although unlike a power bank, you don’t have to manually connect your Mac to a UPS. Instead, this system regularly monitors the utility power that your Mac receives. If it suddenly goes down, the UPS will automatically switch the power source of your Mac to its internal battery.

This way, your Mac won’t suddenly shut down as the utility power goes out. It prevents your Mac from experiencing stress caused by the sudden shutdown. In addition, this also gives you enough time to close any open apps on your Mac. More importantly, you get to save all your work and prevent losing valuable data. Once you’ve saved everything, you can finally shut down your Mac knowing that nothing was damaged by the sudden power outage.

If you’ve finally decided that it’s time to get a UPS for your Mac, you might get overwhelmed by the plethora of choices in the market. You also have to make sure that whichever you choose would be the right one for you, as a UPS is frankly quite expensive. It’s indeed an investment so you have to choose wisely. Here are some of the best ones you can get for your Mac today. 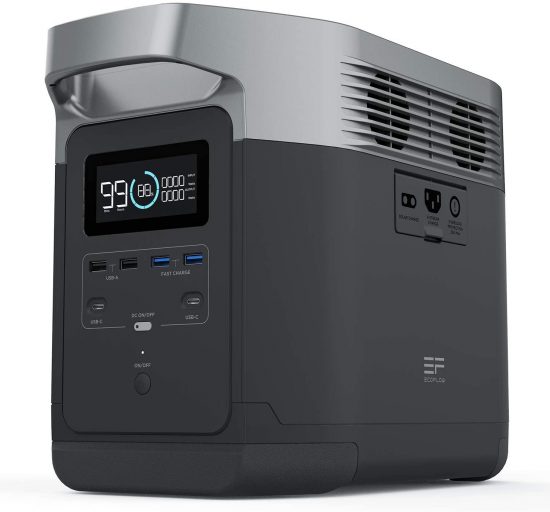 Something portable and highly reliable is the Ecoflow EFDELTA Portable Power Station. This UPS is capable of delivering 1260Wh of power and weighs just 11 pounds. You can connect up to 13 devices to this UPS simultaneously. It can also hold a charge up to a year if you don’t use it that often. This UPS is also a great option for people who like going on camping trips or just traveling in general. 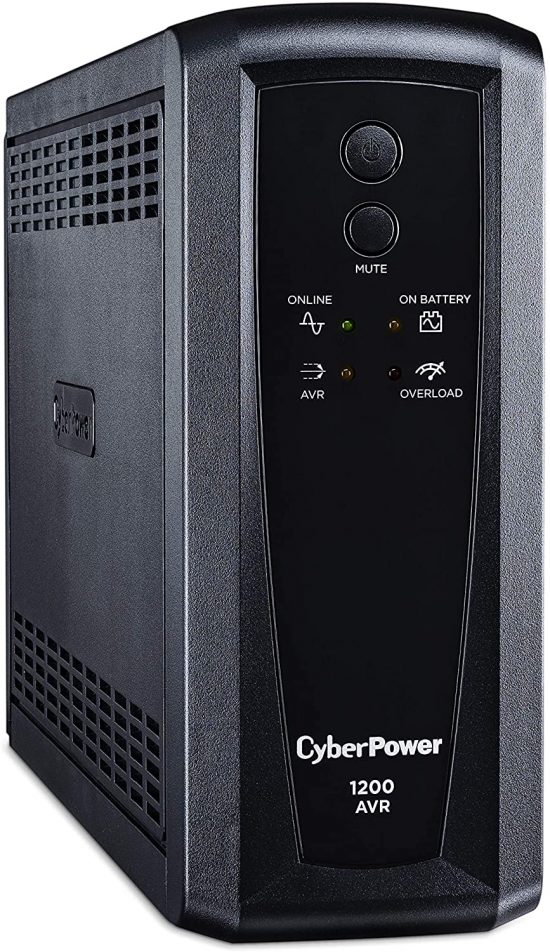 If you’re new to using UPS, a convenient option would be the CyberPower CP1200AVR AVR UPS System. It comes with five battery backup outlets as well as five others that feature surge protection alone. This UPS is also not as expensive as other systems so it’s a great start for beginners. 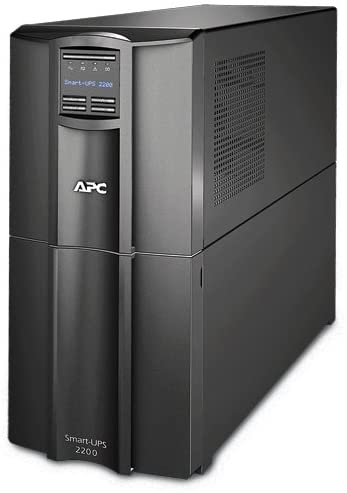 On the other hand, if you already know your away around these systems, you might opt to consider the APC Back-UPS Pro 2200VA UPS. It comes with eight outlets with four of them capable of providing battery power backup. The remaining outlets feature surge protection alone. This specific model can provide power for up to an hour once there’s a power outage in your area. Hence, you’ll have more than enough time to save all your data and shut down your Mac properly. 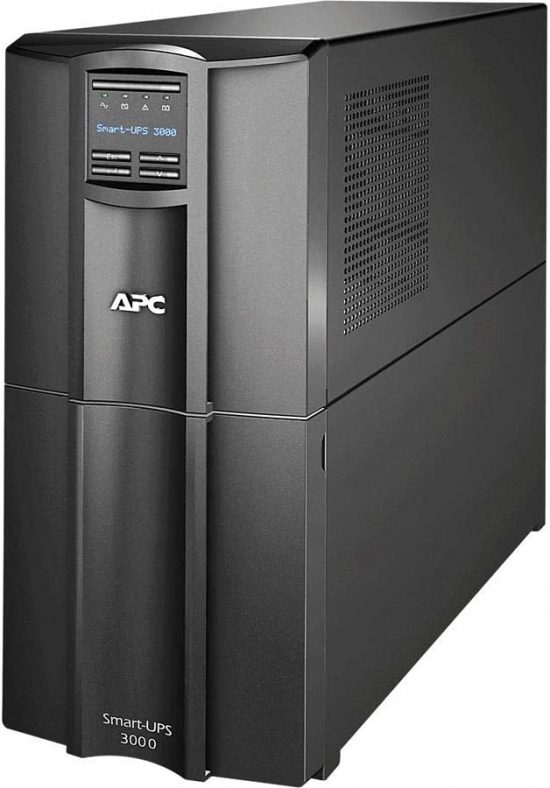 If you want something heavy-duty, look no further than the APC UPS 3000VA Smart-UPS with SmartConnect. Compared to the previous model mentioned, this UPS can last up to almost six hours once your utility power goes out. It comes with six outlets with four of them capable of functioning as a battery backup. This isn’t portable at all, but you’ll definitely get a lot of power from this model. 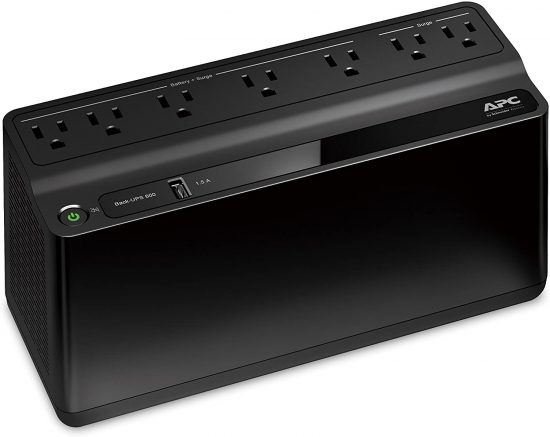 Most UPS systems are not easy on the pocket. If you’re on a budget, you can check out the APC UPS 600VA. It can only last up to 20 minutes of use once your utility power runs out. Hence, you’ll have to be quick with your tasks with the limited time provided. Still, it should be enough for you to just save your data and properly shut down your Mac, though you probably won’t be able to do anything else.

With these options, you’re guaranteed to have uninterrupted usage of your Mac despite sudden power outages. However, did you know that you can basically use a UPS not just for your Mac but for other electronic devices as well? Examples of these are TVs, security systems, gaming systems, home theaters, and even networking equipment such as routers, wireless access points, modems, and switches. Amazing, right?

On the other hand, common consumer-version UPS systems usually aren’t designed to power devices like printers, scanners, and copiers. These devices utilize motors or toner fusing systems, which often take up huge amounts of energy in short bursts. This can easily overload and damage a UPS. You can solve this issue by only connecting such devices to UPS surge-only outlets and not to the battery outlets.