The Case Against A Larger iPhone 6 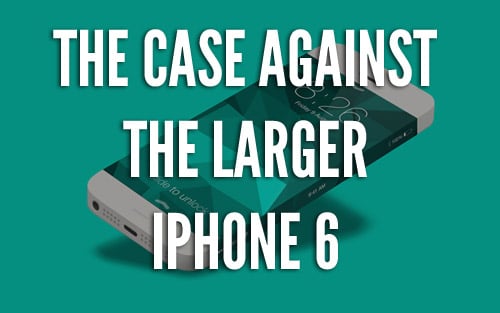 As the iPhone has evolved it has only seen one bump up in screen size from 3.6” to 4”. This extra .4” gave the iPhone 5 an entire extra row of icons and made the phone feel more substantial. Many critics of Apple believe this increase wasn’t enough and that to stay competitive the upcoming iPhone 6 needs to be even larger. While this might be true, the opposite is probably more likely. Apple doesn’t tend to follow trends as much as they set them, which is why there is a definite case against a larger iPhone 6.

In recent years the term “phablet” has come to be used to describe a device that has the functions of a phone but the size of a small tablet. The first phablet on the market was the Samsung Galaxy Note with a screen size of 5.3”. While useful for a tablet the usefulness as a phone is fairly diminished, with its huge size and bulky design, it’s best left for purses and computer bags than in front pockets. 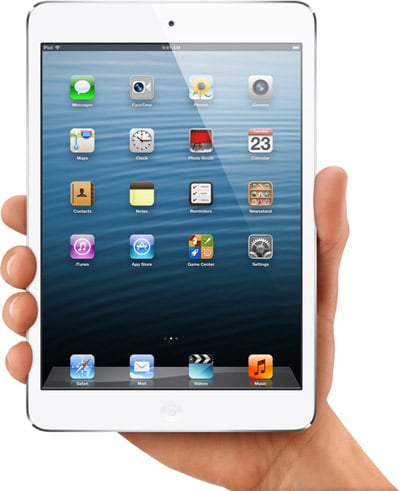 The larger screen idea seems to be a trend lately and with the iPad Mini already in the lineup a larger iPhone 6 would blur the lines too much. Apple tries to create new devices that don’t erode their current market. When you own an iPhone you still see the usefulness in owning an iPad, and when you have an iPad you still see the usefulness in owning a MacBook.

The idea of a product line is to build from one product to the next. This is something that Apple is better than just about everyone else at. This is how they have grown their fandom to the current level. Making the iPhone 6 any larger would put it into the Phablet world and doing so would hurt sales of iPads and iPhones to the same people, not something that Apple would be smart to do.

Currently there are two sizes of iPhones being sold. The 4S has a 3.6” screen while the 5S and 5C have a 4” screen. This means that applications that are meant to work on both need to have separate versions created to accommodate for the different sizes. Adding a third size into this mix would make it increasingly difficult for developers to create cost-effective apps for the iPhone. 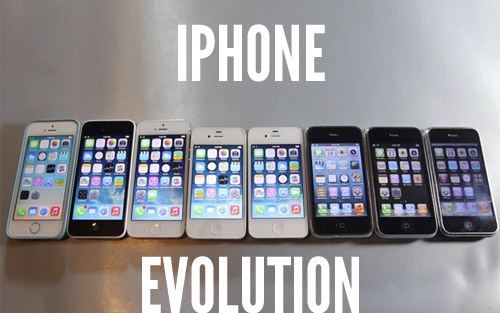 Apple makes 30% off of every App Store purchase, so they are very protective of the simplicity of creating iOS apps. The more versions a developer has to do the more it costs to create, which means less apps are created. Even if the apps are created they will need to grown in price, which technically is good for Apple but in the long run the genius of indie developers will be lost and less overall apps will be sold.

Apple has done a lot to protect their ecosystem against the massive fragmentation issue seen in the Android community and not making a larger iPhone 6 would make sense if for no other reason than this.

The reason for the iPhone 5C was to fix the profit margin issue caused by moving to the iPhone 5. The materials used in the iPhone 5 and 5S while beautiful, are more expensive than those in the 4S and now the 5C. By replacing the iPhone 5 with the 5C in the current product lineup, Apple is bolstering their bottom line, in a good way. 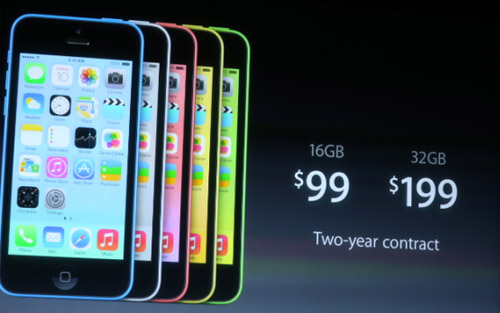 A larger iPhone 6 would definitely require a bump in iPhone cost, making the top of the line iPhone out of reach of many of its current fans. Apple has always had a premium price but an increase of anywhere from $50 to $100 would make sense for a bigger screen and battery to go along with it.

Apple has been pretty solid on its iPhone pricing, so much so that they changed from the iPhone 5 to the 5C instead of raising the price. This is the price people expect and if increased would cut into iPad sales for people with an iPhone, something Apple needs to avoid. 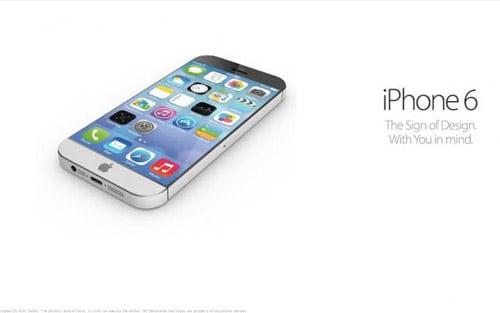 The iPhone 6, which should be due in 2014, will most likely have some other new technology like a flexible screen, better battery life, or massively increased camera resolution. The larger iPhone is like bigfoot: it would be pretty interesting if it existed, but don’t expect to see one any time soon, and if you do, the picture is bound to be blurry.