Could Apple Merge the iPad Air and MacBook Air?

by Brian Meyer 8 years ago2 months ago
3 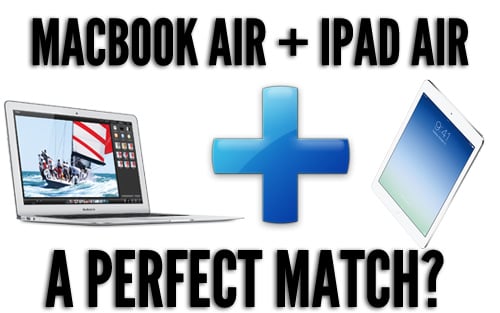 Apple recently released the newest iteration to the iPad: the iPad Air. This 9.7” Retina display iPad is the thinnest so far at .29” thin, only tied with the iPad mini for thickness.

The newest MacBook Air has an 11.6” screen and is .68” thick, making it the smallest MacBook to date. With these two extremely tiny devices, one has to wonder, is Apple readying a merger of the iPad Air and the MacBook Air? There’s no word from Apple on this just yet, but with both devices nearing each other in performance it is definitely possible.

More Than Just a Name 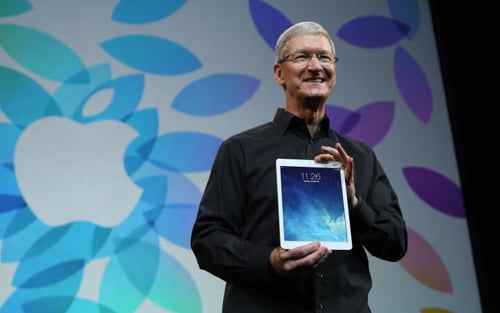 It’s easy to think these devices will merge when you see they both have the same Air suffix, but the similarities go far beyond that. Take for example the processors. While the Core i7 chip found in the MacBook Air is definitely more powerful than the A7 in the iPad, these processors are nearing each other fairly quickly.

First, the A7 is the first 64-bit processor in a mobile device. Some say this was done to start the merger of OSX and iOS, and others say it was just done for bragging rights. Either way, it shows that iOS7 can run in a 64-bit environment.

After this main factor, however, the i7 wins out in just about every other category including GeekBench Results, hyperthreading technology, and MMX. The iPad really has no need for these features yet, which is one reason the iPad is slower and missing some features of its more powerful counterpart.

The A7 found in the iPad Air is currently far more processor than any mobile device needs, so it could be posited that this is a test run to see what can be done with it and a possible merger with the MacBook’s i7. 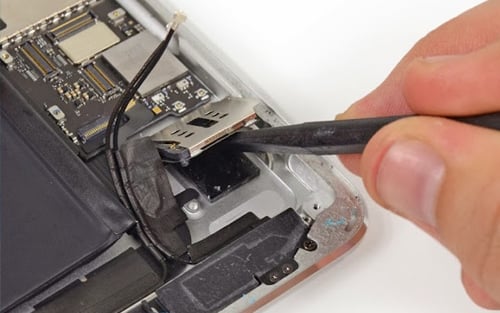 The lowest model MacBook Air comes with 4GB RAM while the iPad Air comes with around 1GB. This seems to be a huge disparity until you realize that the iPad Air works just fine with only 1GB. This means it should be able to scale up to a larger amount of RAM fairly easily and with a fast improvement in performance.

Along with RAM, the MacBook Air comes with a standard 128GB flash drive for storage. This is fairly low for today’s standards but being flash memory, this machine can access data just as fast as you can request it. Compare this with the iPad Air’s maximum available storage of 128GB and the similarities continue.

Not Just A Nice Body 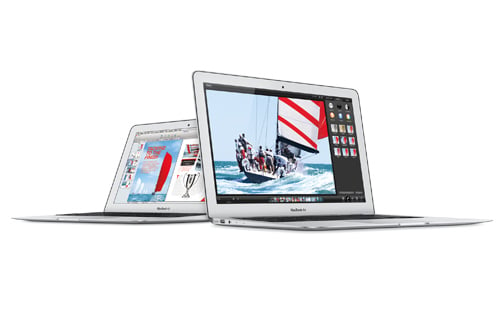 Microsoft’s Surface tablet isn’t what you would call a hot seller, but the one thing they got right was the need to have a laptop and full-sized tablet be one and the same. It’s extremely rare that you would use a full sized tablet and a laptop at the same time, so having the option for it to be one or the other is nice.

While Microsoft’s application of this is far from perfect, Apple could reinvent this and make it their own. Both the iPad Air and MacBook Air share a similar aluminum backing and thickness, so why not make the iPad connect to a keyboard and become a MacBook?

There are aftermarket devices out there now that do just this but the feel isn’t what is expected on a real laptop. First, there’s no mouse to use. Second, since they are aftermarket the fit and feel is never perfect. Apple could update iOS and OSX to function as a touchscreen and as a laptop when in its home device, giving it the OEM look and feel.

Will Apple merge the iPad Air and the MacBook Air? Probably not, but the idea of this is pretty interesting. The prices of these devices are creeping closer and closer together while the features are less slowly becoming the same.

Apple is known for leading the way and for not cutting devices out of their lineup, so while I’m not holding my breath for this merger to happen, I fully support it if it does.