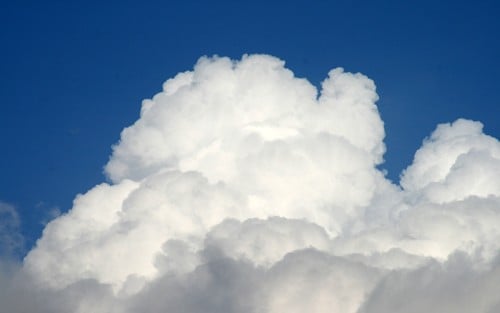 There’s been a lot of talk recently about Apple bringing iTunes, music and video streaming to the cloud. They’re building a mammoth data center in North Carolina, they just bought Lala which is a streaming media service, and then there’s all this iPad talk. Now, CNET is reporting that Apple is working on letting iTunes users store content in those data centers, and stream their music and video on demand.

The company’s representatives have recently spoken with some of the major film studios about enabling iTunes users to store their content on the company’s servers, two people familiar with the discussions told CNET. That’s in addition to streaming television shows and music.

Apple has told the studios that under the plan, iTunes users will access video from various Internet-connected devices. Apple would, of course, prefer that users access video from the iPad, the company’s upcoming tablet computer, the sources said. Apple spokesman Tom Neumayr said Apple doesn’t comment on rumors or speculation.

The news comes a month after Apple spoke to the major record companies about a similar plan involving music. Apple’s vision is to build proverbial digital shelves where iTunes users store their media, one of the sources said. “Basically, they want to eliminate the hard drive,” the source said.

I’ve never been a huge fan of the cloud concept. I’m a big fan of having my stuff here, locally, where I can touch it. That way, I know it’s not going anywhere and that I never have to worry about it. On the flip side, I wouldn’t have to ever buy a big hard drive again just to store music if I had it all online. The data center isn’t done yet, so this may be a moot issue for the moment. But I think by sometime next year we’ll be hearing more about this cloud-based iTunes.