Apple welcomes HBO to iTunes – with a per episode... 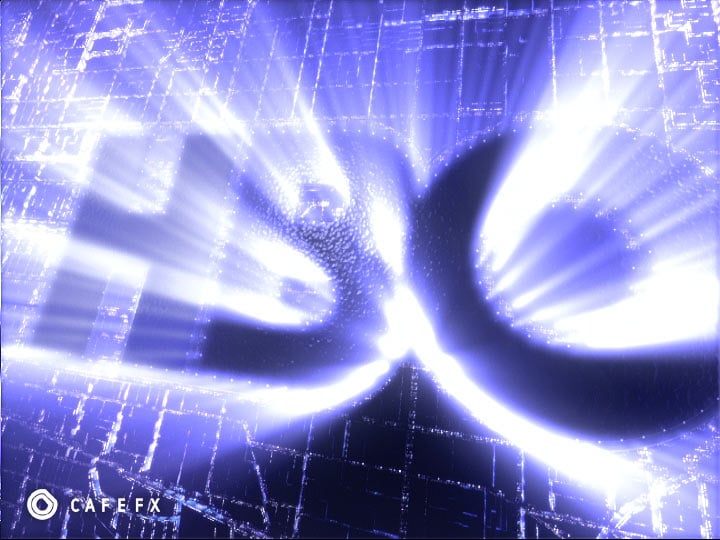 Apple today announced that HBO has been added to the iTunes store, and they bring with them a VERY BIG change to the way business is handled in iTunes. Some of the programs, “The Wire” and “Flight of the Concords” for example, are $1.99 – as you would expect. More popular shows, however, like “The Sopranos” and “Sex in the City” are priced at $2.99.

This is exactly what Apple was supposed to be fighting when NBC left iTunes late last year. I have to tell you, I’m disappointed to see this, but I’m interested to hear your thoughts on it. Sound off in the comments below.

Full press release after the jump.

NEW YORK and CUPERTINO, Calif., May 13 /PRNewswire-FirstCall/ — HBO and Apple(R) today announced that programming from HBO is now available for purchase and download on the iTunes(R) Store (https://www.itunes.com). New HBO programs on iTunes include the Emmy Award-winning programs “The Sopranos,” “Sex and the City,” “Deadwood” and “Rome,” as well as the critically acclaimed hits “Flight of the Conchords” and “The Wire.” The iTunes Store is the world’s most popular online TV store with over 150 million episodes sold and features the world’s largest catalog with over 800 shows (over 20,000 episodes).
“We’re very excited to make these legendary HBO programs available on the iTunes Store,” said Henry McGee, president of HBO Video. “Whether catching up on ‘Sex and the City’ in anticipation of its upcoming movie release or reliving a favorite ‘Sopranos’ episode, we think viewers will love being able to watch these shows on their iPod or iPhone.”
“We’re thrilled to bring this incredible lineup of programming from HBO to the iTunes Store,” said Eddy Cue, Apple’s vice president of iTunes. “These are some of the most talked about television shows ever, as well as some of the most requested by our customers.”
“Sex and the City: The Movie” premieres in theaters on May 30, and in preparation for the movie’s debut, fans can choose any or all 94 episodes from the entire six seasons of the program.
Television shows purchased and downloaded from the iTunes Store can be viewed on a Mac(R) or PC, iPod(R) nano with video, iPod classic, iPod touch, fifth generation iPod, iPhone(TM) or on a widescreen TV with Apple TV(R). “Sex and the City,” “The Wire” and “Flight of the Conchords” are $1.99 per episode, and “The Sopranos,” “Deadwood” and “Rome” are priced at $2.99 per episode. iTunes customers can also choose to purchase entire seasons of their favorite programs.