Apple threatens to shut down iTunes if Artists get royalty...

by Michael 14 years ago8 months ago
5 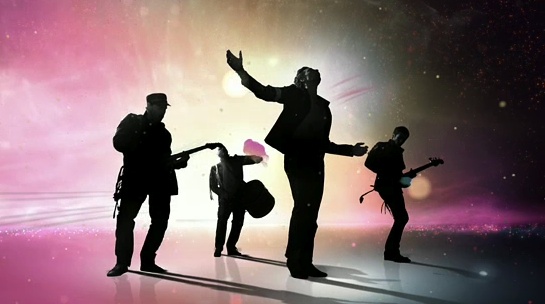 Apple Insider has a report about how regulators are considering a royalty hike for artists who actually write and perform the music that we listen to. Apple, who distributes more of it than anyone else, and the record labels who market it, are extremely upset about this idea.

The rate increase could actually change it so that artists receive 9 cents to 15 per music track from digital downloads. In response to this, Eddy Cue, the head of iTunes, had this to say: “If the [iTunes music store] was forced to absorb any increase in the … royalty rate, the result would be to significantly increase the likelihood of the store operating at a financial loss – which is no alternative at all,” Cue wrote. “Apple has repeatedly made it clear that it is in this business to make money, and most likely would not continue to operate [the iTunes music store] if it were no longer possible to do so profitably.”

The Digital Media Association (that represents Apple and other digital retailers) wants the percentages dropped to a rate of 6% which would pay artists only 4.8 cents per track.

The record labels would like to see it dropped down to 8%.

I’d like to see the record labels go out of business and let the artists deal directly with Apple the way developers do — but they didn’t ask me.

This is yet another item of news that we’ve seen recently that does not reflect well on Apple. Coming out against artists and threatening to shut the store down is just plain bad press.

UPDATE: Cult of Mac has some clarification on this and apparently its an old quote. I don’t think that completely dismisses it, however. The quote is only a year old its not like this is a quote from 2003.

What do you think about this?