This Is How Apple Music Looks Without iTunes [Concept]

by Noemi 7 years ago9 months ago
1

Apple Music’s release was anticipated by Apple fans, especially those who have been using Spotify and wanted a better experience. However, the reception of Apple’s streaming service has not received the big applause that the company was in all likelihood was expecting.

9to5Mac recently held a poll asking readers if Apple Music should be labeled beta, with 53.51 percent saying yes and 32.97 saying no because beta is too negative. The rest of the voters say they don’t care because they don’t use the service.

What contributes to users’ disappointment with Apple Music?

Well, there was the outage early on. Then there are the bugs.

Concept designer Andrew Ambrosino has something to say, but it’s all about how Apple Music would look without iTunes. He created mockups that prove his point, and if you look at them, you’ll probably amazed at how beautiful Apple Music without iTunes looks.

Ambrosino explains the idea behind his concept.

The severe flaws are well documented. From disappearing tracks to a “hellstew” iTunes-based backend to an overall disaster of a user experience, Apple Music disappoints.

What makes Apple Music so un-Apple is the total disregard for user experience in many areas of the service. On iOS, it’s more of tropical storm than a level 5 hurricane– the app is generally gorgeous, laid out in (fairly) logical sections, but still complicated beyond the level of Spotify.

The level 5 is the Mac (and Windows). And the source is easy to spot– iTunes. For Apple Music to win, iTunes as we know it must die. Anyone who uses Mac regularly with Apple Music is clamoring for a standalone Apple Music app.

I’ve always been taught not to complain or criticize without providing a solution, and it seems Ambrosino lives by the same principle. Here is his solution. 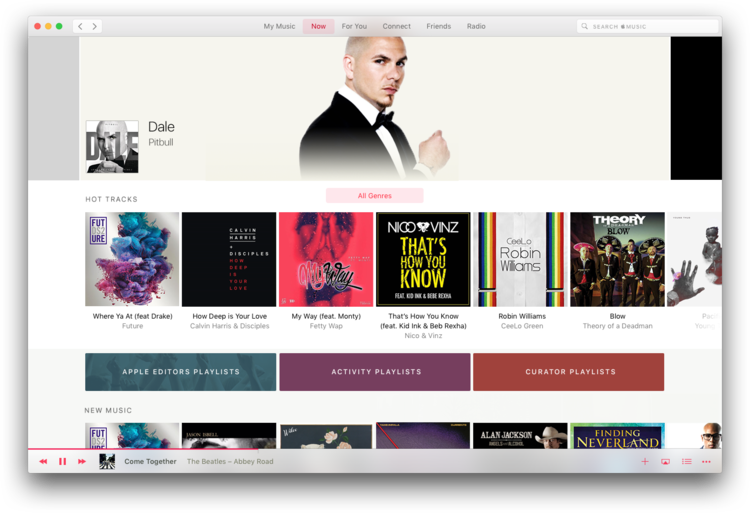 Doesn’t that look elegant in its simplicity? The grid is still there, but it’s much easier on the eyes and more intuitive. The designer also shows how much better it would be if Apple Music search made use of clustering. 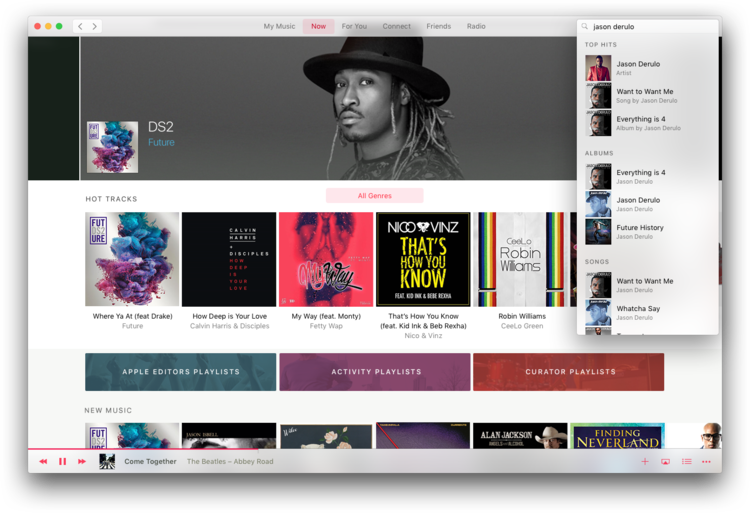 Again, things are simpler. What do you think?

Take a look at the entire concept here.

You might also want to read: Do We Still Need iTunes?