Jobs speaks frankly about the Zune being a “worthy alternative”... 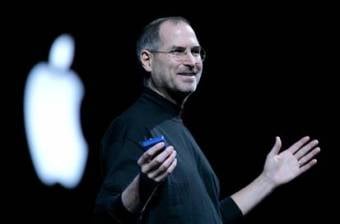 Recently Microsoft’s Robbie Bach made a statement that the Microsoft Zune was a “worthy alternative” to the iPod. When Steve Jobs was asked about his thoughts on this statement at Macworld this week during a post-Air announcement interview his response was, while slightly harsh, funny as all hell.

“Was he inebriated?” Jobs asked CNBC reporter Jim Goldman, and then continued with, “Do you even know anyone who owns a Zune?”

Now, personally, I don’t know anyone with a Zune…but I’m sure some of you do…right?