iPod Nano To Get Camera Again 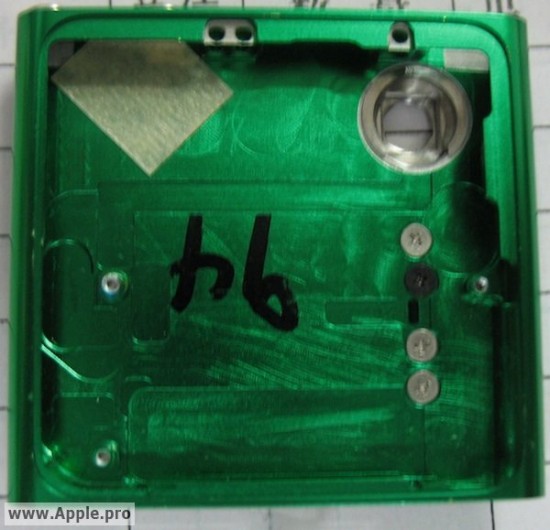 Now that April Fools is over and everyone has had a break from fake rumors over the weekend, it’s time for something with a little more substance. A leaked shell of the 7th generation iPod Nano shows an opening for a camera but the question is “how can Apple keep cramming more electronics in to something so small?”

A picture of the purported 7th generation iPod Nano’s shell was revealed on Apple.pro an Apple rumor site that has been consistent in predicting new products such as the current generation iPod Nano, iPad 2 details and Verizon iPhone schematics. The case shows a cutout for the camera that would be covered by a clip thanks to the current design of the iPod Nano.

It’s unknown which camera Apple will use but don’t expect anything fancy. The 5th generation Nano packed a measly 0.3 Megapixel camera meant for video recording. Video recording and playback was stripped out the current iPod Nano in favor of a smaller form factor and an iOS like interface.

For Apple to add back the camera and recording Software seems like an evolutionary move of the Nano. I’m sure some people are annoyed that Apple opted to remove the Hardware in the first place but that’s the price paid by a smaller form factor. My question is how does Apple expect to fit a camera sensors in the already tiny Nano? A teardown from iFixit reveals its packed to the brim