by Franky Branckaute 12 years ago10 months ago
3

Let me break you the great news now: that isn’t the complete name of those and actually they are called : HEX watch band for iPod Nano Gen. 6. In all honesty though, these watch bands don’t look too bad at all. While they immediately might make one think of our painfully beloved Hasselhoff and K.I.T.T, until you plug in your earphones the HEX watch band for …. yes those, look nice and come at the reasonable price of only $24.95. 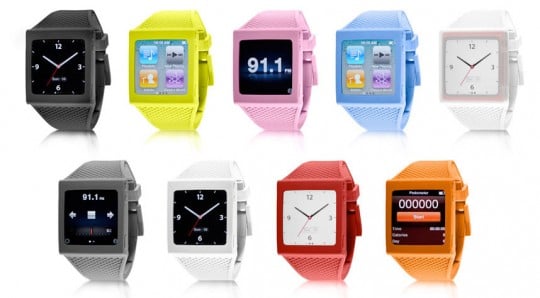 While the ‘Patent pending’ statement ambitions seems, especially considered how many cases and arm bands already have been created for iPods and iPhones, I do like the concept of these iPod Nano watch bands for those among us who use their iPod Nano as… errr… watch. 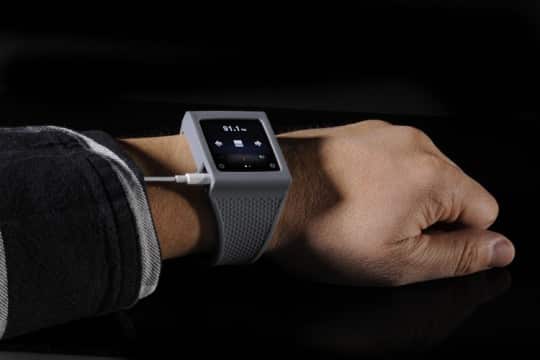 As can be seen in above image, sadly the magic and slick look immediately disappears as soon as you plug in your earphones. Other than that they are nice and I think many a jogger or fitness freak could now have the perfect excuse to get a new Gen. 6 iPod Nano.

Get yours from HEX and get 10% off if you order today. These are way cool as the HEX site states itself.