Fox isn’t leaving iTunes – They just want you to... 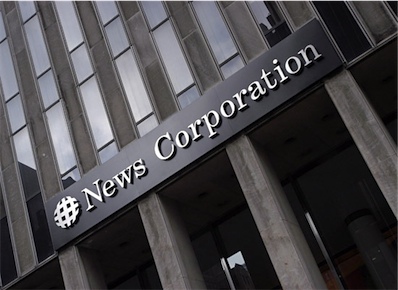 Fox wants us to know that even though they don’t sell what would surely be there biggest sellers in iTunes (you know, The Simpsons, Family Guy…), and even though it’s nose deep in the soon to fail Hulu.com, that they are not leaving iTunes anytime soon.

President and chief operating officer of News Corp, Peter Chernin, told Reuters that “Right now we have a perfectly good relationship with Apple,” he said. “But let me say this, we’re the ones who should determine what the fair price for our product is, not Apple.”

You know, I’m beginning to think maybe Apple should let these morons set their own price. Let them try to charge $4.99 an episode, and they can watch their sales fall to the floor…and if there are enough consumers that like being rammed in the tail pipe like that, and are willing to pay it…then so be it.

I have more faith in people than that, but I’d love to never hear another Hollywood Executive act like they were being mistreated again…and it seems like we need to go ahead and let them destroy themselves by attempting to over charge. All they’re going to do is bring piracy even further into the mainstream. Which is something I’m beginning to think they deserve.