by Brian Meyer 8 years ago10 months ago 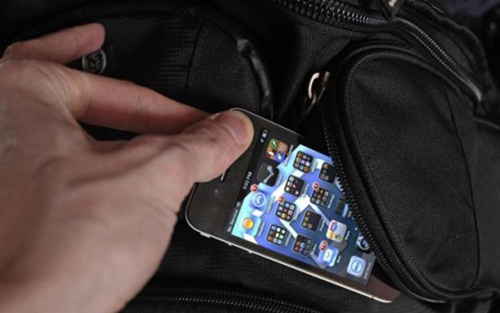 A newly signed bill in California is taking the act of smartphone theft seriously. In this bill is the requirement that any smartphone sold in the state must have antitheft technology installed into it. Originally introduced in February of this year, SB-692 requires smartphones to have a “kill switch” that can be either hardware or software-based, and must render the phone inoperable in the case of theft.

The bill requires the kill switch to withstand downgrading, hard resets, and reactivation. Finally, this feature must be inherent in the original setup of the device and any engaging of the kill switch must be reversible by the rightful owner. The bill is set to take effect in July of 2015.

If you’re familiar with the iPhone at all you should be aware that Apple has used the Find My iPhone service for some time, and that this feature works as an effective kill switch well before it was required by law. The build-in Activation Lock in iOS 7 and above links the iPhone to the owner’s iCloud account, stopping anyone without access to this account from using or activating the device.

While a stolen iPhone is basically bricked once the owner activates the lock, iPhones are still stolen and some people still don’t know about the security features built into their phones. With no universal understanding that every smart phone can be locked in this manner, thieves only see the big screen and get grabby. Could a nationwide requirement for a kill switch save this and thwart would-be thieves before they try? 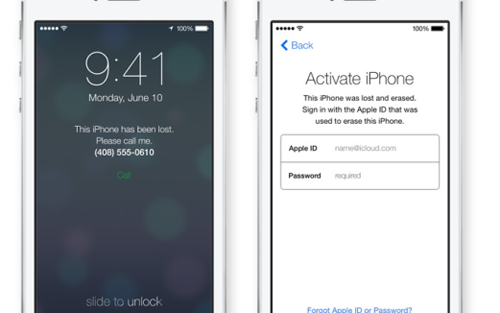 While this bill is a big deal for other smart phone makers like Samsung, Apple should be affected very lightly if at all by the new requirement. While the impact on manufacturers is fairly easy to see, the big question is why would any government, state or federal, would step into what is seemingly a personal loss issue.

There are a few reasons for this, but the biggest one is the time and resources spent by police departments in major metropolitan areas taking reports of stolen smart phones, and using additional resources tracking and recovering them. Sure, you can bring your tracking information to a police station, but that doesn’t mean they will know how to use it or even want to.

By making the devices require the kill switch, users can take matters into their own hands and by doing so, greatly reduce the viability of a stolen phone. When criminals know that every smart phone has this installed, theft of all devices should decrease dramatically, even iPhones that already have the tech installed.

RELATED: How to Stop Your iPhone From Being Stolen

As with any sweeping change, there’s a healthy dose of bad to go with all this good. It stands to reason that at some point somebody is going to figure out how to activate this lock without the owner’s consent, making vast swathes of smartphones inoperable. 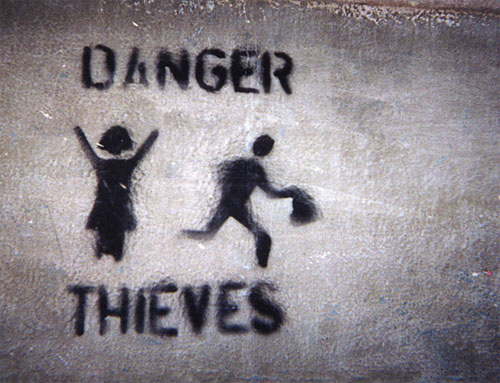 It also stands to reason that in this day of the NSA snooping on phones that they could effectively brick large chunks of phones to limit communication between potential targets. Don’t forget that back in 2011 officials in San Francisco shut down cell service to commuters on their BART subways to hopefully hinder planned protests. With a universal kill switch, it stands to reason that this type of activity could only get worse.

There are more reasons why it’s a scary idea to place the safety of your device in someone else’s hands, but overall this should decrease theft greatly, which will ease the burden placed on metropolitan police forces.

Yes, the iPhone already has this security feature installed, but it is not turned on by default, something the new laws will change. While this will affect other smart phone manufacturers more, the overall effect of fewer stolen devices should be seen across the board.

Remember that many criminals don’t know which smart phone is which, they are paid per device, which are usually shipped overseas for sale in foreign countries. If they know it’s more likely than not that their loot will turn from gold into brick, they might think twice about even trying. And that’s a very good thing.

How to Set Up a VPN On Your Mac

How To: Rename Your Mail Flags For Better Prioritizing