You know how reassuring Apple Activation Lock can be? If the dreaded thing happens – your iPhone gets stolen by some miscreant – you have the power of the “kill switch”, thanks to Apple. 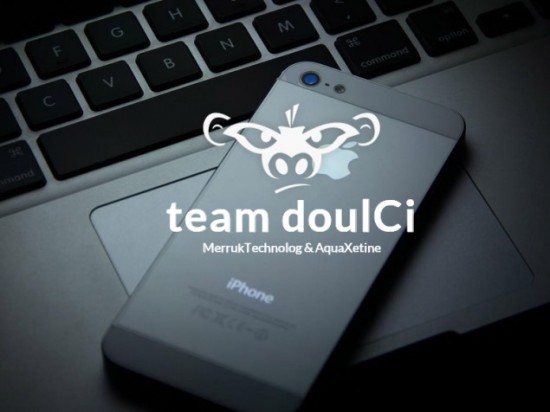 With this recent news, though, one can’t be too cocky about having the built-in anti-theft protection. A hacker duo, who calls themselves Team DoulCi (no need to point out the play on words, right?), has allegedly bypassed the Apple Activation Lock. They published their “findings” on their website, which basically allows any user to revive a bricked iPhone.

All one has to do is to connect the phone to a computer and make changes in the hosts file. What happens next is some sort of “magic”, wherein the the iPhone connects to a hacked server, which then unlocks the device.

The team says that the driving force behind the attempt to bypass the Apple Activation Lock is to help people regain access to their phone data in the case that they get their stolen device back. (Or maybe if they just misplaced it and thought it was stolen?)

But, c’mon, who are we kidding?

A huge majority of people who will use this bypass will be those buggers who make a living out of stealing iPhones from people who actually spent their hard-earned money.

On a related note, here’s a video from PCMag showing hackers unbricking iPhones.

You can’t stop these people, but you can try to keep your iPhone from being stolen.