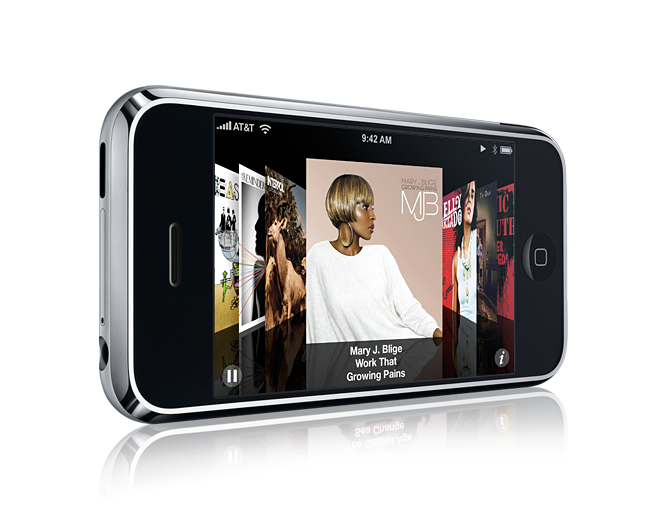 Today, British mobile giant Vodafone announced that they will distribute the iPhone to 10 new countries.

Australia, India, South Africa, the Czech Republic, Egypt, Greece, Italy, New Zealand, Portugal, and Turkey will all have access to the phone, which will be intended to work on the Vodafone network.

Right now no specifics about rate plans or release dates have been announced just yet. It is assumed that this will be the second generation iPhone which should be available sometime next month. Currently, the only official countries to carry the iPhone are the US, Britain, France, Germany, Ireland, and Austria.

More countries, including Canada, are expected to be officially added in the near future.