You are here: Home / iPhone / Is This the Most Ridiculous Way to Use an Old iPhone? 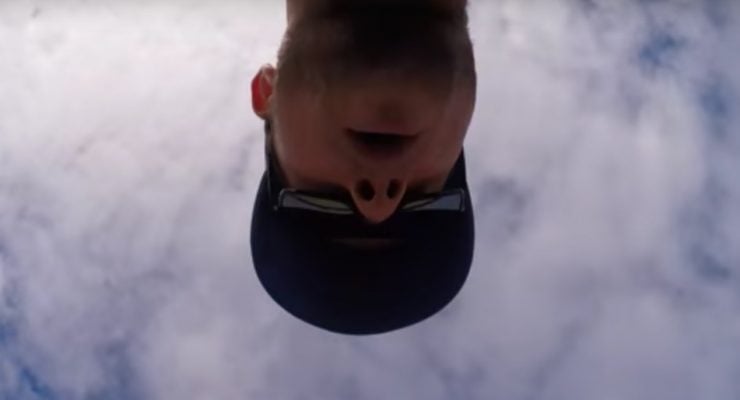 We’ve seen all sorts of ridiculous things people do with iPhones – from Ducati burnouts to acetylene torches to boiling coke (the soda, not the illegal stuff).

Then there are legit ways to use an old iPhone – remote control, media center, and more. You can find other ideas here.

But, I think this video tops everything else.

Before I go into the details, I have to emphasize one big difference between the examples I mentioned above and the video to come: the first group uses working iPhones while the latter makes use of a borked one.

Still, that doesn’t take away from the ridiculousness of it all.

So what’s it all about?

This guy in South-West of Western Australia went fishing, and he used a not-so-common item as lure.

You got it. He found a way to use an old iPhone in a totally novel way.

A couple of things – which may or may not be related to the topic of using an old iPhone.

One, these guys have done this before using other items, so it’s probably not as ridiculous for them. After all, their YouTube channel is named How Ridiculous.

Two, that was a nice fish they caught there. I wonder why they didn’t keep for dinner?

Three, that is one heck of a beach.

Going back to my original question…of all the things you’ve seen done to iPhones – working or not – is this the most ridiculous one or is it just meh?