You are here: Home / iPhone / Practical Ways the iPhone Changed the World 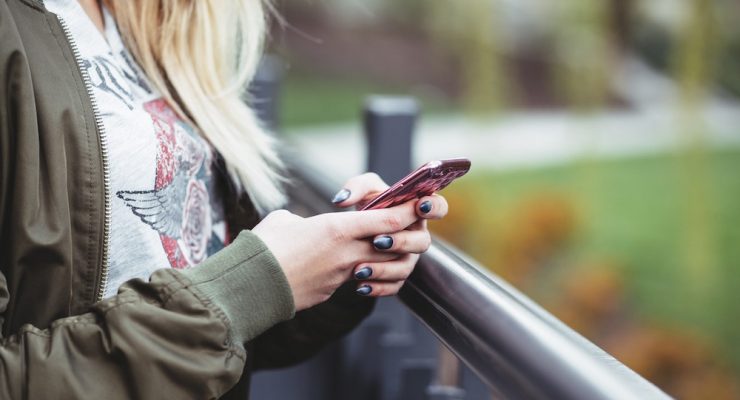 The iPhone was launched a long time ago, with Steve Jobs announcing it as practically having your life inside your pocket. At that point in time, everything that was envisioned by Apple engineers was simply a dream. They did want to change the world but even they couldn’t have imagined what was about to happen. Now, the iPhone can be used to do almost anything you want, including turning the job of a cashier useless thanks to mobile POS applications.

We can definitely say that the iPhone changed the world in countless ways. Some are pretty obvious but others are not. The ways presented below are more practical and you might not have taken them into account until now.

Finding A Date And A Partner

Matchmaking often now starts with mobile apps like Tinder or Bumble. In the past, people found it difficult to find someone to date. Nowadays, thanks to how technology evolved, with the launch of the iPhone as the first moment that led to this, it is so simple to find people that you want to meet.

Obviously, these apps are not used by absolutely everyone but the number of people trying them is constantly growing. We might easily end up in a world where every relationship starts on a phone in the future.

How We Act Due To The Threat Of Being Watched

Nowadays, anyone can be caught or at least watched when something wrong is done. A simple short video that was shot with an iPhone can end up viral. Due to this, people are much more careful than they used to be. Countless people ended up losing their job because they were caught doing something inappropriate. This includes times when you are off the job and when you are on the job. Apps exist to catch the cheating spouse and track children, among many other things.

Changing How We Talk

Hundreds of years ago, people communicated with letters. Then, the phone appeared and it eventually became really easy to talk to whoever you want. However, talking instantly changed with the launch of the iPhone. The first smartphone led to the development of countless applications that are nowadays used for much more than just calling someone.

A report from 2015 showed that right then, people were spending 26 minutes per day texting. Only six minutes were spent talking on the phone. As time passed, this statistic increased. Nowadays, most smartphones are used to communicate through many different channels, much more than the classic phone call.

CD players and iPods showed us that music was becoming mobile. However, it was the iPhone that basically led to the development of music streaming. Streaming started to dominate revenue for the entire music industry as people started to use mobile devices to listen to music. CD sales constantly went down and now they are quickly moving towards a collector item status.

It Is Becoming Impossible To Get Lost

iPhones moved mobility to a whole new level. As GPS technology evolved and was included in smartphones, people have access to maps right in the palm of their hands. While directions are not 100% accurate right now and there are numerous zones where coverage does not exist, when traveling you need all the help that you can get. Smartphones are your go-to gadget whenever looking for directions or recommendations for services and places. You can simply walk into a mall and know exactly what stores are there. This is something that was only imagination before the iPhone practically changed the world as we know it.

15 Things You Didn’t Know About Apple