You are here: Home / Accessories / This Tesla-inspired Case May Be the Case We’ve All Been Looking For 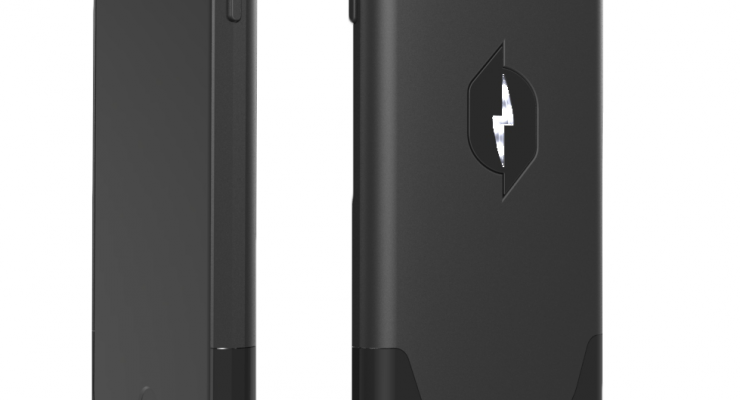 Smartphone cases about, with versions for practically any phone model, but have you ever wondered why case manufactures keep coming up with something new (aside from the fact that they need to make money).

But with the concept recently revealed by Nikola Labs, we might just be one step closer.

The Nikola Labs case is just taut right now – a concept, but it is a brilliant one. An idea that would, in all likelihood get Nikola Tesla’s approval.

What makes this smartphone case so interesting?

Aside from the usual protective function, it also features battery life extension. But that’s hardly revolutionary, is it?

How about this: the case has an RF-harvesting antenna, which harnesses the immense to peer available in our airwaves. It’s common knowledge that we are surrounded by RF signals, and the only question is how to actually take advantage of that.

This is where Nikola Labs impresses even more. They have found a way to convert RF waves to DC, essentially keeping your phone charged all the time.

Before you get all excited and look for where you can buy the case, remember that this is a concept. For now.

Nikola Labs’ home page says they’re launching on Kickstarter soon, so you best keep an eye out if you’re interested.

You can also sign up to be notified of developments here.