iPhone 3G unlocked? Not so fast… 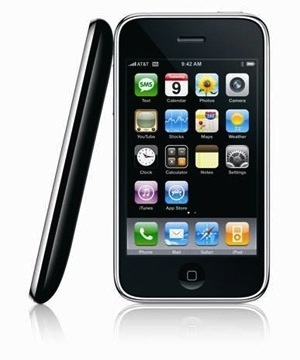 The iPhone 3G has been unlocked – or it hasn’t – depending on who you ask.

Yesterday Gadget blogs of all shapes and sizes began championing an application called “Yellowsn0w” claiming that it will unlock the iPhone 3G.

After it made its way out into the wild, though, it became clear that it’s not exactly a reliable solution for those of you who might want to do this.

A leading “hackintosh” site has a poll up with its users trying the app, with over 68% of them reporting that it doesn’t work.

SO – don’t get too excited about unlocking your iPhone 3G just yet. It’s a sketchy shot at best – and if it does work, who says it’s going to hold up after the next software update?