How Much Does Security Matter to Consumers?

For years, security has been a hot button issue for the tech industry. From cyber hacking and digital fraud to data encryption, tech security has been a mainstay in the headlines lately, and with Apple’s recent controversy over unlocking a terrorist’s iPhone, the public eye is once again fixated on Apple’s security and the ways that the company is keeping the iPhone safe from prying eyes… and, well, fingers. But how much does security matter to consumers really?

As far as Apple is concerned, the brand hopes that consumers really care about keeping their information secure. Apple’s staunch stance against the United States Government’s attempts to crack open one of the San Bernardino terrorists’ iPhone is definitely a gamble. Apple doesn’t want to appear to be aiding terrorists, especially in the wake of recent terrorists attacks like those in Paris in 2014, but if the iPhone maker doesn’t walk a fine line and make its case forcefully, it could backfire monumentally. Apple’s betting that its customers (and future customers) believe that their personal and national security should come at the price of their individual privacy.

Critics argue that Apple is actually losing the public relations war with the Federal Bureau of Investigation. A recent Pew Research poll shows that the majority of Americans actually support the FBI; most Americans believe that Apple should help the FBI get access to the iPhone’s contents.

At this point, Apple must turn its public relations strategy around. The individual American’s privacy is too important to give it away so that we can feel a little safer. Apple CEO Tim Cook’s open letter to Apple customers doesn’t go far enough to move public opinion in Apple’s favor. 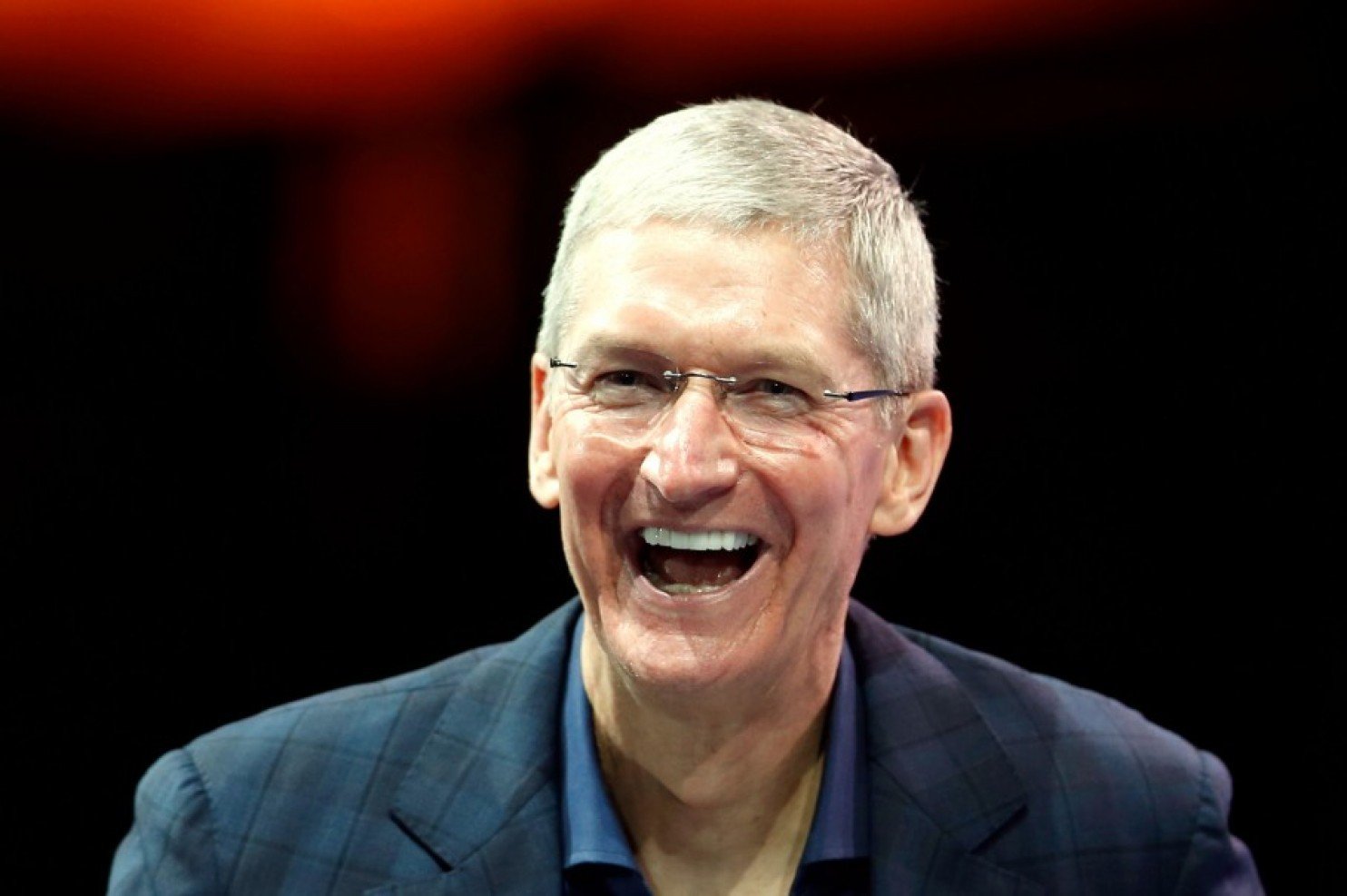 Apple contends that if its team of software engineers builds a new piece of software that will allow the FBI to guess millions of passcode combinations without the iPhone locking them out, it will be impossible to ensure that that technology doesn’t get into the wrong hands. Once this piece of software exists, it may not be likely that it eventually gets out and gets into the wrong hands, but it could, and that’s the crux of Apple’s argument. Unfortunately, that argument just isn’t very persuasive for most people. Consider that Apple keeps the source code for iOS locked away somewhere, and if there’s something that a few bad guys would love to get their hands on, it’s that source code. It’s easy to see why it’s hard for people to understand Apple’s position.

Security is Actually a Feature

When people are thinking about buying a new smartphone, they usually think about the RAM, the camera, the onboard storage or even the smartphone’s color, but one thing that most people haven’t thought about in the past is the phone’s security features. But  if Apple plays the public relations game correctly, the brand can make security a selling feature of the iPhone. When you buy an iPhone, you’re not just buying the physical phone, you’re buying the promise of having one of the world’s biggest companies being devoted to protecting your privacy. The security features built into your iPhone help to protect you from the threats from cyber hackers as well as thieves who can slip away with your iPhone when you’re not paying attention.

Making security important (and even essential) to the purchasing of a smartphone is Apple’s way to corner the market and give customers something different. Until there is some major revolution in microchips or batteries, the smartphone is, arguably, at its virtual peak, but giving the consumer something that he or she can depend on, something like security, is enough to make an iPhone different from other smartphones from its competitors, and if it’s introduced correctly, Apple can put other smartphone makers back on their heels.

There have been reports that Apple will introduce new security features to iOS, features that will be even stronger than the current passcode lock (and may even potentially replace it completely). So even if Apple loses in court and is forced to make a new type of software that can unlock the terrorist’s iPhone, the additional security features that Apple may be considering could make it even more difficult for Apple to unlock the smartphone.

But Apple has to be careful to not seem like it is making the authorities’ jobs harder, but for Apple, adding extra security to the iPhone is worth it, and the tech company just has to wait and see if security matters, truly matters, when customers are purchasing smartphones.

When you were picking out your smartphone, was the iPhone’s security one of the factors that you considered? Will it be a consideration for you in the future? Let us know in the comments below.

Not Using Apple Pay? This One Security Feature Will Change Your Mind