Even More AT&T News – Sling Allowed to Use 3G 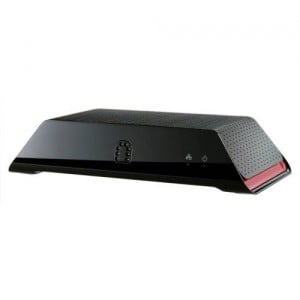 It looks like someone at AT&T has been hitting the sauce, because all of a sudden, they’ll let anything go over the 3G network. First it was VoIP, now they’ve given the go-ahead to Sling to use the network for their popular Slingbox. All this from this article at the NY Times:

But all that is about to change. AT&T announced Thursday morning that it will now allow the SlingPlayer iPhone app to stream live over its 3G network.

â€œSince mid-December 2009, AT&T has been testing the app and has recently notified Sling Media â€” as well as Apple â€” that the optimized app can run on its 3G network,â€ said the carrier in a press release.

Sling, in addition to various consumer groups, had complained to the Federal Communications Commission that AT&Tâ€™s policy was discriminatory, since other applications, such as Major League Baseballâ€™s, also stream live video over AT&Tâ€™s 3G network.

AT&T appears to have recognized that its position was indefensible and relented.

I’ve never used the Slingbox, but the concept always intrigued me. Watch my shows from home on the road, just on my laptop. When the iPhone App was first introduced, I figured it was a perfect mix and almost went out to buy one, but limiting it to Wi-Fi crushed the deal for me. Now though, it looks like this may be a more viable option.

Sling will be putting out an update to the iPhone app soon, and it will be free to those who already have it.