Apple asks Google to keep Multi-touch out of Android 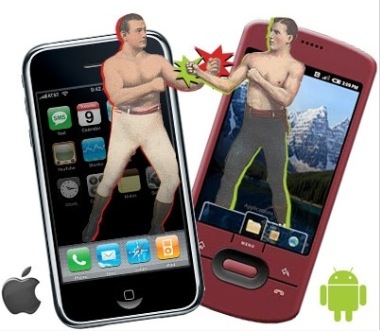 So it turns out that Apple asked Google last year not to implement multi-touch in Android…and Google said yes.

It’s a move that some see as odd, but it really makes a lot of sense for both parties when you think about it. Google needs Apple right now…the iPhone features a great deal of Google integration, and there’s no reason for that to change. If Apple and Google were tied up in a legal battle over multi-touch that could sour the relationship and give Yahoo! and other search providers in-roads into the mobile space via the iPhone.

Google can also avoid all of the hassle of the legal battle (and the possible hurt relationships that could result) by simply waiting at first and letting another company come in and take Apple to court.

Palm looks ready to do just that, and the results could easily see Google implementing multi-touch on Android if Palm wins.

As someone who is a fan of both platforms, I’d like to see multi-touch on Android, but I can say that the OS works fine without it too. The G1 encourages one handed navigation with the scroll ball on the device, and it works really well.

So with or without multi-touch, Google’s Android platform is a nice user experience. It seems to me that this was a smart move on Googles part…at least for now.