by Mel 11 years ago3 months ago 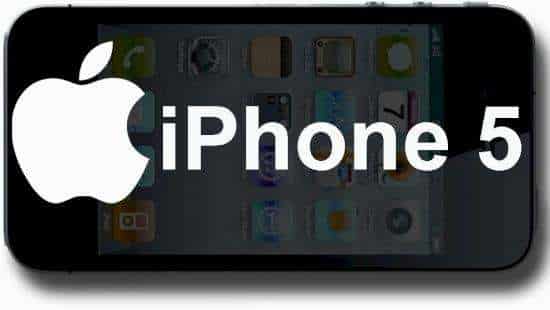 You know anticipation for the iPhone 5 is reaching a fever pitch when people are beginning to dump their old iPhones.

This is the trend Gazelle, a trade-in service, has been noticing over the last few days. It has noticed a dramatic increase in the number of iPhone users trading in their phones. The main reason is universal â€“ they are anticipating the announcement for the iPhone 5 during the first week of October.

This kind of behavior is really indicative of the level of anticipation Apple and iPhone lovers are experiencing over the rumored iPhone 5. Gazelle reported that it has experienced an 84 percent rise in trade-ins for various models of the iPhone, compared to the trade-in levels for the product about two weeks ago. The rise in trade-ins is made the more significant by the fact that there is still no solid indications on whether Apple will release information about the iPhone 5 for October, which is generally believed as the month Apple will unveil new products in its lineup.

Just to put things in perspective, last year, the average trade-ins before an announcement of a new iPhone, which spiked to about 2000 trade-ins a day after the announcement. But now, Gazelle is already reporting 2,500 trade-ins just for this week and there isnâ€™t even any indications of a firm announcement from Apple.

It will be interesting what kind of iPhone 5 plans will also be snatched up by people who want to be the first to own an iPhone 5 when their phone service providers start offering them for sale.