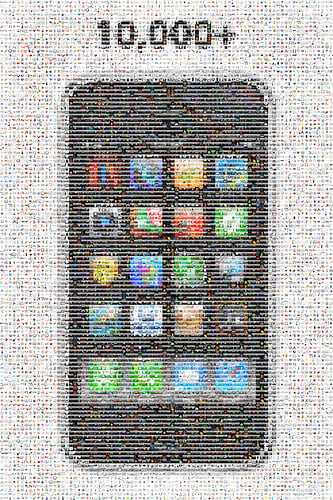 Apple announced late last week that the App Store has reached 300 million downloads since the store opened in July.

Apple has also confirmed that the store has passed 10,000 Applications (although I think it’s fair to point out that a great many of those apps are duplicate public domain books, and “lite” versions of pay apps). Still, 300 million downloads in 5 months is amazing, and it goes to show you that people are loving downloading stuff from the App Store.

The real question is – how many people are actually BUYING applications? That’s a number I’d LOVE to know.