“What Do You Use Your iPad For?”

It’s a timeless question for iPad users: “What do you use your iPad for?” There are other subtle variations of this question out there as well: “How do I get the most out of my iPad?” and “What can I do with my iPad?”

Some people never find an answer, and they leave their iPad in a desk drawer somewhere to collect dust or give it to a family member. If you’re struggling to figure out what to do with your iPad, here are a few suggestions.

While the iPad isn’t known for its great sound quality, so using it as a music machine may not be the first thing that crosses your mind. But if you use Bluetooth to connect your iPad to a decent speaker, suddenly, your iPad makes you the ultimate DJ. 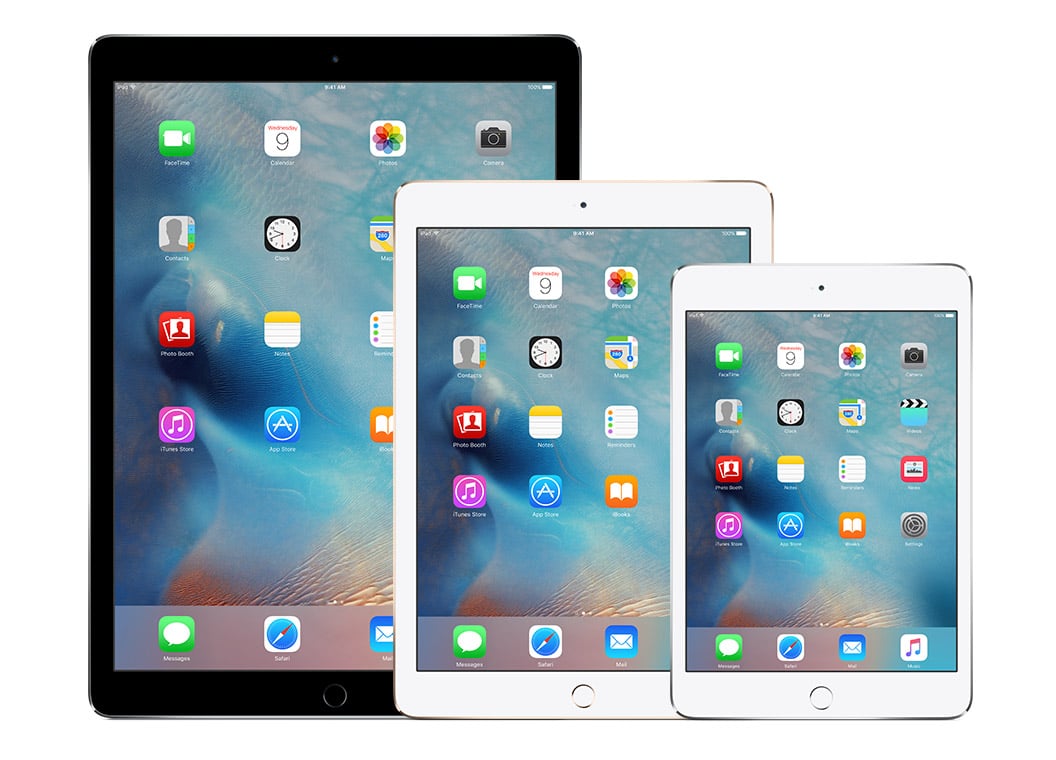 Grab a few of the best iOS music apps for your iPad and take control of the huge music library available through the App Store!

The iPad’s big screen, whether Mini, Air or Pro model, makes it easy to search through artists, songs and albums. You can quickly find the tunes you want. Then, put the iPad down and enjoy the music.

The iPad is great at many things, but as a dedicated writing machine has to be near the top of that list. Even though recent iPads can handle some light multitasking, it’s still not MacBook-like multitasking, and that’s a good thing for writing.

Unlike writing on your MacBook or iMac, when you write on your iPad, it’s difficult to jump back and forth to your browser, Twitter and/or Instagram. The one-screen, one-app iPad setup is great because it lets writers actually write without getting too distracted.

Using the iPad as a TV is probably the most common way that people use the iPad. It’s screen size makes it a great personal TV, and with its Retina display, the high definition video always looks crisp and clear.

Grab an Apple Smart Cover or Smart Case and snap it on your iPad and go! It will hold the iPad at a perfect viewing angle for you to lie down and watch it from bed (or while you sit behind your desk). Netflix, Hulu and HBO Now are some of the best options for watching TV on your iPad, but other options include Pluto TV and Sky News.

Now that the iPad has become a bit more powerful, it has been a great tool for students. If you’re taking a class (or a few classes) that require reading PDFs day after day, the iPad is a no-brainer. 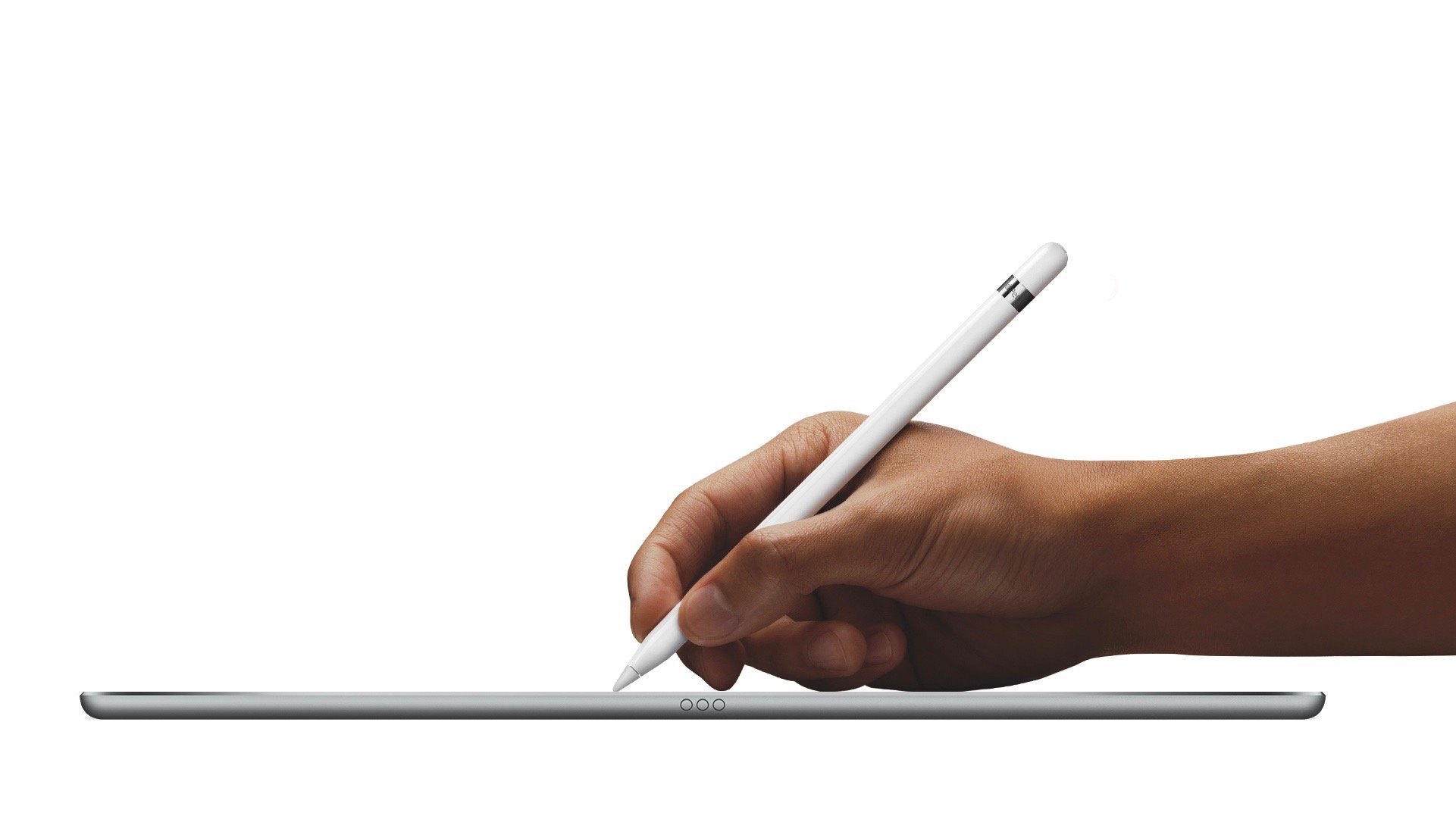 Having the ability to write directly on PDFs make the iPad Pro a great option for students. Rather than printing off page after page of handouts, you can carry every single document for your class on your glass slate. You never have to worry about leaving a document behind!

Before I get into a few ways for you to use your iPad, let me first acknowledge that the iPad is totally a luxury device, not a thing that people need. With that being said, that argument is getting a little harder to make.

Apple has truly made great strides to make the iPad more than just a fun tablet for content consumption. The iPad Pro and iPad Air 2 take the iPad line up a notch, making it an actual laptop replacement for a lot of people who don’t need all the horsepower that a MacBook Pro packs. For others, the iPad is a special product between a desktop and iPhone. So even if some people didn’t know what they would ever do with an iPad during generations 1 – 4 + Air 1, the new iPads may change minds.

The truth is that the iPad really isn’t a device for everyone, and many people struggle to find an answer for how to use their iPad. On the other hand, there are people who have worked the iPad so totally into their workflow and life that it becomes hard to imagine a world without this slate of glass.

The iPad is an incredibly versatile machine, one that almost anyone can find a place for. Whether it’s music, studying or just watching a movie or two, the iPad makes it easy to do whatever it is that you want to do. How do you use your iPad? What size iPad do you have? Do you own more than one iPad? If so, how do you use multiple iPads? Let us know in the comments below.

How iPads Are Becoming the Educator’s New Best Friend

Want to Eat Healthy Food? Go to a Restaurant With an iPad Menu