Remember the Game Boy and Game Boy Color? Okay, if you were born before 1998, the chances are that you have no idea what I’m talking about. But from the late eighties to the early nineties, the Game Boy was the only name in mobile gaming market. Nintendo has produced several Game Boy successors, but none have managed to capture the attention and imagination of people like the nineties Game Boy models. But today, gaming is a little different. We don’t have to have a device that’s totally dedicated to playing games. Instead, the devices we already carry in our pockets are more than capable of playing games all that games we want. When you go to the App Store to download apps,  there are a ton of choices, and there are hundreds of great iOS games out there, but which ones are good for just passing time? We’ve created a list of some of the best iOS games that you can pull out and play any time.

If you want a break from games adventure games and first-person shooters (and you like trivia), Trivia Crack is obviously the game for you. Trivia Crack is a bit like having a continuous game of Trivial Pursuit going on in your pocket at all times. You can compete with friends (or complete strangers) on anything from geography to sports. If you’re trying to kill time, there’s no better way to do it than answering trivia questions. Play Trivia Crack and learn something today! If you’re playing with your friends, remember, you’re playing for bragging rights!

So Final Fantasy isn’t exactly a game that’s easy to play on-the-go, but it’s definitely a great way to pass the time. Final Fantasy 7 is one of the best RPGs ever made, and if you played it on the PlayStation in the early 2000s, you’ll enjoy it on iOS, too. It’s a great piece of nostalgia, and it looks absolutely beautiful on iOS. This game is going to set you back a few clams. At $15.99, it’s not the cheapest iOS game out there, but it’s a good one, and you won’t regret spending a penny. 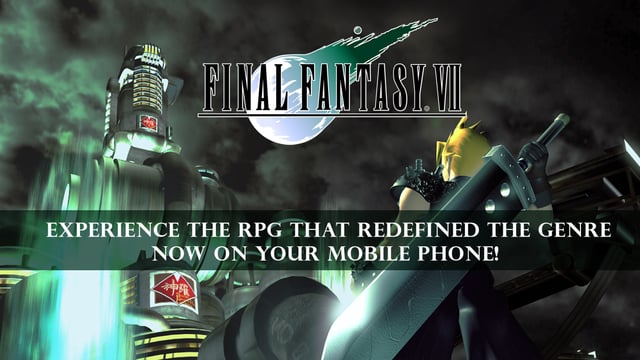 Fair warning: this game is huge. Like 2GB huge. Delete a few of those extra apps you never use before trying to download this one.

Framed is a great puzzle game the features a few references to mind-altering substances, but if you don’t mind that, Framed puts all that you love about a puzzle game into a really interesting story, and it’s told with comic book-like panels! Everything from the original jazz music soundtrack to the elegant graphics is stunning. If you’re willing to pay $3.99 for a premium game, Framed is just the one for you. It has won awards from all over the video gaming world, and now it’s time for you to check out what all the hype’s about.

History buff? Can’t get enough about the Civil War? Okay, maybe not, but Ultimate General: Gettysburg is enough to make anybody crazy about Civil War history. Ultimate General puts you at the command of thousand of Union or Confederate troops during the divisive conflict that split the United States of America in half. 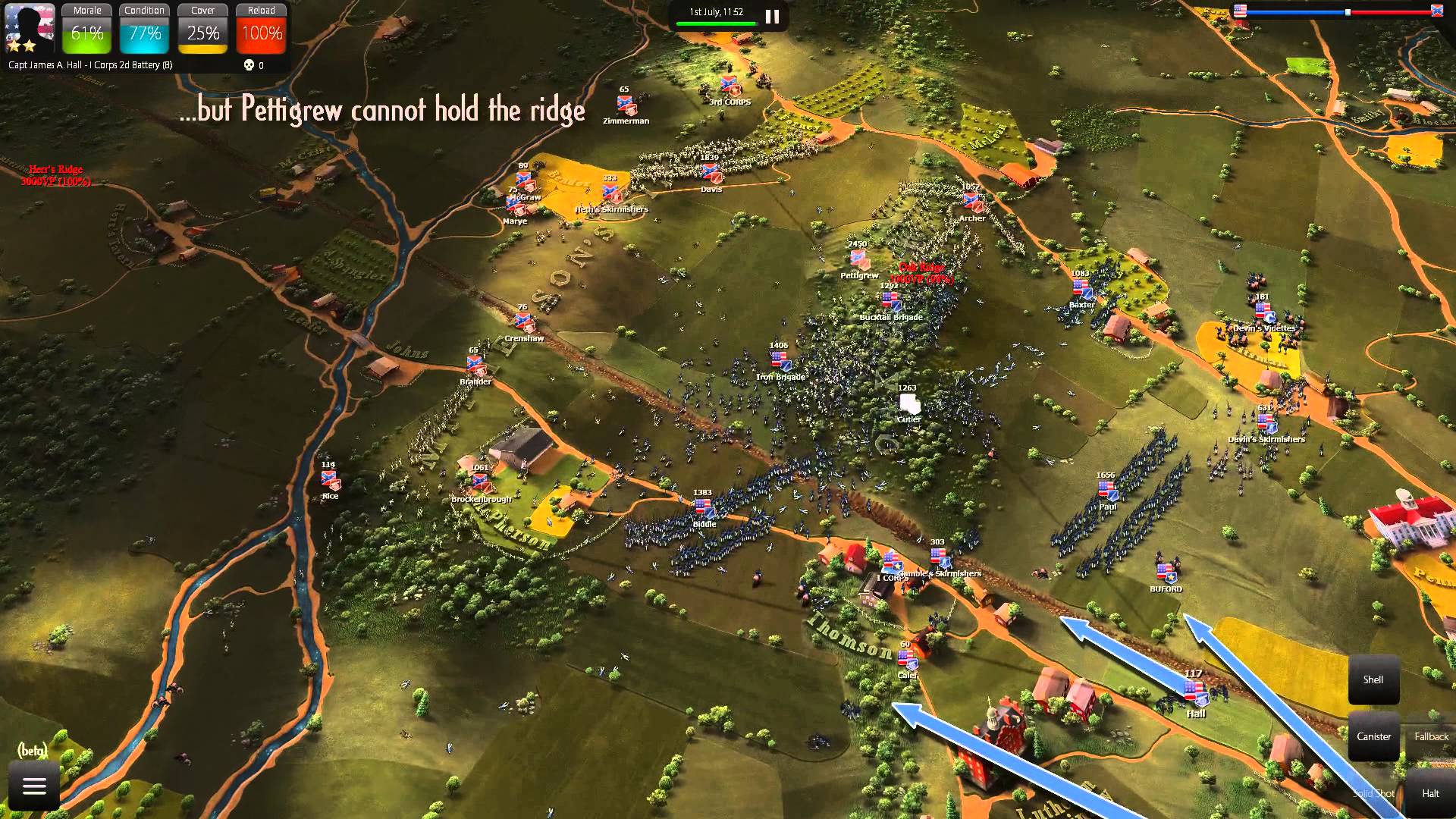 Which side will you choose? No matter if you’re a Union general or Confederate general, this game will keep you planning strategies and thinking of ways to outsmart your opponent for hours. Ultimate General will run you $3.99, but after a few minute of playing, you won’t regret it for a second!

Which iOS games do you reach for when you have spare time? Let us know in the comments below!