Home Sharing Will Return in iOS 9

The recent removal of Home Sharing from the latest version of iOS has sparked some controversy within the Apple community. The popular service that is built into Apple’s mobile operating system allows users to quickly and easily stream their personal libraries of music and videos to various devices throughout their homes without having to store gigabytes of files on their iPhone or iPad. But with the release of iOS 8.4 the ability to stream music disappeared altogether, leaving many to wonder exactly why. But there is good news for those who use Home Sharing, as Apple senior vice president Eddie Cue has confirmed that it should return in iOS 9.

On Monday, a fan of Home Sharing tweeted “I hope I don’t have to be @taylorswift13 to get you to restore Home Sharing for music!” at Eddie Cue. The Apple exec responded by tweeting back “We are working to have Home Sharing in iOS 9.” That simple statement shared via social media has now confirmed that Apple is trying to sort out some issues with streaming music via Home Sharing following the launch of Apple Music last week.

There has been a lot of speculation as to why Apple removed Home Sharing in iOS, with Apple Gazette even taking a look at possible reasons as to why the service was no longer an option. Most believed that it had to do with new licensing agreements made with the record labels in order to get Apple Music off the ground, although there were some indications that there could be technological issues involved as well. The release notes for iOS 8.4 say that there is a known issue with Home Sharing, which often indicates that the software developers behind the mobile operating system are aware of a problem and are working to resolve it. 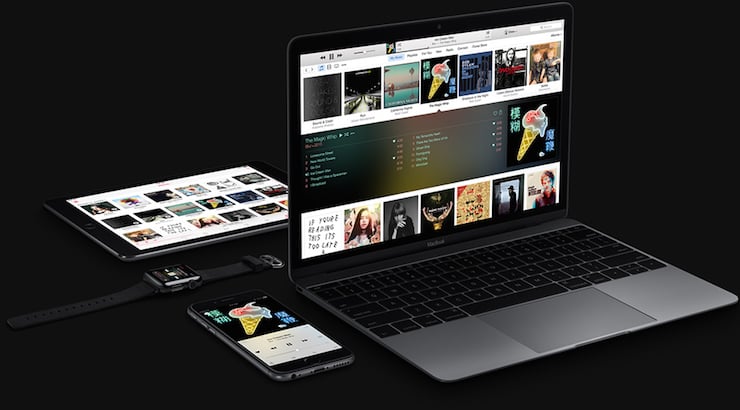 Judging from what we now know, it is possible that the code that was added to iOS to enable Apple Music also introduced a bug that caused Home Sharing to stop working altogether. Rather than delaying the launch of the new streaming service, Apple elected to forge ahead with the intention of fixing the bug at a future time. Since iOS 9 is due this fall, it seems like that software release is the best option for fixing this issue.

It should be noted that Home Sharing of videos continues to work across all devices, and the service still operates as it always has between two computers, and even Apple TV. The ability to stream audio files only ceased to function on iOS, which means iPhones, iPads, and iPod Touches running iOS 8.4 have been effected by this change. 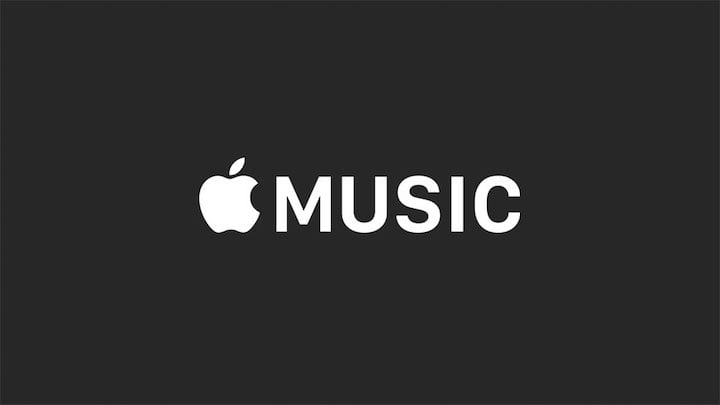 Knowing that Home Sharing is due to return in iOS 9 should placate those who use the service with any regularity. That version of the mobile OS should be released in late September, around the same time as a new iPhone is expected to arrive as well. Music lovers will be happy to have Home Sharing back at that time, and hopefully it will work well in conjunction with Apple Music too.

How Apple Music Plans to Win the Streaming Wars