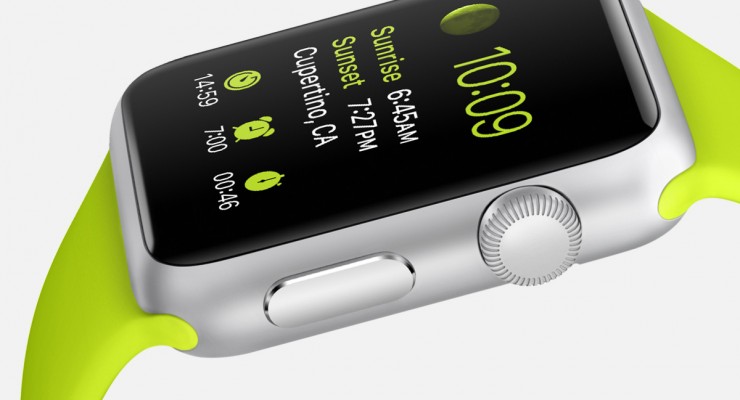 Are you one of those people who often doesn’t need to know what time it is in Cupertino, California? If you just heard the word “yes” in your head after reading that question, I’ve got the solution for how to change the time zone on your Apple Watch.

One of the coolest things about the Apple Watch is that no matter where you go on the globe, your watch will always be accurate. That’s possible because the Apple Watch constantly checks its time against global time standard, meaning that your friend’s Apple Watch’s second hand will tick at exactly the same time that yours does. So if you were to leave your time zone and go to another, your Apple Watch would know it and automatically adjust itself to your new time.

But what if you want to know what time it is on the other side of the planet while you’re still standing on this one? The Apple Watch can do that for you, but it takes a little adjustment.

Straight out of the box, the Apple Watch’s alternate time zone is set to Cupertino, California, and if you have friends, family or business partners in California, that’s great news! But many of us don’t have a need for instantly knowing the time in Cupertino.

It isn’t immediately clear how to change the time zone, and I’ve found it to be one of the most frustrating things about the Apple Watch. I fiddled with my watch for about thirty minutes before giving up on it, but a hunch I had later helped me figure it out.

You might be surprised to find out that the answer isn’t the watch at all.

As far as I can tell, there is no way to add (or even change) the time zones on your Apple Watch. You need the iPhone for that.

4. Press the + button at the top right corner.

5. Select the city you want.

If you’ve followed those steps carefully, take a look at your Apple Watch. Go to one of the watch faces that are designed for complications and scroll through the available complications with the Digital Crown. Your newly added city (or cities) should be available near the bottom of the list.

If you have family members or colleagues in multiple time zones, you can always design your watch face to account for all of them at once. For help choosing the best watch face to fit your needs, take a look at our review of each of the watchOS 1 watch faces.

The fix is relatively simple, but that doesn’t make it any easy to find initially. The fact that Apple forces you go to back to your iPhone to make such a seemingly minute adjustment to your Apple Watch underscores the watch’s dependence on the iPhone. Apple doesn’t want you to think of the Apple Watch as a second product—it is, by design, an extension of your iPhone. There’s nothing wrong with that, but this example proves that it might take us some time to readjust our expectations of this product as well as future ones.

Maybe Apple will address this more than complicated issue in watchOS 2.

So add your new time zones to your watch faces and stop sending texting your west coast friends so early!

Did you struggle to add more time zones to your Apple Watch? Do you know a quicker way to add them? Let us know in the comments below!