The Major Impact of iOS Apps on Employee Productivity

by Zac 3 years ago5 months ago

Not since the invention and subsequent widespread adoption of the personal computer have we witnessed the same kind of society-wide technological revolution. Mobile apps on smartphones have completely changed the game in terms of how people interact with the world, both within and outside the world of work.

And this has had far-reaching ramifications for employee productivity too, both good and bad. The impact of iOS apps on the everyday work experience and how much actually gets done really cannot be understated.

The Irresistible Allure of a Notification Bell

Even though smartphones had existed before then, you could say this all started with the first BlackBerry phone in 2000. This introduced the world to the possibility of “push” email. Rather than having to refresh your inbox manually, new messages would get “pushed” to you in real-time. It was meant to be a time saver. With the first iPhone and the eventual launch and evolution of the iOS App Store, everything changed again. 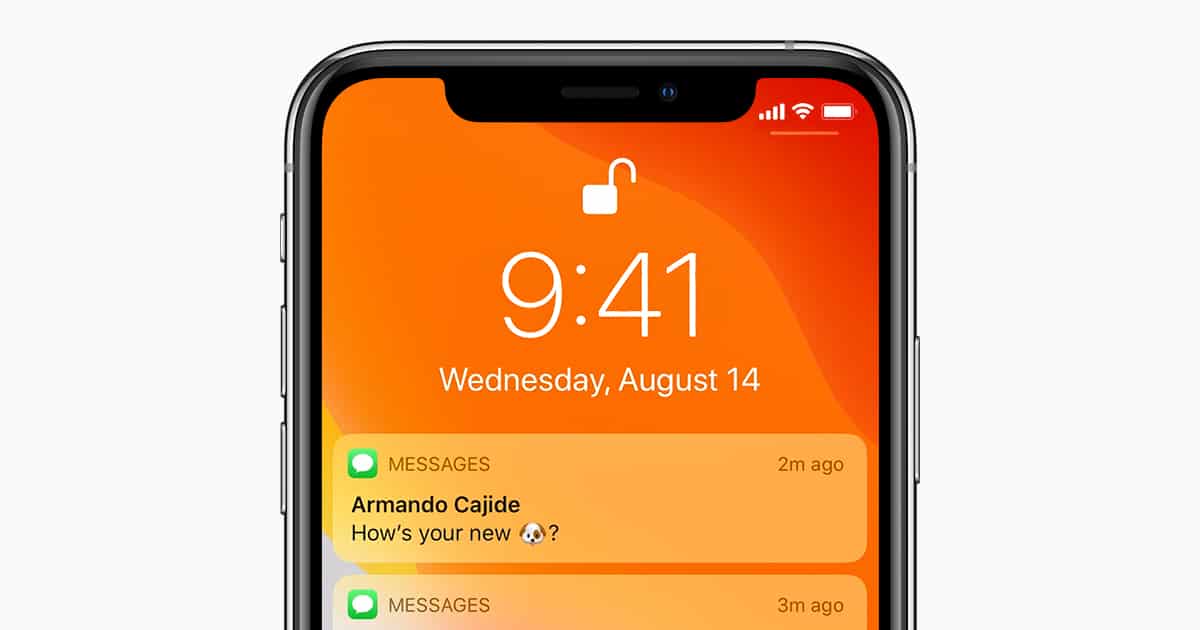 It’s not just email. You’re getting notifications from almost every iOS app on your iPhone. Got a “like” on your recent Facebook post? There’s a notification. It’s your turn to play in Words With Friends 2. There’s another notification. And let’s not forget about all the messaging apps too, on top of email and so much more. Every time you hear that little “ding” from your phone, you feel compelled to see what it is.

If you look through yoru favorite Google Play or Apple iOS store, you will likely find several other competiting apps and recommendations in this space as well. You can even run a search on a site like Amazon to find other applications or software that you might not traditionally find when using your mobile device.

Even if you don’t actively unlock your phone each and every time you get a notification, you are at least momentarily distracted from the work at hand. This can accumulate into significant time lost. Even on a psychological level, it’s become harder and harder for employees to stay focused when their phones are chiming, blinking, or vibrating at them every few minutes.

As much as we would like to believe that smartphones are powerful devices for communication and productivity — and they definitely still are — the reality of the situation is that they’re used for a lot of other activities too. Namely, of all the iOS apps downloaded from the App Store, a quarter of them are games. But, even though games only make up 25% of apps downloaded, they account for 43% of smartphone use. That means that, on average, almost twice as much time is spent playing any given game than is spent using any given mobile app. 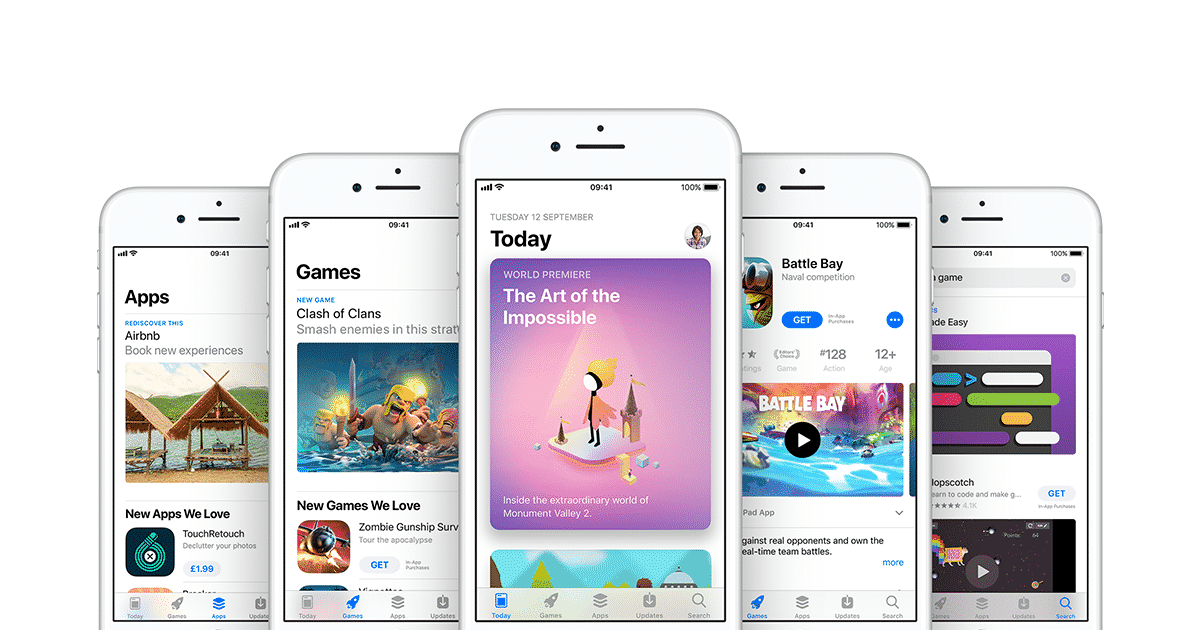 How does this translate to the workplace?

Unlike games that might be played on a console or a computer, many mobile games are designed to be enjoyed in smaller bite-sized sessions. There are exceptions, of course, but you can swipe away at a single stage of Candy Crush in about a minute or two. When employees find themselves with a spare moment, they may be tempted to take out their phones to play a quick game of something.

That “quick game” can easily escalate to more than just a minute or two, again taking away from what may otherwise be productive time in the office. These mobile games are just too convenient and oftentimes too tempting, in this respect.

Smartphones can be a major source of distraction for workers. An OfficeTeam survey revealed that the average office employee spends nearly an hour each work day on their phone doing non-work things. Personal email and social media are the biggest culprits, followed by sports sites, gaming, and online shopping. More than half said they’re using their smartphones to access websites that IT departments block on company computers.

How many times have you gone to check up on a comment on your Instagram post, only to find yourself scrolling through your feed and watching a number of Stories? The same is true with checking up on sports scores, doing a quick search for a birthday gift, mindlessly scrolling through Facebook, or watching an endless queue of “suggested” videos on YouTube.

Productivity on the Go

Of course, it’s not all bad. The incredible range of iOS apps also include a broad variety of productivity apps that actually increase or improve employee effectiveness. For every platform you may use at work, there’s oftentimes an accompanying mobile app. With productivity apps, employees are able to access everything from everywhere.

This means that they have access to instant connection and communication throughout the day too. That being said, research conducted by the Leibniz Research Centre for Working Environment and Human Factors at the Technical University Dortmund in Germany indicates that work-related smartphone use during non-work time can have a negative impact on sleep quality and on worker productivity the next day. 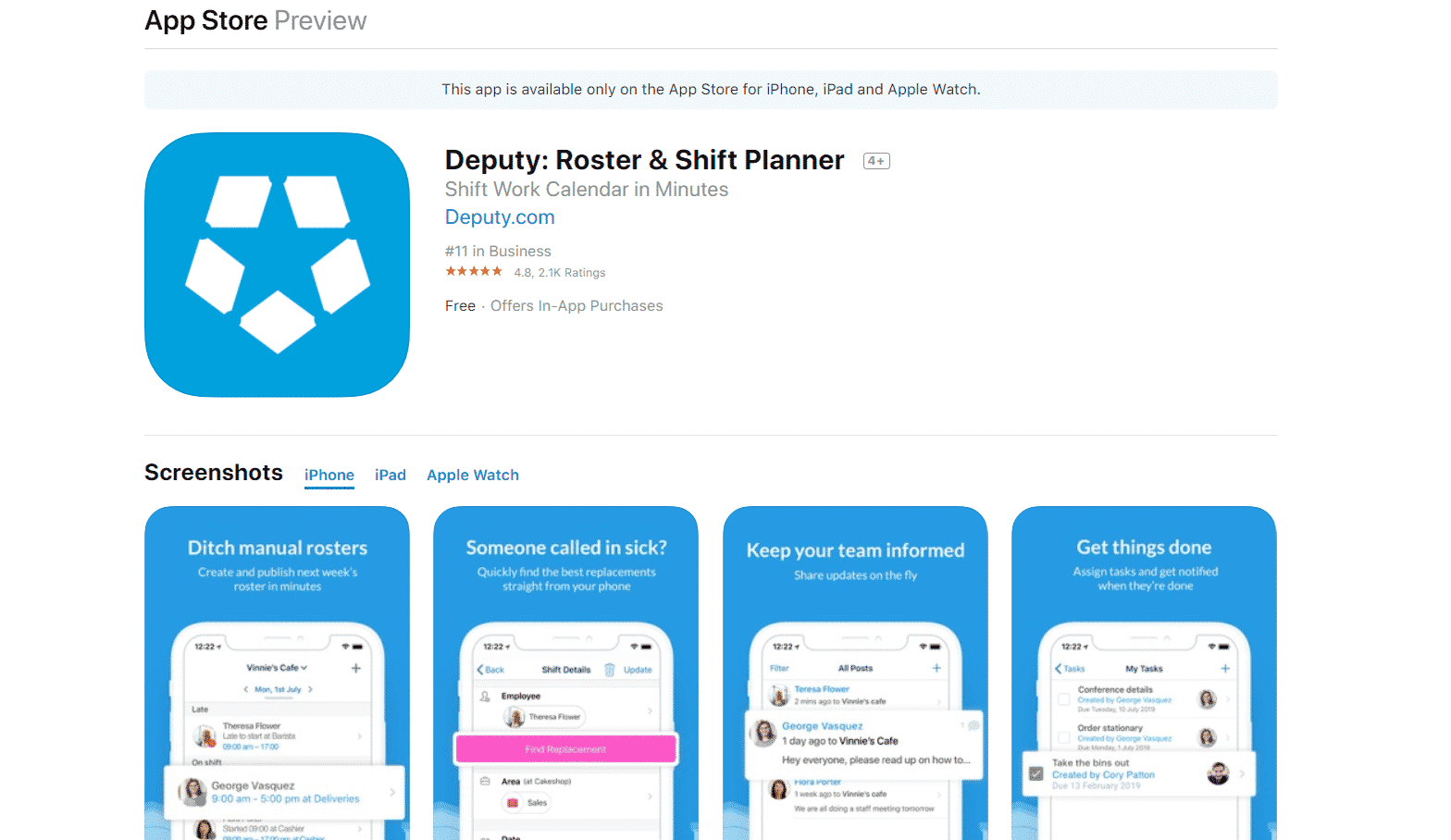 Your company can strike a healthier, more effective balance with better employee scheduling and resource management. A great example is utilizing robust roster software in Australia to ensure that the right workers are on shift at the right time, at any time and on any day. The net result is that employees who are “on duty” can be more effective, including using the right apps, while those who are “off duty” can enjoy their social media and gaming at their leisure.

For better or for worse, the always-on and always-connected lifestyle has become the mainstream reality for the overwhelming majority of office workers. Smartphones are very much a way of life and the ongoing proliferation and diversification of iOS apps continue to add to this ever-changing dynamic.

Employees can be more productive and effective in their jobs, thanks to improved technology and better apps, so long as they are able to avoid the pitfalls and temptations of time-wasting distractions. Maybe those social media and gaming notifications should be disabled during work hours.