How to Watch Free Movies on Your iPad or iPhone

by Noemi 6 years ago5 months ago

We all know that there are tons of free content available for the iPad and iPhone. From free books to games to other productivity apps, we can find them without looking too hard. Then there are the apps that developers offer for free temporarily.

But what about movies? With the amount of storage we can have on the iPad and iPhone, it is not uncommon to use them as movie-watching devices, especially for those who commute daily.

You can always rely on Netflix and similar services, but there are ways to watch free movies on your iPad/iPhone.

There are some apps which offer free media without requiring subscription plans. They offer feature length movies as well as other shows. Two important things to bear in mind…One, many platforms offer indie and less-known movies. Two, they are not ad-free.

Without having to pay a cent for their service, I think it’s a win-win situation. Even more so for you if you like expanding your movie-watching experience and discovering new things.

Apps to watch free movies on iPad or iPhone 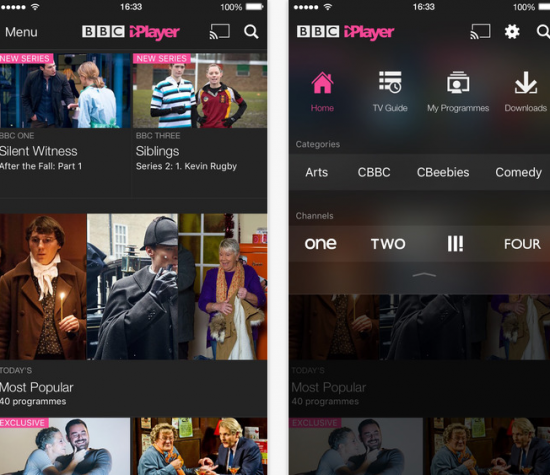 Hands down, the BBC iPlayer has the best content. I can’t count the hours I’ve spent watching using iPlayer. The downside is that you have to be in the UK to access the content. But we know a VPN (which is so cheap) solves that problem easily. 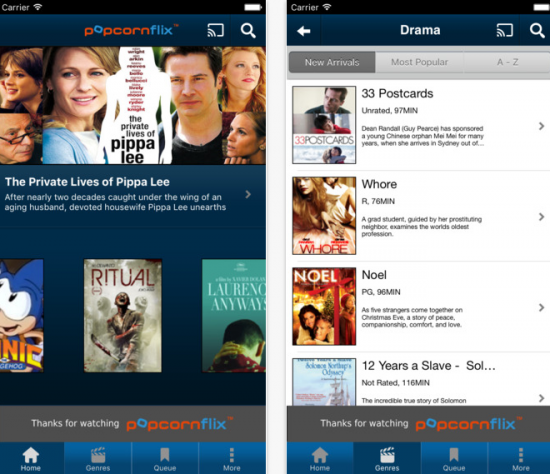 With hundreds of free feature length movies available, it is no wonder Popcornflix has become one of the more popular apps in this niche; also, not in the least because of the movies starring some big names such as Brad Pitt, Angelina Jolie, Kristin Stewart, Paul Rudd, Charlize Theron, Alec Baldwin, and Daniel Craig. They also have documentaries, foreign films, and original web series. 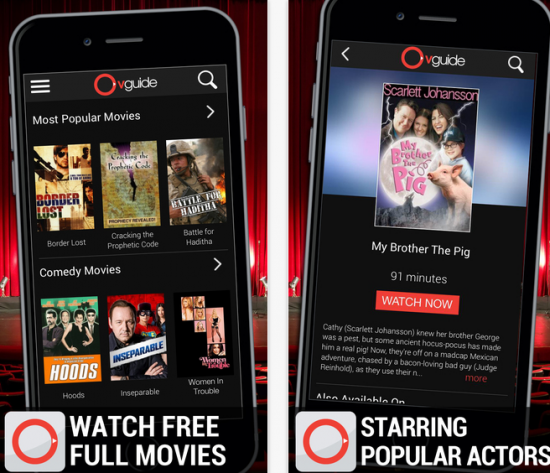 This app also offers movies with stars like Brad Pitt, Patrick Swayze, and more. That doesn’t mean those movies are the newest ones, though…

You’ll also have access to TV shows as well as the latest celebrity news, so that’s a plus if you like keeping tabs on that scene. 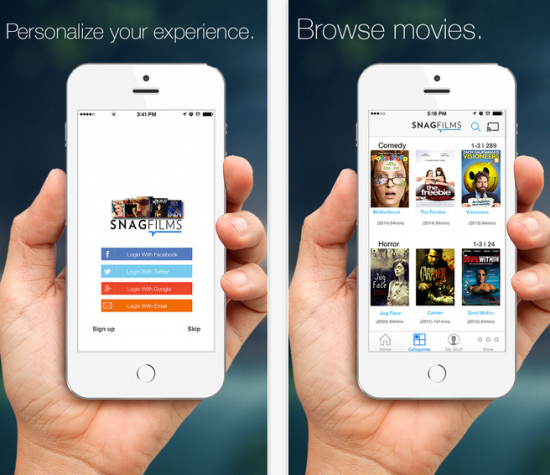 This app has a smaller selection, and its offerings are lesser known movies. This is not the app for you if you’re looking only for popular mainstream content, but if you’re totally open to discovering the likes of cult movies and silent movies, you’ll love this app. 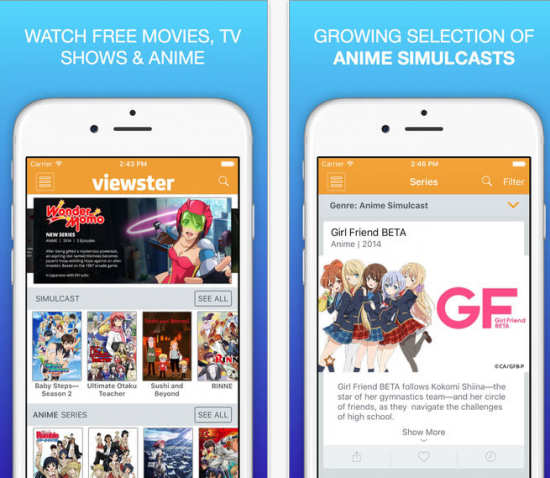 Like anime? Then Viewster is the app for you. It has licensed material to offer for absolutely ZERO free. That means you have to put up with the ads, but that’s a small price to pay. 😉

Do you have other go-to apps to watch free movies on iPad or iPhone? Share the love!

More: The Best Freebies on the iTunes Store