How To Get Free Books On An iPad or iPhone

by Alex Thomas 7 years ago8 months ago

Though a lot of bibliophiles have sworn off iPads, Kindles and Nooks, there are also a lot of avid readers who are constantly searching for the best ways to get free books on the iPad. We want to tackle the idea of getting free .PDF books on your iPad or iPhone. You can run .PDFs through most of the apps that you’re using to read anyway, so this is probably the best way to do it.

We should probably mention that some kinds of books are easier to download for free than others. For example, though we’re only going to list a few sites, there are a ton of sites where you can get classics like “Adventures of Huckleberry Finn” and “Alice in Wonderland”. That’s because those books have fallen out of copyright. It’s also generally more difficult to get the newest fiction .PDFs for free.

Here are a few sites that I’ve found to be helpful. 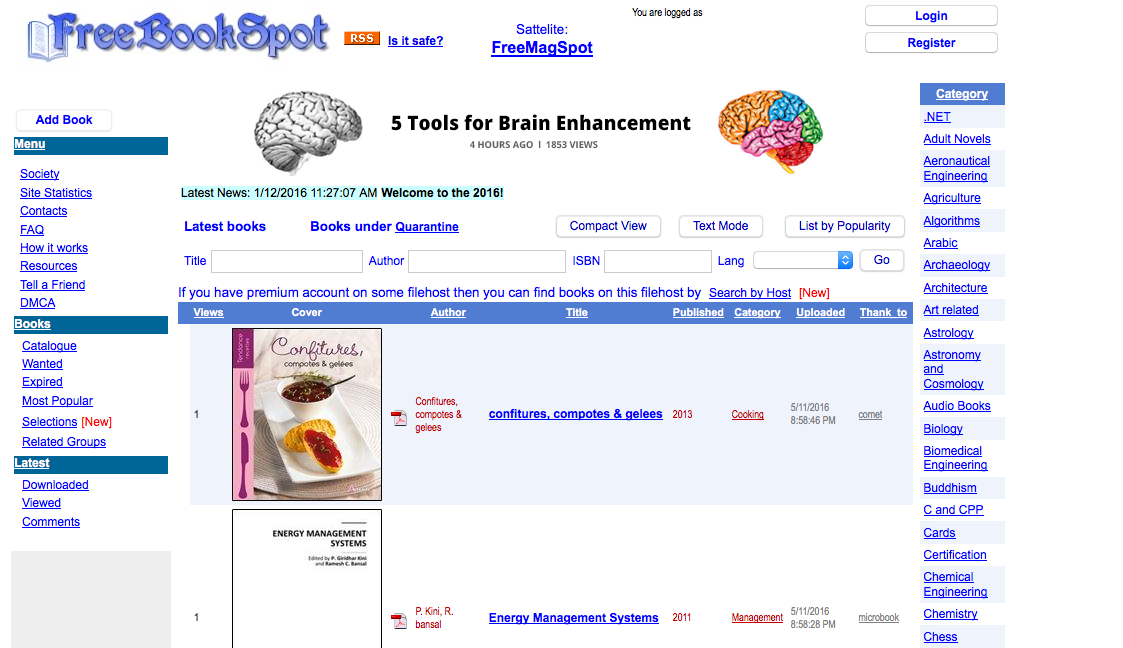 manybooks.net is a site that has a little bit more literary fiction type of stuff. A lot of the authors on the site are up-and-coming writers who haven’t really made a name for themselves yet. Manybooks also offers a lot of discounted books, so you might not find what you’re looking for on this site, but it’s a decent place to browse. There are a lot of legally downloadable contemporary books at Oboko.

Currently, the most downloaded books on the site include Pride & Prejudice, Moby Dick, Alice in Wonderland and Dracula. The books are usually on the site because they have fallen out of copyright. ReadEasily has the classics that are set up in large print form so that you can read them if you’ve got bad eyes. 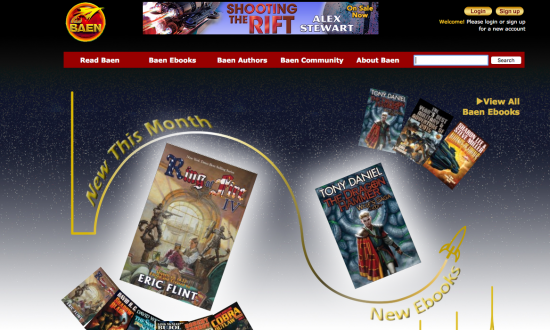 If you’re looking for science fiction then you might want to head over to Baen where you can find a ton of stuff in that genre, they don’t always have the greatest books but there are a few Frank Herbert texts on there including a series of four unpublished novels that are apparently really good. His son Brian also has a few books on the site, though I have to admit I’ve never read any of Brian Herbert’s books.

DailyLit is one of my favorite sites and I constantly recommend it to people. I work in a cafe in DC where everybody seems to be busy and people are constantly complaining to me that they don’t have enough time to read. DailyLit sends you great books in short fifteen minute texts.

Reading novels in serial form is a really old concept, that’s actually how people read Dickens when he came out. And DailyLit makes it fun again. Sometimes they even have newer stuff. I suggest that you sign up with them if you’re at all curious. I kind of wish that they would work a social media aspect into it so that you could get the coffeehouse feel that they had in the 19th century, but that’s what GoodReads is for. GoodReads also has an ebook section where you can get a lot of really great new books, including a couple James Potter fanfictions that one of my friends is wildly obsessed with.

The Best Books About Apple

Forget iBooks, Get The Classics App for the iPhone