Fotograf: A Photography App That Gives You More Than Usual 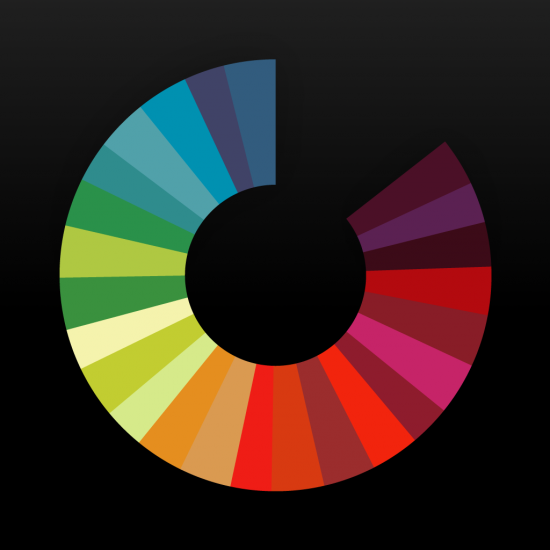 About two weeks ago, I was offered a code to Fotograf, and I decided to give it a go. To be honest, I didn’t expect it to be a lot different from the other apps I have tried – and ditched after a few weeks, or days even.

To my surprise, I actually played with it, and it’s still installed on my phone. I think the main thing about it is that you have more options as to how your “final product” looks like, as opposed to merely choosing a filter and be done with it.

Here is an example photo which I had a bit of fun with. It’s a rafter of turkeys, which my nephews and I chanced upon as we were exploring in the countryside the other weekend.

As you can see, there are the usual filter options, but there are other choices included in the app as well, like Black and White and Film Tone.

More so, you can customize your photo with additional photography “tricks”:

The caveat is that to enjoy all the possibilities that Fotograf offers, you have to pay $1.99 for it, not to mention the in app purchases, which is what actually unlocks more filters.

Fotograf may not be free, but it’s worth less than a cup of coffee at Starbucks; so if you really want your photos to stand out, it’s worth a try.

How to Rebuild the iPhoto Library