The Best Travel Apps For The Summer

by Alex Thomas 6 years ago5 months ago

In our app-filled world, there are so many apps claiming that they’re one of the “best travel apps” that it’s easy to feel overwhelmed. It seems like every time I turn on a YouTube video I have to see the Travelocity gnome, or the Hotwire guys or Kayak or whatever the other ones are. And while those apps are pretty great, there are a ton of great apps that will let you have the best time possible this summer and will make any vacation one to remember. Here are a few of the best ones. 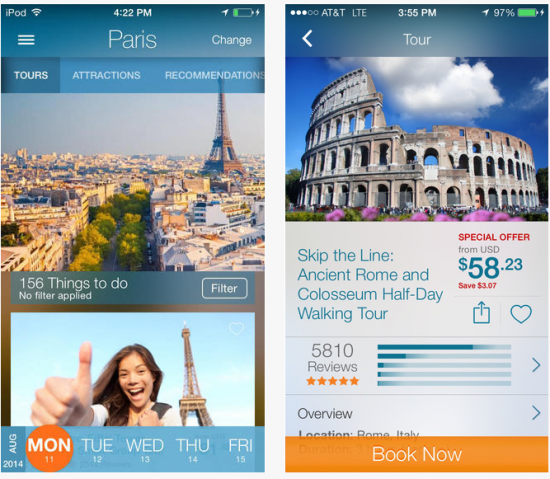 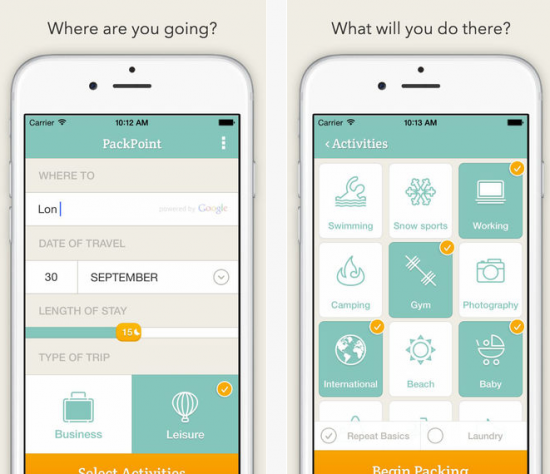 PackPoint is one of those apps that you didn’t even realize you needed, but that’s huge if you have it. You set your trip and set what you plan on doing there and then you make simple lists of what you need to pack. It also tells you what the weather will be like on your trip so you can adjust. Just make sure you do it in advance. 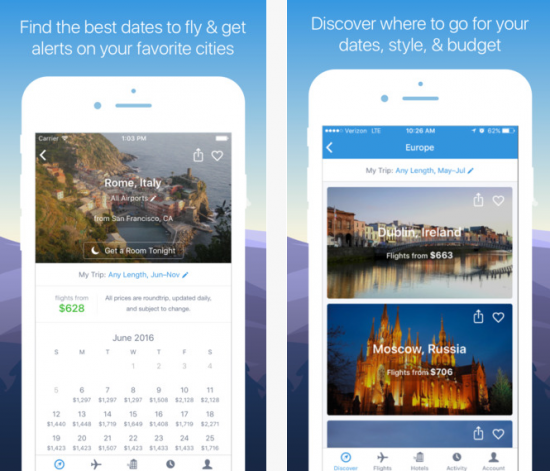 Hipmunk is a travel and booking service like a lot of the other services that you’re used to but it’s a little less in-depth and easier to use. They claim that you can save up to 60% on booking hotels and flights. But then again every other service says the same thing. I have used it on two occasions and I just love it because the interface is really easy to use. 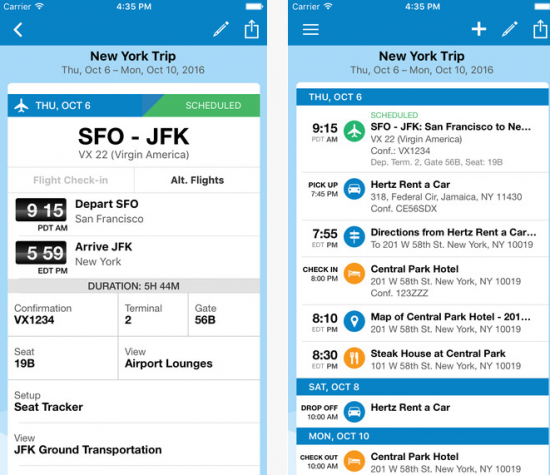 TripIt is a great way to organize all those confirmation emails you have floating around. All you do it forward your travel emails to the service and they keep track of them. It’s a simple and great way to keep everything organized so you won’t miss anything. If you’re like me and you’re juggling three different emails then this is the way to go. 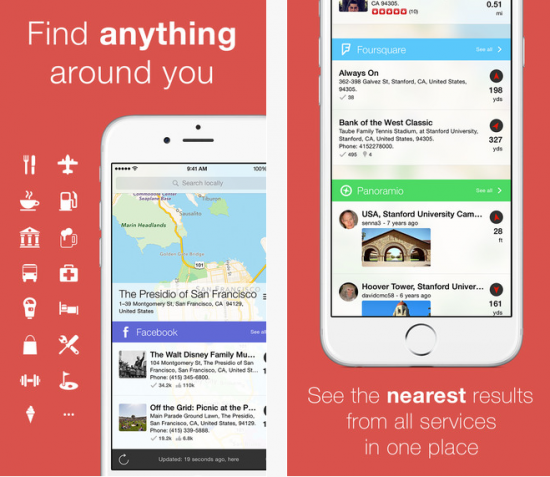 Localscope is a travel app that tells you what is fun to do around you based on what people are posting on social media. It also aggregates results from the other big travel sites like Foursquare and Yelp. The only pitfall is that if you’re somewhere that nobody is online you might not find that much to do. 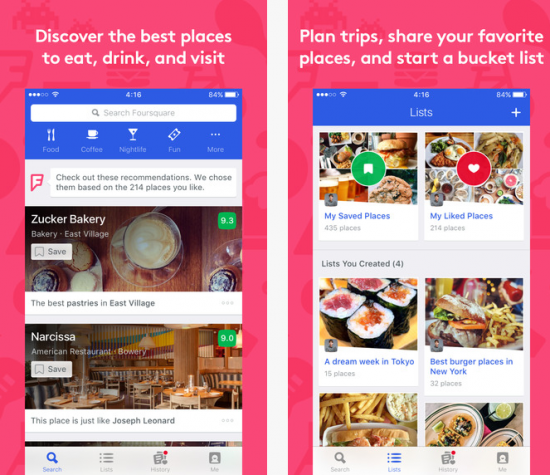 Foursquare is hands down one of the best travel apps. I like it better than Yelp because it gives you stuff to do that Yelp might sometimes miss. I also love that there always seems to be something to do on the app. While Yelp might leave you stranded in Wyoming, Foursquare pretty much always has you covered. 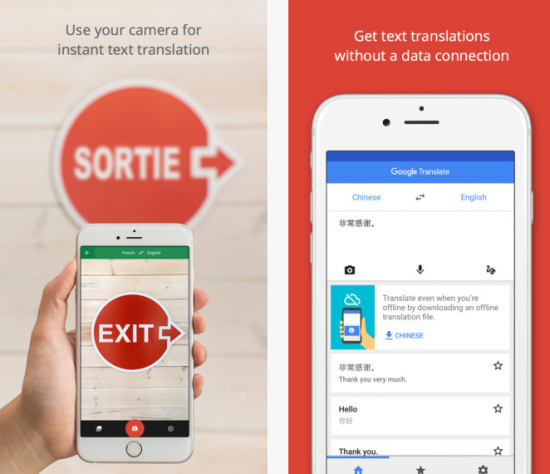 Google Translate is one of the best translation apps available and not simply because it’s from the king of the internet. The app works in over 80 languages. The best part about it is that it works offline. If you’re in a foreign country there’s a pretty good chance that you won’t have a reliable connection and the offline platform is clutch. 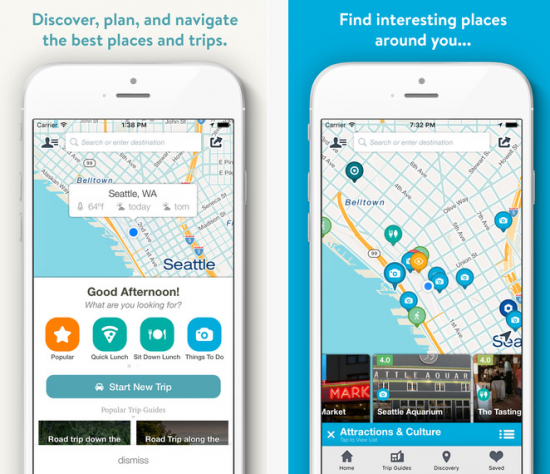 RoadTrippers easily makes our list for the best travel apps since it’s another app that will let you feel like a local. You punch in your destination and it tells you what you can’t afford to miss along the way. It will also tell you what’s great nearby so if you’re somewhere unfamiliar you’ll be able to find something great to do. Plus, the app is constantly updated so that you’re not missing out on new stuff.

These travel apps will have you feeling like a local no matter where you go. Whether they link in to the local social networks, tell you where the best places to eat are or get you all organized and packed. They’re the apps that you can’t afford to live without.

Travel Apps That Actually Give You Value