by Robin Parrish 10 years ago10 months ago
9

Since its launch, Apple’s never stopped working on Apple Maps. Even a feature that’s not broken, like 3D Flyover mode, is getting new content. Check out these 12 new cities that have just been made fully 3D.

We’ve turned up 12 major cities that weren’t 3D before but are now. 11 of them are U.S. cities, 1 is European. You can find them listed below along with a screenshot of each one. Also see our complete list of 3D Flyover cities in Apple Maps.

Another upgrade worth noting, as pointed out by our friend and reader Jay, several metro areas have been expanded with additional 3D areas. Based on Jay’s observations as well as my own, these include London, New York City, Chicago, Boston, Houston, and Portland. 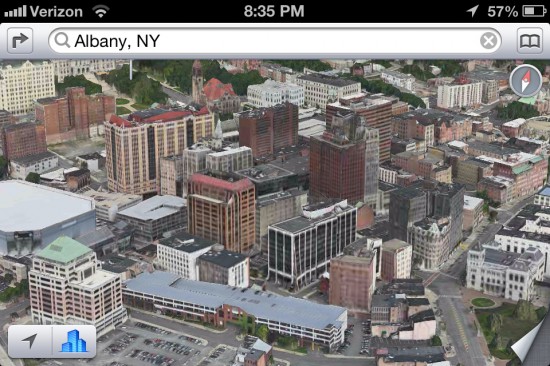 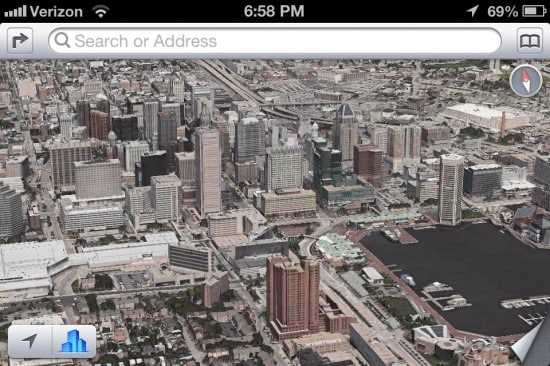 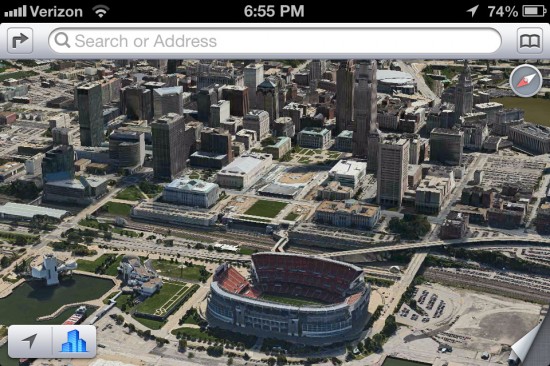 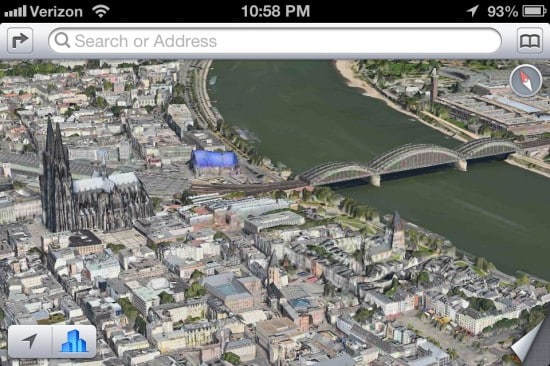 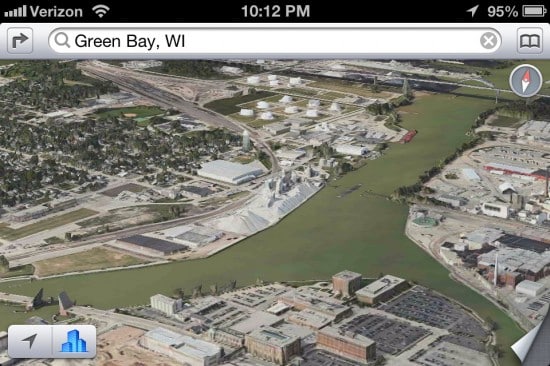 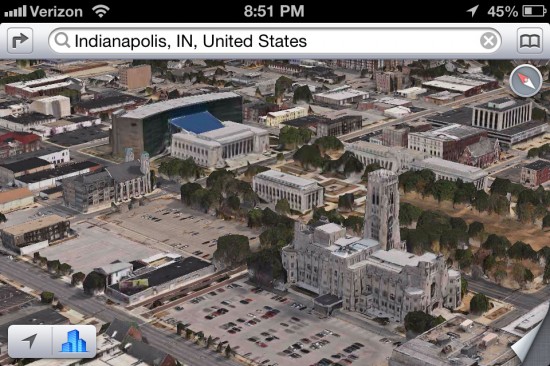 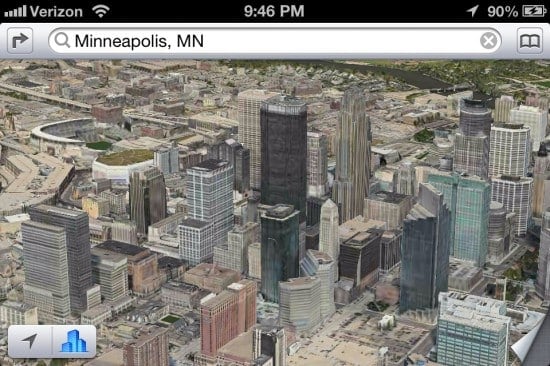 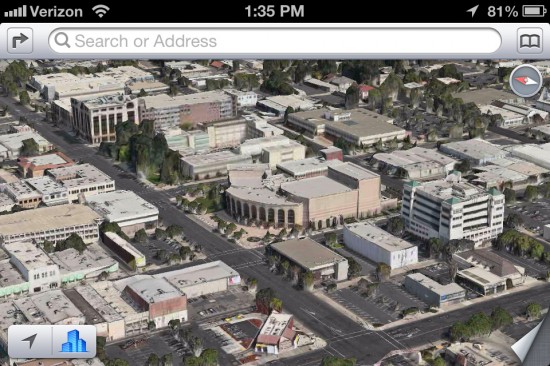 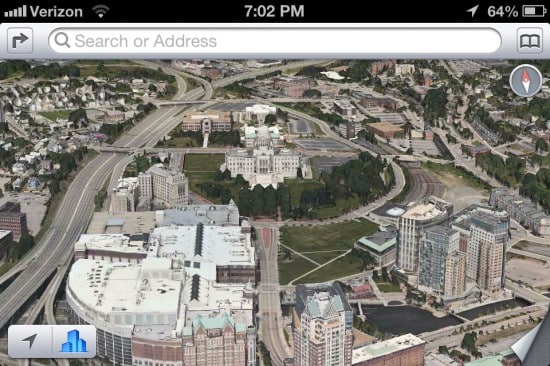 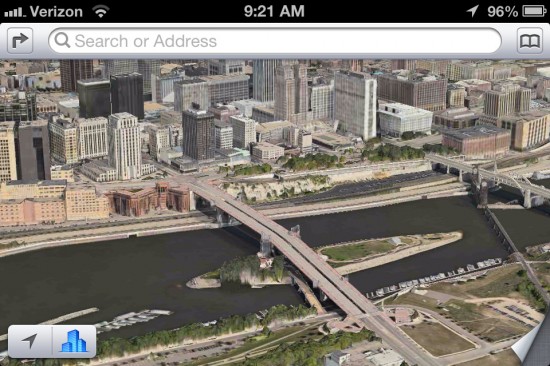 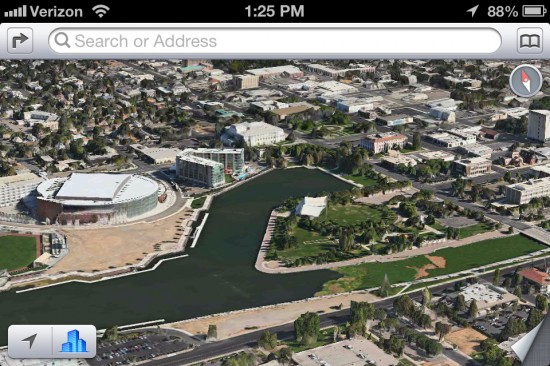 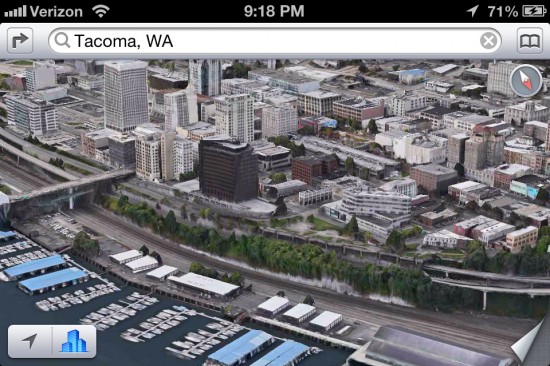