by Michael 15 years ago9 months ago
1 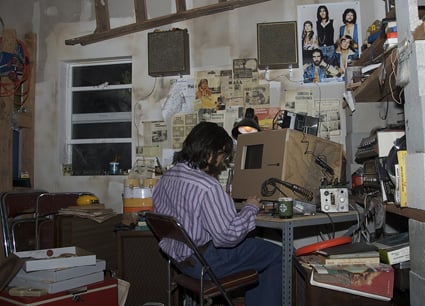 Disney’s Spaceship Earth was recently retooled, and rumor had it that Steve Jobs was going to be turned into an animatronic addition to the ride. Thankfully, that didn’t happen – and instead, Woz, the loveable guy that actually invented the Apple Computer is there instead.

You can see a small version of him above, but there are some many nifty little “in-joke” details to this thing, that you’ll probably want to give the higher rez version a look.