by Noemi 8 years ago4 months ago
1

Back when the Beats acquisition was the talk of the town, the names we mostly heard was “Dr. Dre” and “LeBron“. What was rather overlooked was the fact that Trent Reznor, Nine Inch Nails’s frontman, was Chief Creative Officer of Beats Electronics’ new music subscription service, Project Daisy. 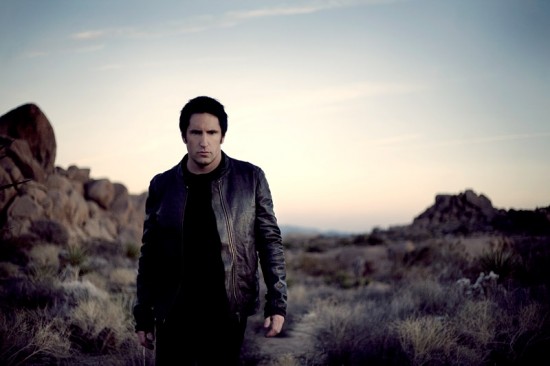 Now that things have somewhat settled down, Trent Reznor is also setting in at his new home: Apple.

This guy is probably one of the coolest musicians out there, known for being uber altruistic when it comes to his work. The band has its music on YouTube and doesn’t care if fans download it without buying the album. He even released a full album for free and encouraged fans to download it and do with it as they wish.

He recently was featured by Billboard, with the writeup interestingly titled “Trent Reznor on Turning 50 ‘With Some Sense of Dread,’ the Future of Nine Inch Nails and a Top-Secret Apple Project”.

The interview reveals interesting tidbits about Trent Reznor, such as: he is “a life-long Apple consumer and fan and advocate,” says Reznor, who studied computer engineering during his three semesters in college…”

Apple wants to tap into his creativity, and I think we can all agree that the company couldn’t have chosen a better guy to lead whatever secret thing they are cooking up.

So, yes. The Trent Reznor Apple combination gives the latter some cred, and as for the former, he seems to be enjoying his position as well.

Watch the Billboard shoot below.