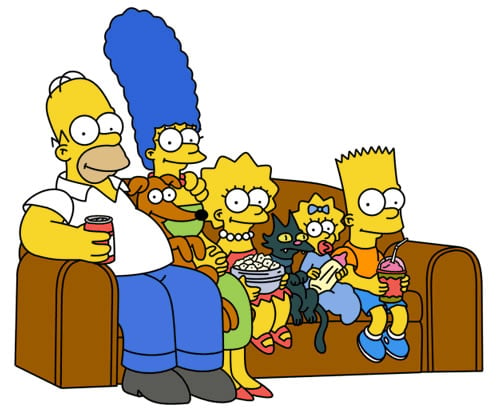 Last night “The Simpsons” paid a visit to the “Mapple” store, with a pretty darn funny send up of die hard Apple fanboys.

I’m sure that the hardest of the hardcore will be upset by the outdated numbering of the operating system that Comic Book Guy mentions, or with the reference that Steve Jobs was fired and then rehired (like that’s a BAD thing) and all of that…but I was amused. What’s even funnier is that Apple advertised the new “green” Macbooks during the second commercial break.

The parody starts off with Lisa entering a “Mapple” store and looking at all their amazing devices. All the standard mockeries of Apple are there, including the product that no one knows what does, and the obligatory 1984 ad parody (with Comic Book Guy throwing the hammer).

The parody continues throughout the episode with Lisa getting a “MyPod” from Krusty, and eventually getting a “MyBill” for $1,200 because of all the stuff she downloaded from, I assume, “MyTunes”.

Ultimately Lisa visits Steve “Mobbs” at Mapple headquarters (at the bottom of the sea), and ends up working for the company by handing out pamphlets telling people to “Think Differently” to pay off her bill.