by Michael 14 years ago8 months ago
9 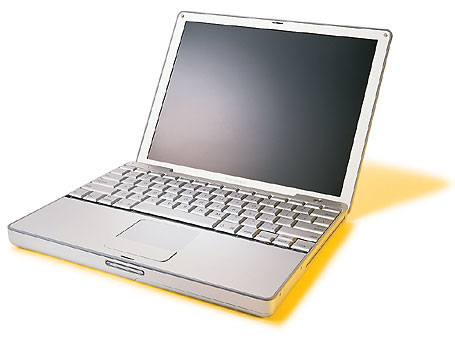 If you can make it through this very long winded article on Apple Insider, what you’ll find is that Gottheil is certain that Apple is going to release a $599 netbook sometime in the first half of next year.

He bases this on the fact that “It is too much to ask consumers to pay more than twice as much for a PC in these times,”

In other words, he’s pulling it out of his ass.

If he’d been on the last quarter conference call, he would have heard Jobs speak very clearly about not only netbooks, but also about low-end computers. Steve Jobs was very clear.

He’s not interested in making a low-end Mac. He went so far as to say that there are certain markets that Apple is simply not interested in participating in. He downplayed the netbooks, and commented that they had some ideas but that he needed to see it actually become a viable market first.

Jobs even pointed out that the iPhone fulfills many of those netbook needs.

The fact that Jobs was even talking about netbooks is a clear indication that there won’t be a netbook from Apple anytime soon. We all know the man is notoriously secretive about that kind of thing, and we’ve seen no indication that his habits have changed.

Don’t hold your breath for anything resembling the current netbooks to ever come out of Apple. If Jobs and co. did produce anything in this range, it would most likely be modeled more after the 12 inch Powerbook…and I doubt it will ever be anywhere close to $599. $799…maybe…but not $599.

Now, granted, I’m pulling that out of my ass too – but at least I’m telling you that upfront – and not telling you to expect to see it early next year.

While we’re all pulling things out of various places – what do you think? Is a netbook going to happen? If so, what will it be like? If not – why not?