Apple’s not releasing a ‘netbook’ – here’s why…

by Michael 14 years ago9 months ago
6 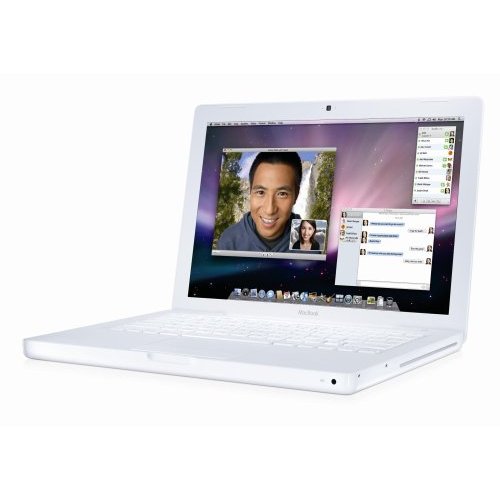 ‘Netbooks’ are doing really well right now. If you look at Amazon’s Top 10 selling computers they are ALL netbooks (except for the Macbook – which is more than twice the price of many of the other machines in the list) – so I can see where the rumor that Apple might be throwing their hat into the ‘netbook’ ring would come from.

It still seems unlikely, though, that Apple would venture down this road. Why?

Well – look at that Top 10 again. The only full blown notebook computer on that list is is the Macbook – and as I write this it’s number 6.

So while the rest of the industry is getting trampled by these Acer and Asus ‘netbooks’ Apple is still holding its own.

An Apple ‘netbook’ could seriously cannibalize sales of the already extremely popular Macbook.

What’s much more likely is that Apple is going to refresh the Macbook and Macbook Pro like we all expect in October. The Macbook might receive a slight price drop – but don’t expect it to go down to $500. Apple doesn’t need to do that. If they could get the price down in the $700 – $800 range – they’d blow these ‘netbooks’ out of the water.

Some would argue that they’re already doing a good job of that since the Macbook and the Macbook Pro are faring so well against this inexpensive competition.

There is no doubt that people are looking for less expensive computing options in this economic down turn – but there’s also no doubt that Apple is riding a wave of success that isn’t going away anytime soon.