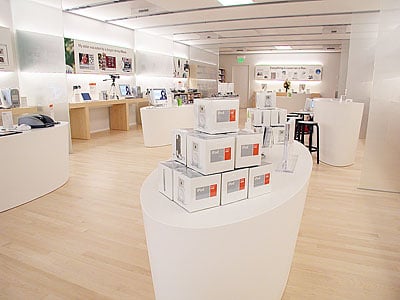 At a press conference for the opening of Apple’s latest NYC store, senior retail VP Ron Johnson said that Apple will be expanding in 2008 by open 40 new retail stores, and that expansion will have an international focus.

The first Brazilian Apple store will be opening by the end of this month, with another planned to open in Brazil in 2008. Mexico City may also see the opening of a large scale Apple store in 08, if negotiations for the space Apple is currently trying to secure go well. 3 new stores are also planned for the UK in 08, and several new stores will be opening across the US as well.