by Justin McGee 7 years ago5 months ago

For the past few years, Apple has gradually dropped its trademark “i[Device]” naming system; in the place of it, the company is using a much simpler naming system: Apple [Thing]. Ultimately to the consumer, it’s never really mattered what Apple decided to call their devices; regardless of the name, Apple devices are just tools that make our lives, more or less, easier. When I look at my iPhone or Apple Watch, I don’t think about the name Apple slapped on it; instead, I just think about the experience, what I’m planning to do with it. The device itself disappears into its function.

Increasingly, however, the names Apple has chosen for its products have become a little stickier; for example, an Apple TV, despite its name, isn’t a TV at all. It’s a streaming box. And anyone looking for an actual Apple television set will undoubtedly disappointed with even the most recent iteration of the Apple TV—it’s not a TV, despite its moniker. The same case can be made for the Apple Pencil—it’s not a pencil, and if you’re looking for a smartpen of some kind, you’re going to be disappointed. 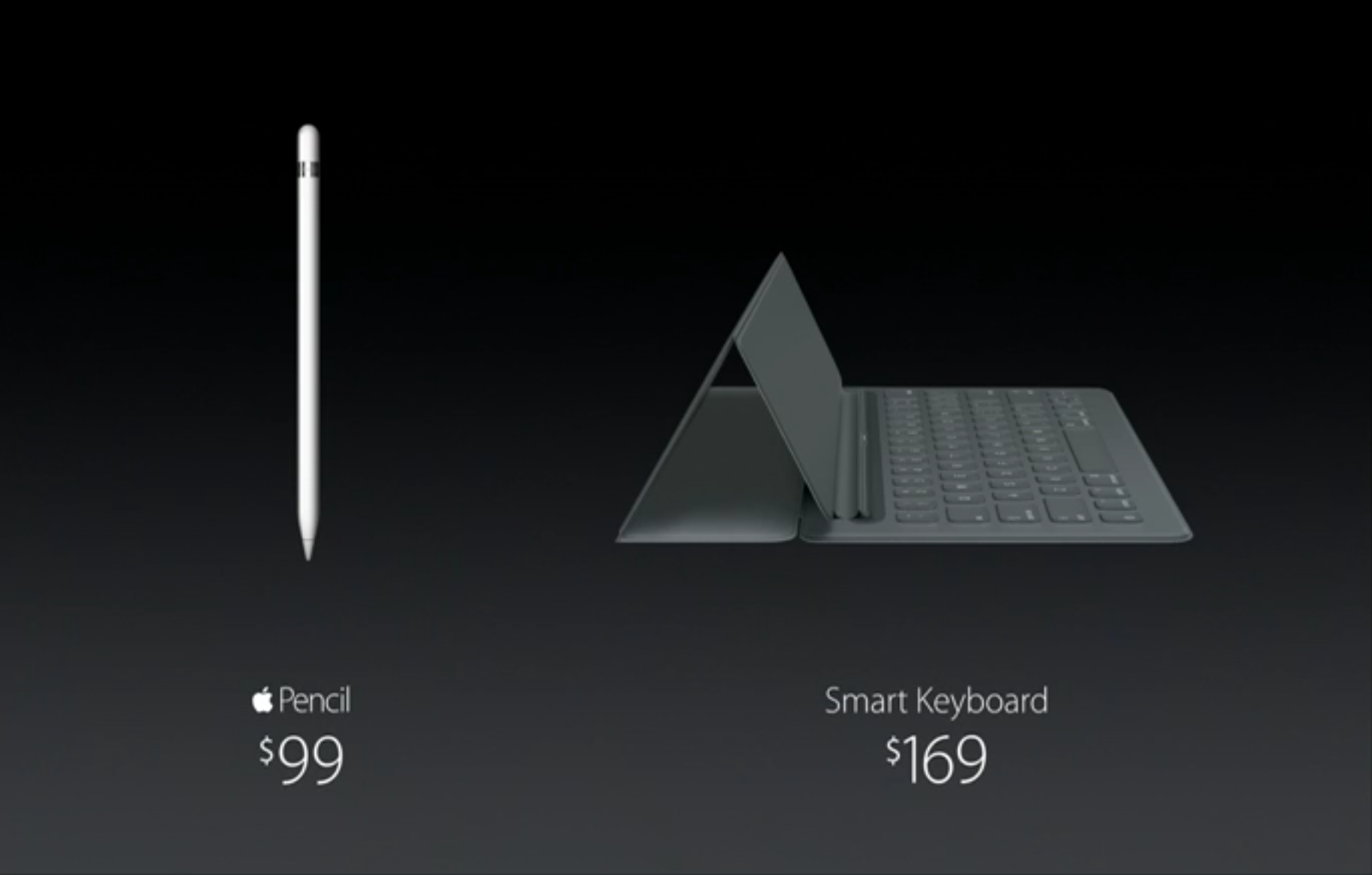 Apple’s Apple Pencil is simply a stylus for the new iPad Pro. No matter how fancy it is or what it can do, it’s still just a stylus. But the introduction of the Apple Pencil marks (pun intended) a turning point in Apple’s name game: not only is it not what the moniker suggests but the name is also really, really, really lame.

I know what you’re going to say: “Look at the iPad!” And it’s true. When Steve Jobs introduced the first iPad in 2010, there were more than a few people who pointed out that its name seemed a little too similar to feminine-protection products. But just a few years later, when we hear the word iPad we don’t immediately think tampon. The iPad is such a monumental, landmark product that we’ve basically forgotten that there ever was a controversy about the name, but I think the Apple Pencil is different.

To me, the Apple Pencil is the height of self-parody, but Apple doesn’t see it. Rather than coming up with new names for their products, Apple is simply putting Apple in front of words for ordinary objects that we see every day. It’s a way for the company to not-so-subtly insert itself into everyday life. It’s not a stylus, a word that denotes a certain amount of techiness and artificialness. It’s Apple Pencil, two words that describe something that connotes, to some degree or another, naturalness.

For Apple TV, Apple Music and even Apple Watch, this works pretty well. Even if we don’t fully understand each device’s function, it feels familiar to us.

With the Pencil, however, Apple pushes the envelope too far. 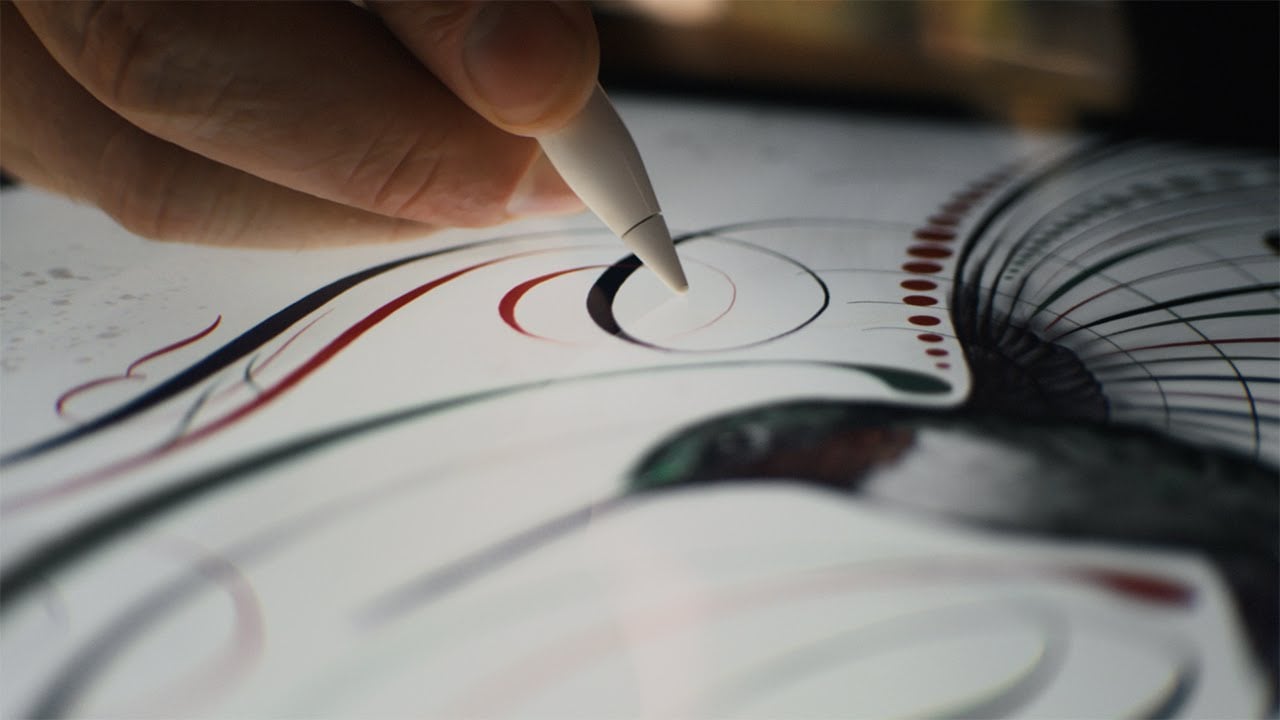 Naming their new stylus the Apple Pencil makes even the most ardent Apple supporters uncomfortable. A move like this takes a certain level of pretentiousness that only the most powerful and wealthy company in the history of the world could reach. You can easily see a spoof of an Apple keynote on Saturday Night Live that features a product like the Pencil. The name is so absurd that it makes the company seem incredibly out-of-touch.

While there are a number of things from this fall’s iPhone event to be really excited about, the audacity of Apple’s Pencil begins to undermine much of it. And it’s not even about the product itself; this stylus could be the greatest stylus man has ever created (and it probably is), but the sheer pretentiousness of the name Pencil is, honestly, disturbing.

A stumble like the Pencil is something only a company at the top could make, a company that believes it can do no wrong. I’ve always argued that Apple is truly at its best whenever it’s the underdog, fighting for recognition and acceptance, but that hasn’t been true for many years now.  The Pencil doesn’t strike me as hungry; it strikes me as lazy. This is a company that is on the top and seems perfectly content just coasting.

The Apple Pencil is a true example of what a company, or an individual for that matter, does when it becomes too successful. It’s something that goes beyond what Apple did with iPad; people laughed because that was a pun, but Pencil is something different altogether: it’s delusion. And the fact that Apple is finally getting around to making a stylus in 2015 is really just sad; at this time, what’s the point? 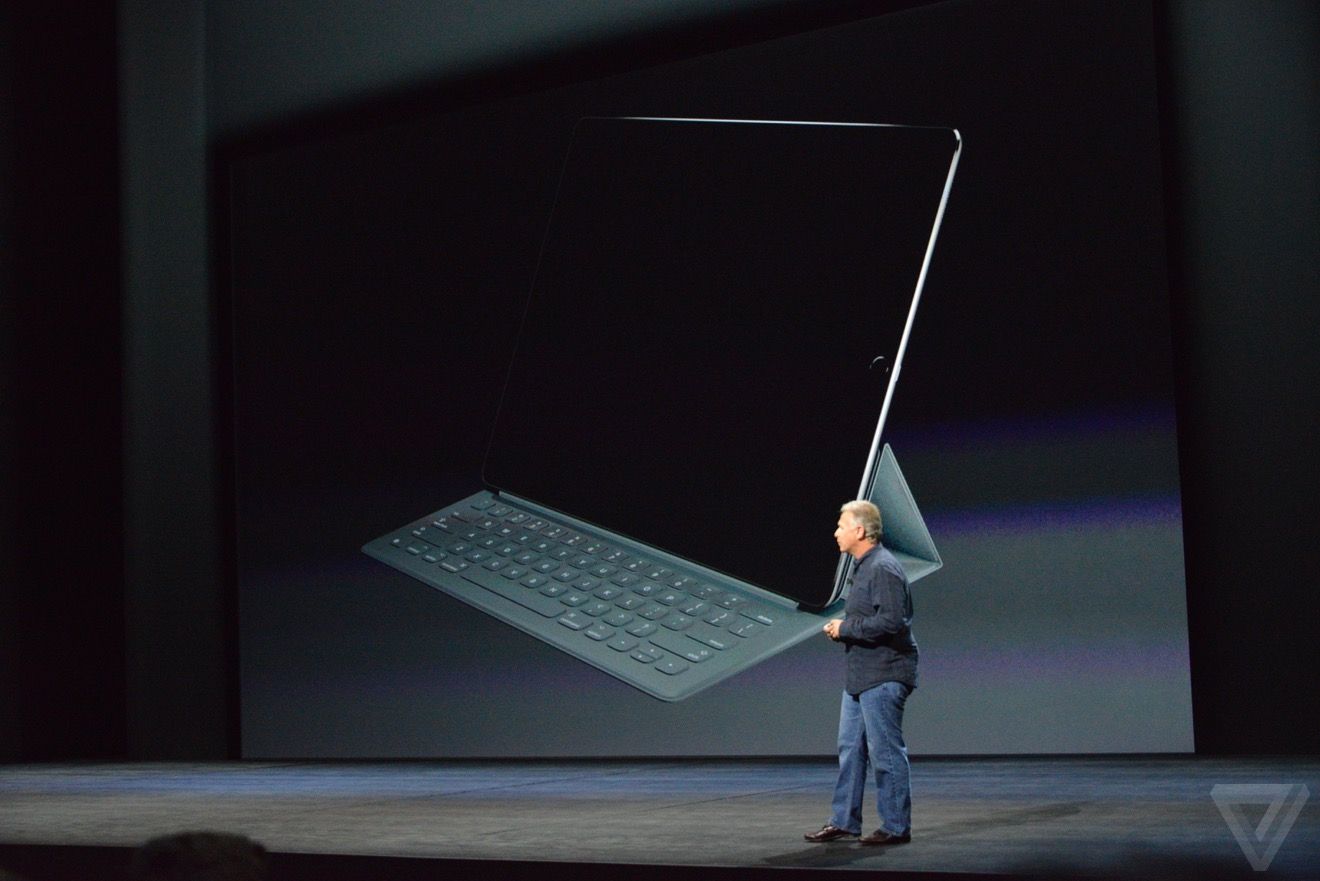 What do you think about Apple’s Pencil? Does the name get under your skin? Are you excited about the possibilities of having a true stylus designed for the iPad? Let us know in the comments below.