For the past few years, the iPad Mini has gotten little love from Apple, and it seems like consumers either love them or hate them. Either way, the 7.9-inch Mini holds a special place and has a specific function for many people around the world, but throughout much of the Mini’s lifespan, the people who enjoy using the Mini have received what some would consider second-rate tablets, iPads that, as their “Mini” moniker suggests, play second-fiddle to the 9.7-inch iPad. But I think that in Apple’s long-term iPad Mini strategy, the tech giant might embrace the 7.9-inch tablet. 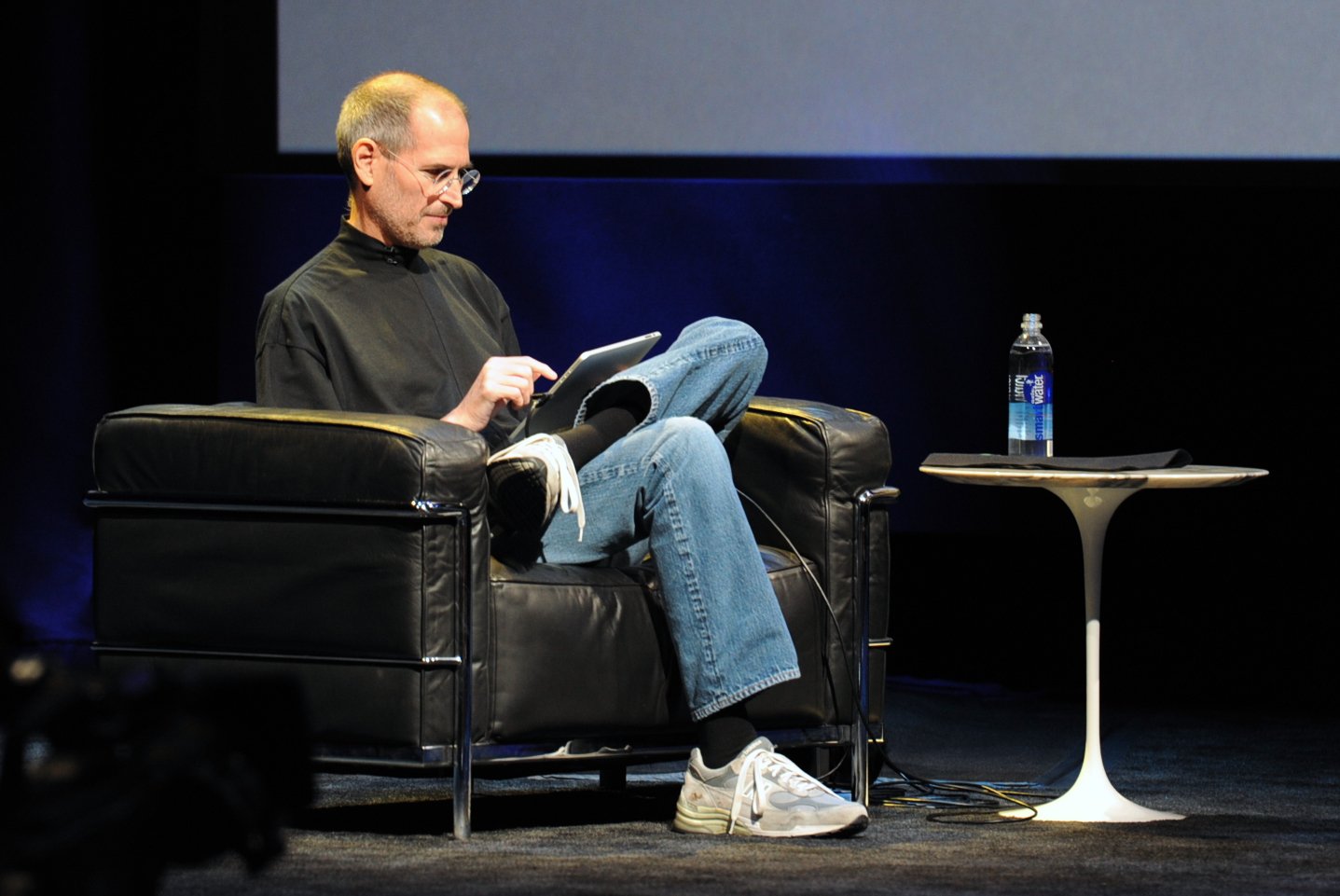 In 2010, a time when small Android tablets were popping up everywhere, Steve Jobs infamously declared that 7-inch tablets were inferior products. Jobs totally dismissed 7-inch tablets and the possibility of Apple making one: “It’s meaningless unless your tablet also includes sandpaper, so that the user can sand down their fingers to around one quarter of their present size” Jobs quipped. Because of Jobs’s position on small tablets, the people clamoring for a smaller iPad were ignored. Apple wasn’t in the business of 7-inch tablets.

Fast-forward to the fall of 2012: Apple, under CEO Tim Cook, changed its tune on small tablets. It took some semantic acrobatics for Cook to “clarify” Jobs’s earlier dismissal of the smaller tablet, arguing that Jobs really railed against 7-inch tablets, not 7.9-inch tablets. 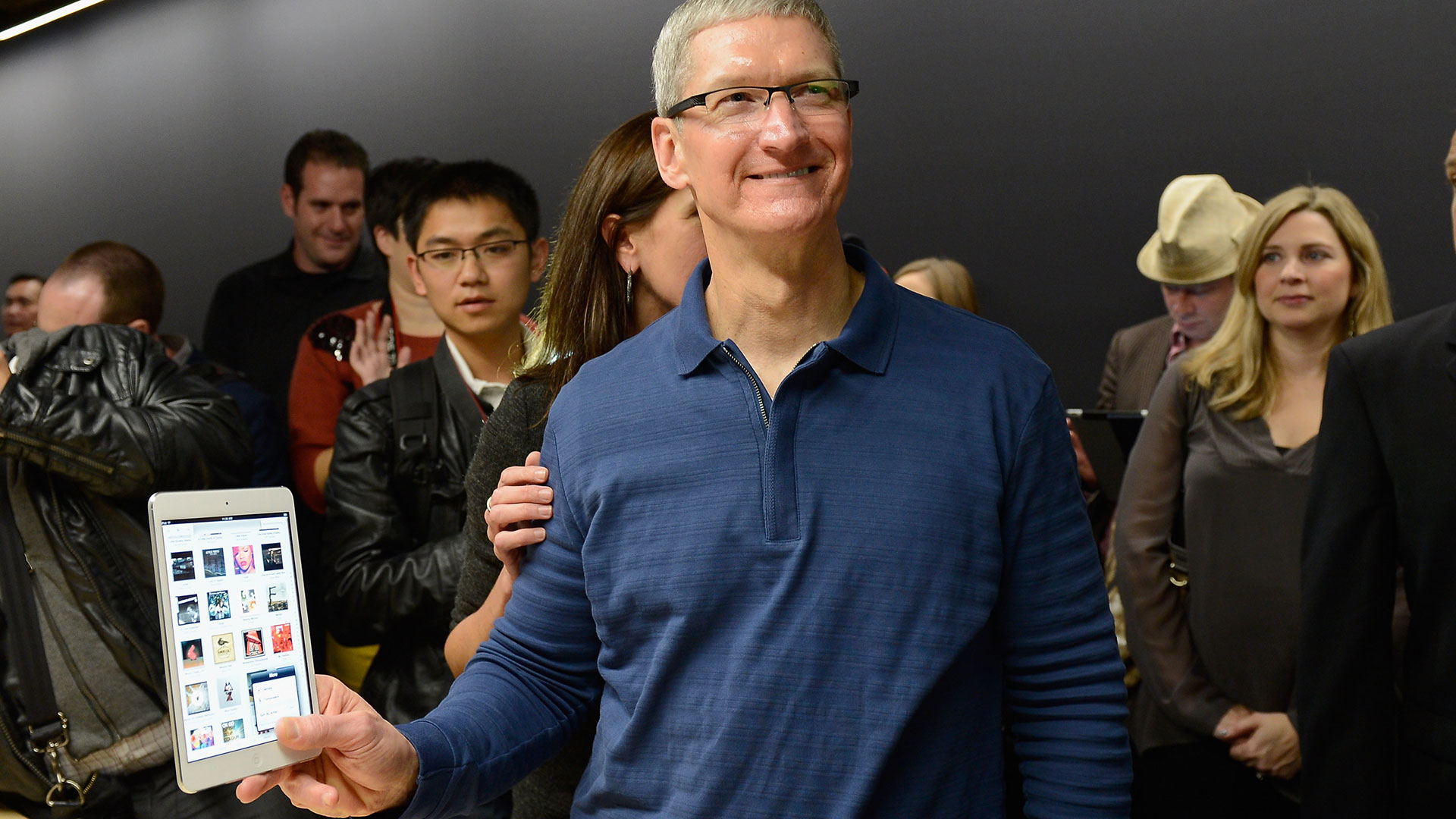 But even with the introduction of the first-generation iPad Mini, the smaller tablet was underpowered. Though it was released at the same time as the iPad 4, the first-generation Mini lacked the Retina Display and Apple A6X processor. In many ways, when the iPad Mini was released, it was already two generations behind; it sported virtually the same specs as the venerable (yet totally outdated) iPad 2.

With the iPad Mini 2 in 2013, however, Apple’s little tablet hit its stride. The company invested in the product, and it paid off. The iPad Mini 2 is one of the most well-reviewed tablet of the past few years. The iPad Mini 2 was, basically, the same tablet as the first-generation iPad Air. Having the same internal specs as the full-sized iPad is a big deal for the Mini; it put the small tablet on the same pedestal as the iPad Air, but with the introduction of the iPad Mini 3, the small iPad was once again an afterthought, sporting the same internal specs as the Mini 2 but with an added Touch ID. 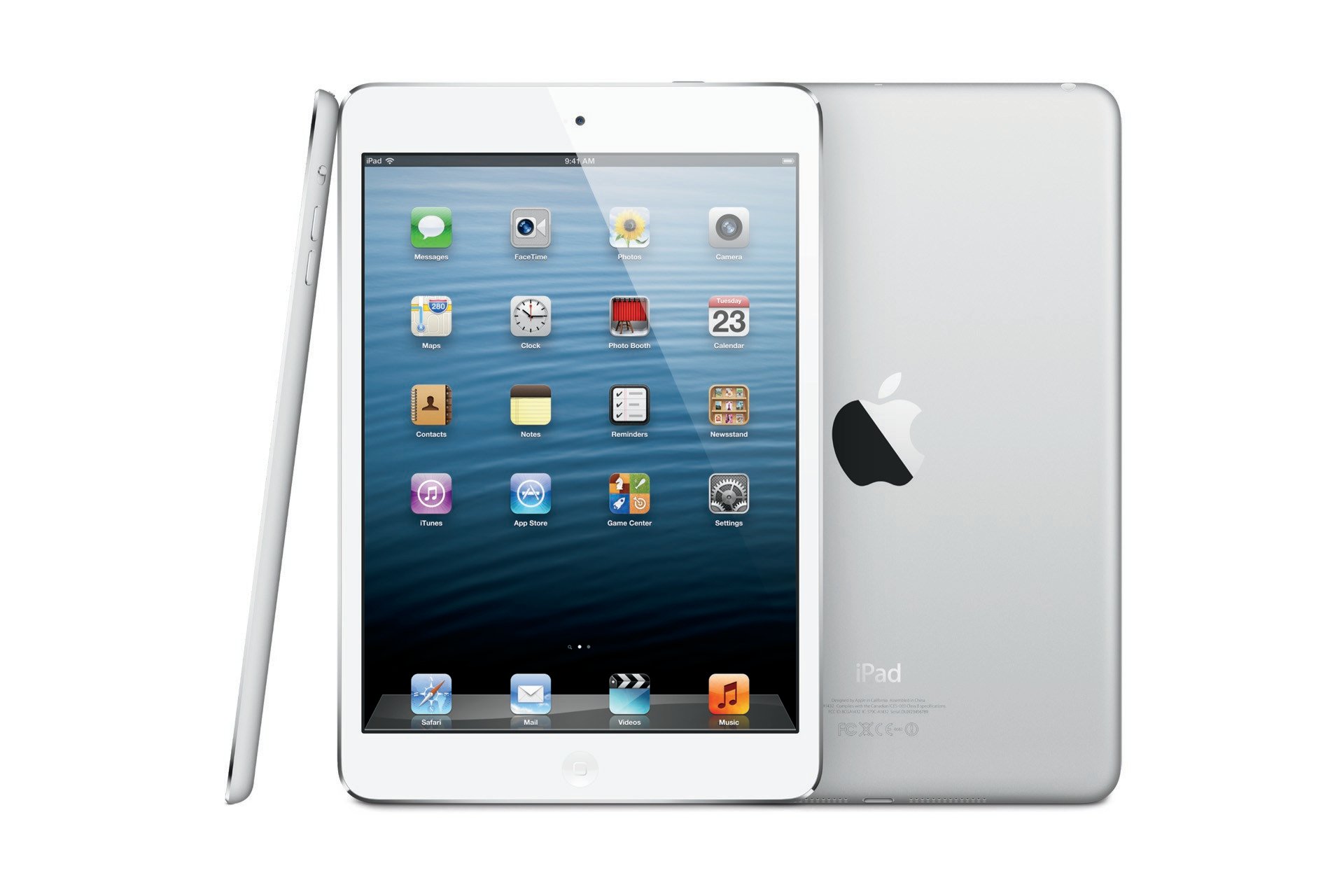 But I think that with rumors of the “iPad Pro,” a 12.9-inch iPad with some of Apple’s newest technologies like Force Touch, the iPad Mini could hit its stride again with future-generations. The bigger iPad Pro will have a very specific use: productivity.

While the iPad has long been critiqued as a consumption device, the iPad Pro could change all of that, making the iPad Pro a device to rival Microsoft’s Surface line, which is proving to be a successful (and formidable) product line. The iPad Pro could answer many of the questions that critics throw at the iPad, but what of the iPad Mini (or the full-sized iPad, for that matter)?

Ironically, I think that Apple could sell more full-sized and mini iPads by simply embracing the iPad as a consumption device; this is especially true of the Mini. Because the Mini is so portable, light and convenient to use, it makes sense to market it as a consumption device. Though it’s possible, nobody wants to write a report on a 7.9-inch screen but using it to catch up on your favorite TV show is a different story.

For the iPad Mini to be successful in the future, however, Apple has to take the product seriously. The Mini isn’t for everyone, but for those people who love it (and are more than willing to pay for it), this device needs the latest and greatest hardware. The iPad Mini isn’t the Apple TV—it’s not a hobby, it’s a cash cow.

With the Mini, Apple can fully embrace the product as a device of content consumption, and that’s not a bad thing. Some people simply want an iPad for consumption. 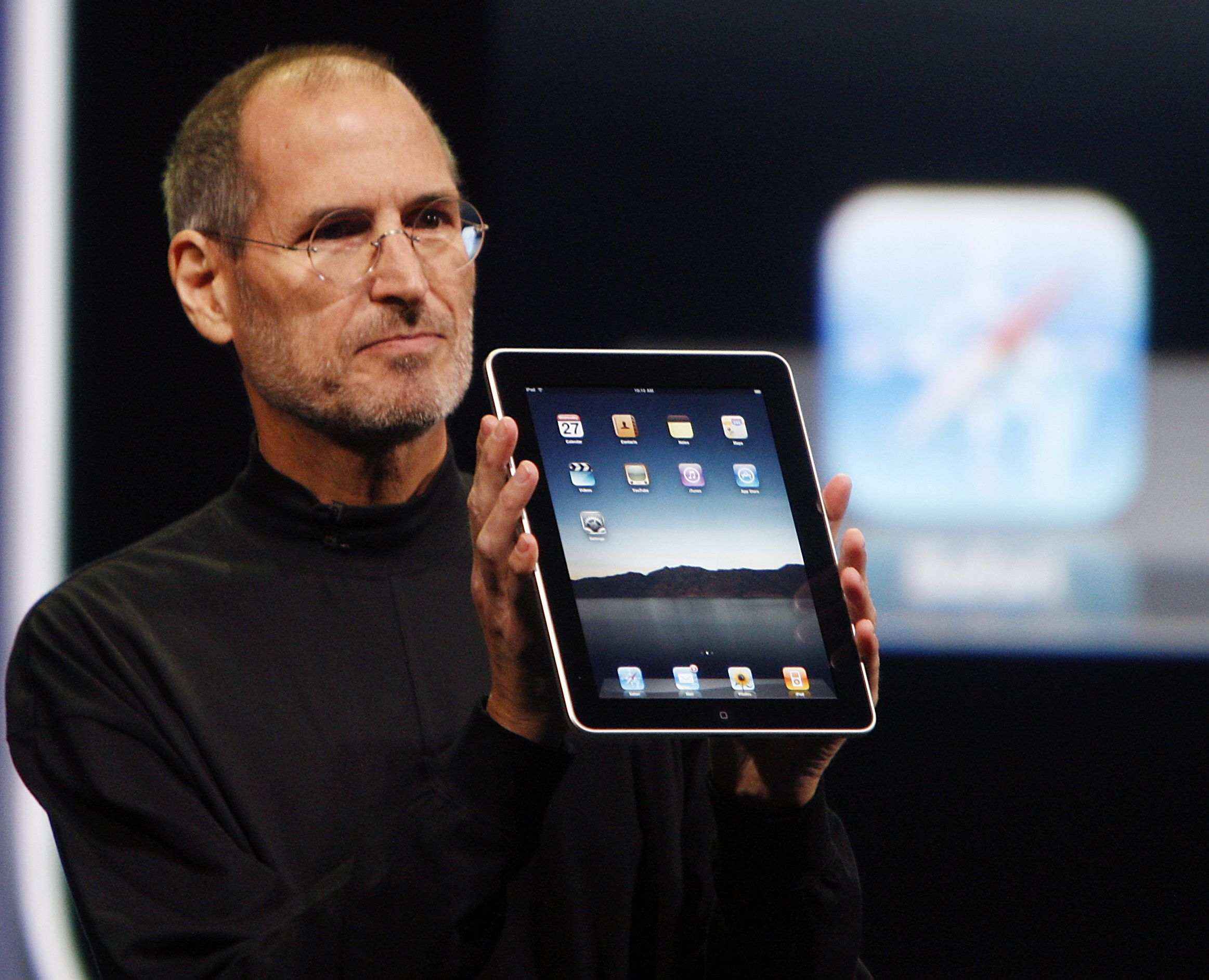 From the recent reintroduction of the MacBook and the new iPhone + and C  lines, it’s clear that Apple is making no qualms about adding more products to their product line. The future iPad Mini generations should be specifically designed for people who primarily want a consumption device, while the iPad Pro (and to a lesser extent the iPad) could be geared toward the productivity-minded customer.

What do you think about Apple’s long-term iPad Mini strategy? If the iPad Pro turns out to be a reality, where does the Mini fit in the iPad line?

Why You Should Skip the iPad Mini 3

Real Multitasking to Come to the iPad