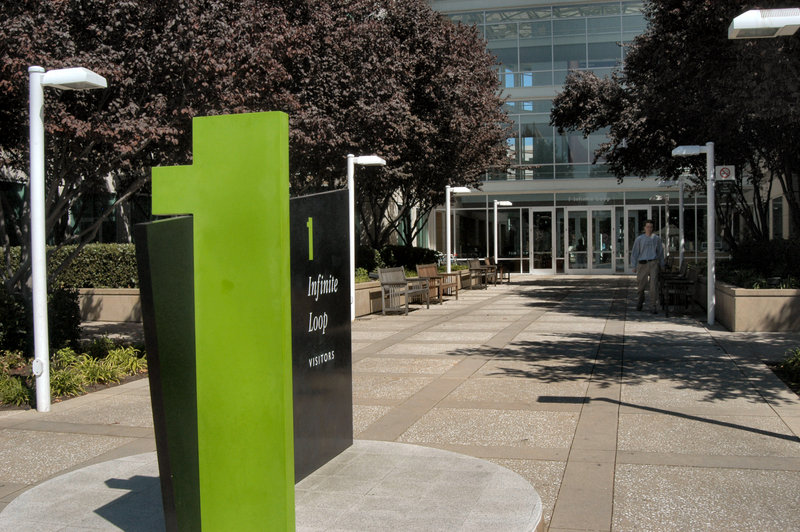 Steve Jobs and other senior executives at Apple has finally settled the stockholder lawsuit that claimed they mishandled stock option awards according to the Associated Press.

Insurers that represent Apple’s board will pay Apple, Inc. $14 million, which will cover almost $9 million in attorney’s fees and expenses. The settlement has recieved a preliminary approval in Federal district court on Monday. A final settlement hearing will be held on October 31.

TUAW has a more in-depth look at the settlement.