You are here: Home / iPad / Real Multitasking to Come to the iPad [Rumor] 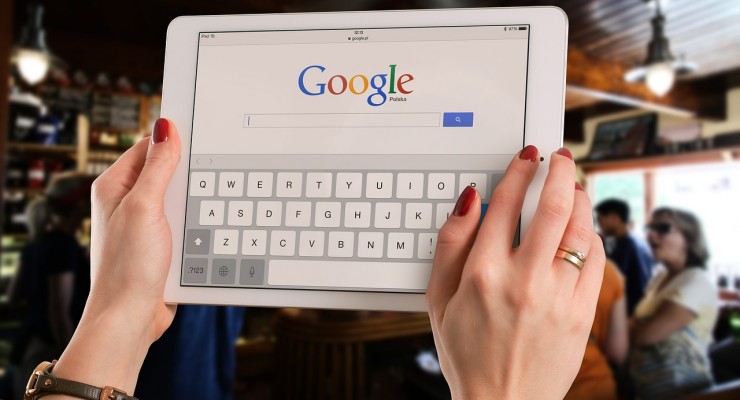 One of the reasons people use to “fight” against the iPad is the fact that it doesn’t support multitasking. Especially for people who use the tablet for work, multitasking is sure handy, but the iPad doesn’t have real multitasking capabilities.

But that may be about to change, if speculation comes true.

The WWDC is only weeks away, and the rumor mill says that the iPad is undergoing a radical redesign, which includes a 12-inch screen and the ability to display two apps at a time via a split-screen mode.

The split-screen mode can support 1/2, 1/3, and 2/3 views, which all depend on the apps being displayed. Additionally, a user can display two different apps at the same time (say, Safari and Pages so you can write without having to switch to the browser to check your sources) or the same app in multiple views (say two different documents).

9to5Mac reports that Apple is working on not one, but two, new iPads with the codenames “J98” and “J99”, which have the features mentioned above. More than real multitasking, features such as multi-user logins are rumored to be added as well.

This is perfect for single-device families! First thing that comes to mind: better parental controls.

But are “J98” and “J99” going to make an appearance in this year’s WWDC to showcase its new, welcome features?

9to5Mac’s sources say that it’s more likely that the current iPad models, running on iOS 9, will be the devices used to show the split-screen mode. Then again, since this mode was conceived with the new, bigger iPads in mind, it is also possible that it might not be released until the new devices are launched.

What do you think of real multitasking capability? Will it matter if you use your iPad mainly for leisure like playing games?

In the meantime, play some games: Great games for the iPhone or iPad