You are here: Home / Rumors / Please, Don’t Take Touch ID Away from the iPhone 8 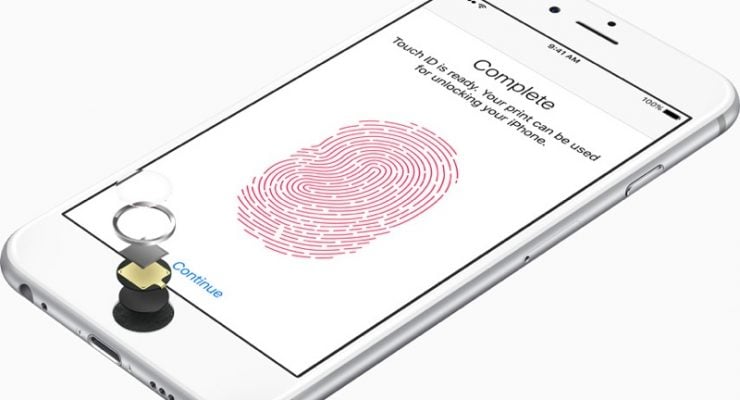 While the iPhone 8 rumor mill has been unusually quiet over the last several months, we’re finally starting to get some leaks. Many of them have revolved around Touch ID, the system used to unlock iPhones with your fingerprint. Currently built into the home button of modern iPhones, you need only place your finger tip on your phone to unlock.

However, some rumors have started to go around about removing Touch ID. According to some rumor mongers, Apple has been having some trouble getting Touch ID to work on the super-high end iPhone 8. This all-glass model will allegedly have no physical buttons, and that’s left Apple to find a way to make Touch ID function while underneath glass. And according to Barron’s, Apple has been struggling to get this to work properly. When paired with rumors that Apple will be including facial recognition as a method to unlock new phones, it begins to seem that Apple might be ditching Touch ID in favor of facial recognition as the sole method of unlocking the new flagship iPhone.

To be clear, this probably isn’t as likely as rumor mongers make it seem. There’s always a sense of certainty that comes with a new leak, but it’s unlikely that Apple would ditch what has become one of their most successful transparent technologies. It’s more likely they would redesign or delay the phone’s launch in order to make Touch ID work. Touch ID does more than just unlock your phone. It authenticates Apple Pay, logs into financial applications, unlocks password managers and more. And it happens almost entirely in the background, so quickly that the user might barely see a Touch ID prompt if they already have their finger on the sensor. 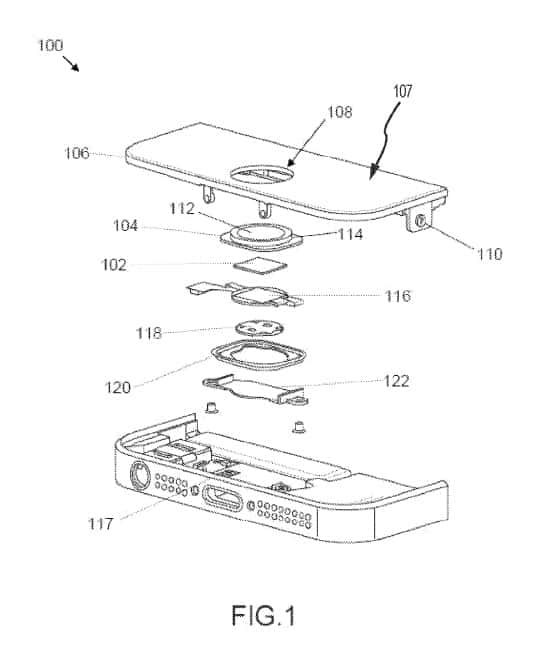 Touch ID, as it stands, is a proven technology with a lot going for it.

Touch ID is fast. It’s so fast, in fact, that Apple had to implement “raise to wake” to allow users of the iPhone 7 to even see their lock screen notifications before unlocking their phones. The iPhone 5s and iPhone 6, with poorer sensors and slower processors, take more time to unlock, but it’s still typically faster than typing in your unlock PIN. It also requires less manual manipulation, and you don’t even need to look at the screen to unlock the device.

Touch ID is standard. Every user of a modern iPhone is used to Touch ID as a concept. They understand that they can place their finger on the home button to unlock the phone. And building that kind of metaphor in a user’s mind is hard work. Many new interaction paradigms are built and released, only to be forgotten or proven clumsy and inferior. It’s a metaphor that’s become as standard as an unlock PIN.

Most importantly, Touch ID works excellently. It’s remarkably reliable. That doesn’t mean it never fails, but rather fails rarely. If your finger is sweaty or damp, you might have some trouble, but otherwise you can expect the device to unlock pretty much every time, baring some kind of hardware failure. 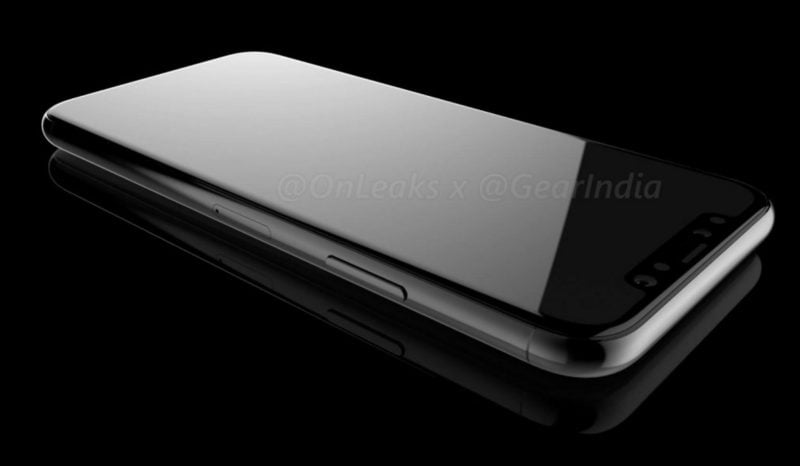 As its been implemented by companies like Samsung, facial recognition has been less than exceptional. It’s been fooled by Facebook profile photos, requires careful positioning, and is generally not reliable. Rumors do claim that Apple has solved many of these issues, and I wouldn’t say that’s impossible. Apple might use depth mapping to foil printed photos, using an infrared sensor to operate in the dark, and bend their talent with ARM processors to process facial recognition data rapidly. Facial recognition, as it has been implemented so far, isn’t particularly reliable. It can also fail on things like sunglasses, uneven shadows and facial hair. And forget unlocking your phone from bed, with your face half-pressed into a pillow. But there are some problems with facial recognition that aren’t as much about implementation, but instead about the basic function of the technology.

Facial recognition will always requiring looking at your phone’s camera. Even assuming Apple can perfectly capture your face every time, even if an ultra-wide lens is used and then the distortion is flawlessly corrected, you still need to have your face in view of the camera. Looking at your phone to unlock it is annoying, especially if it’s on a tabletop or mounted to a car’s dashboard.

Also, facial recognition has more (admittedly unlikely) edge cases that result in failure or undesirable operation than Touch ID. Let’s say that I’m arrested and the police want to unlock my phone. It might be much easier to unlock the phone by holding it in front of my face than forcing a me to hold my finger against the touch sensor. That might be illegal without a warrant today, but there’s no guarantee that won’t change, or that police will always follow the law. Identical twins also cause even perfect facial recognition to fail: identical faces means identical access to their devices. A two-step prompt might fix this, but that would make facial recognition far more cumbersome than Touch ID.

What will happen to Touch ID?

Here’s what will probably happen to Touch ID: nothing. It will be a feature of the iPhone 8. Maybe it won’t be embedded in the glass—a recent patent for embedding Touch ID in the power button comes to mind—but it will be there. We’ll probably also get facial recognition as a secondary unlocking method, like PIN numbers. And that would be an amazing new feature. Just as Apple took ineffective fingerprint locks and make them into Touch ID, Apple could do the same to facial recognition.