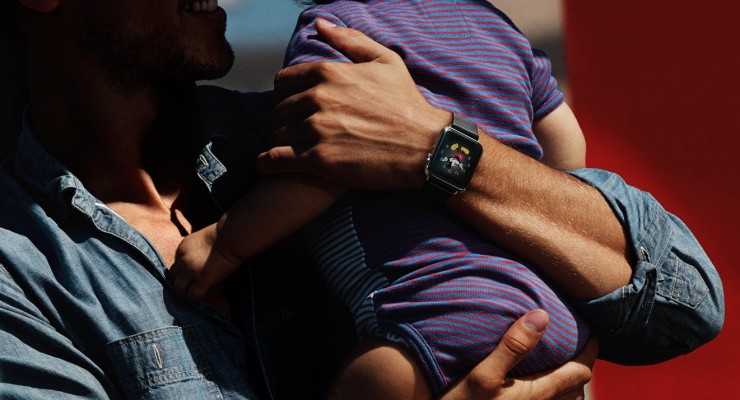 Now that the Apple Watch has been available for a few months and early adopters have had the chance to live with the watch, Apple’s first stab at wearable technology as well as its first new product launch since Steve Jobs’s death, how does the watch stand up to normal, everyday life? In this Apple Watch review, I will dive into how the watch fits into my everyday life.

My Apple Watch has been on my wrist every day since UPS delivered it to my door on April 24, and now, after months of virtually nonstop use, I’ve overcome the watch’s learning curve, and now the “new” factor has officially worn off. I can clearly see the gadget’s drawbacks, but I’m certainly not ready to toss out my Apple Watch, and I’m also not ready to break up with it.

Every morning, the alarm on my Apple Watch wakes me up at 6:00 a.m. Before I walk downstairs, I put it on my wrist, and then the craziest thing happens: I forget about it.

The first couple of weeks after I got the watch, I couldn’t get enough of it. I was reading articles on it and scrolling through Instagram constantly. I wanted to do everything on it. But now I’ve readjusted my expectations for the watch. I’m not suggesting that I’m unhappy with it, nor am I implying that the watch’s functionality isn’t sufficient for me. What I mean is that I accept the Apple Watch for what it is: a watch that just happens to have a few extra capabilities.

I went through a similar experience when I bought my first iPad. I don’t think I opened my laptop for a month! I wanted the iPad to be the über device, and it took a while before I figured out what the iPad does well.

In the Apple Watch’s case, it does a few things very well. 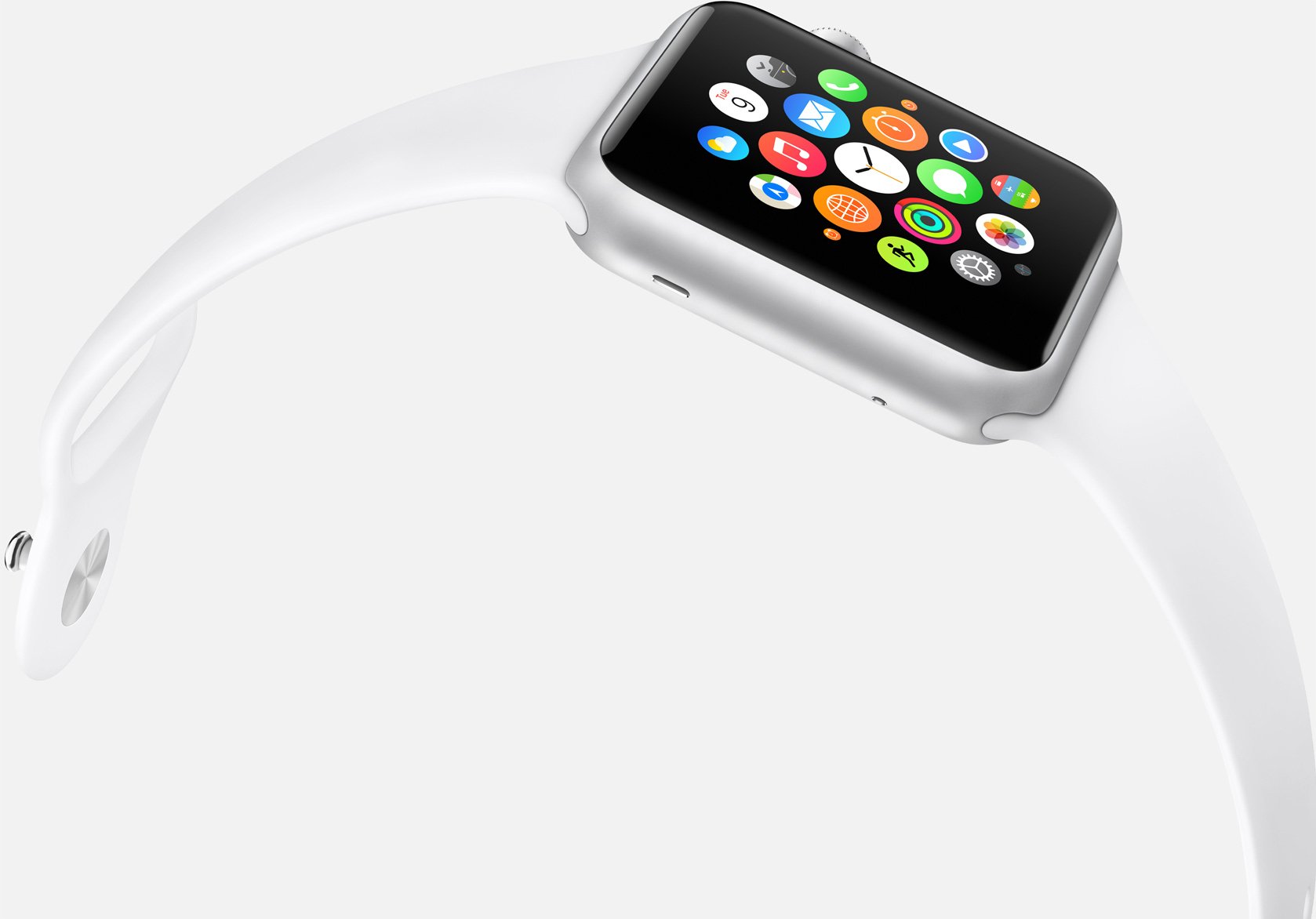 Admittedly, the Apple Watch’s ability to run apps is limited (for now), but in my experience Apple’s native apps work exceptionally well. For the sake of brevity, here are three of my favorite native apps.

Messages: Any longtime Apple user will feel comfortable almost immediately with the Messages app. It takes design cues from the iPhone app and functions essentially the same way, minus an actual keyboard. In my experience, the voice dictation is surprisingly accurate and easy to use; it makes firing off a simple text quick and easy. And receiving a message on the watch is just as simple as sending one. When I get a message, it’s so convenient to read it with just a flick of my wrist. My days of reaching for my iPhone a hundred times a day are over. In fact, I feel comfortable leaving my iPhone in my messenger bag throughout the day.

Activity: This one is really essential for wearable technology, and no Apple Watch review would be complete without a discussion of the Activity app. There app’s UI consists of three concentric rings: Calories, a measurement of calories burned; Exercise, a measurement of how many minutes of exercise; and Stand, a measurement of how often you stand. As you go through your day, you try to fill the rings. It’s a little like a game. When I’m out of the house, I have no problem filling the rings, and I find it really engaging, but because I work from home, it gets a little disappointing when it’s mid-afternoon and I’m nowhere close to meeting one (or more) of the goals.

With that said, I’ve often thought about replacing the Activity app with a dedicated activity wearable, namely a Fitbit. While I like the design of Apple’s Activity app, I am a little jealous of Fitbit’s social media aspect. My wife, for example, can challenge her friends to certain goals throughout the day, but Apple doesn’t allow the watch’s information on your activity to be shared with other apps, and while this increases your security and safeguards your privacy, it’s a lonely experience, and working out alone isn’t exactly fun. 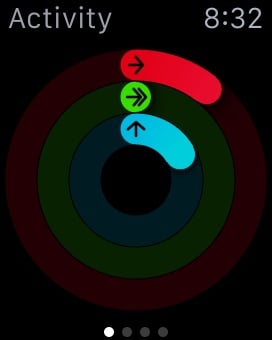 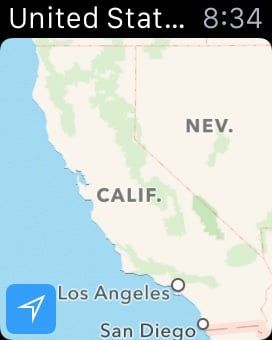 Maps: Honestly, when I saw the Apple Watch keynote, the Maps demonstration was what sold me on the watch. At the time, I had recently moved to a new city and was still trying to find my way around without looking like a tourist. When I got the watch, the Maps app didn’t disappoint. I can make my way around on foot or in the car without even looking at the watch. The watch’s haptic feedback tells me when to turn and which way to go. Admittedly, I don’t use it very often, but when I need help getting around an unfamiliar neighborhood, I’m glad I have it.

As with almost any Apple device, there’s a debate about the company’s claims about battery life and the device’s actual battery life. So far, I’ve found that the watch’s battery life holds up exceptionally well. When I first started using the watch, I had the battery life as a complication on the watch face, but I’ve since gotten rid of it. After using it for a few weeks, I realized that I didn’t really need to think or worry about the battery life. On a normal day, I use about 50-60% of the battery. I just charge it overnight and forget about it. Of course I would welcome better battery life, but I like the watch’s form factor, and a larger battery would, of course, make the case more bulky.

The Apple Watch is an incredibly versatile piece of tech, but at the end of the day, its primary function is that of any other watch: it tells the time. Apple gives you ten different options for watch faces, and most of them have some level of customization, so it’s up to you how your watch presents time.

All watch faces are not created equal, and when I first received the watch, I was desperately trying to figure out which of the ten faces would work best for me. Early on, I went through three watch faces a day, but now I’ve settled on the Chronograph face. 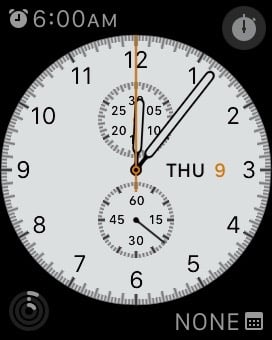 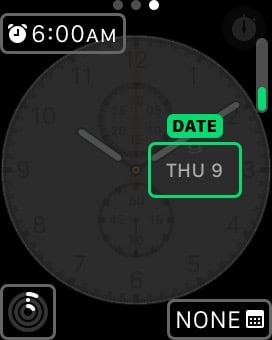 The Chronograph face is one of the most customizable faces currently available. You can add up to four complications to the face, and there is a stopwatch in the top right corner. I use the date, alarm, fitness tracker and calendar complications for this watch face. With just a glance, I can see what’s coming up as well as how close I am (or far from) my fitness goals for that day. This face isn’t quite as flashy as the blooming flower, jellyfish or butterflies on the Movement face, but it helps me keep up with deadlines and my own personal goals. With that said, the Utility face (as you can imagine) is also useful. The Color face is also a nice choice because in addition to being useful, it also shows your initials in the middle of the watch face. Nice touch, Apple.

Arguably, Apple’s most successful product is not the Mac or iPhone; it’s the company’s ecosystem. It ties all of their products together seamlessly and creates a bigger, albeit intangible, connection between every Apple device in your world. Without the company’s established ecosystem, the Apple Watch couldn’t survive, and it seems plausible that this will be true of other Apple products in the future as well. Apple isn’t in the business of selling single products; Apple wants its customers to get the entire Apple experience, and if you’re already fully invested in the ecosystem, the watch makes a nice addition. 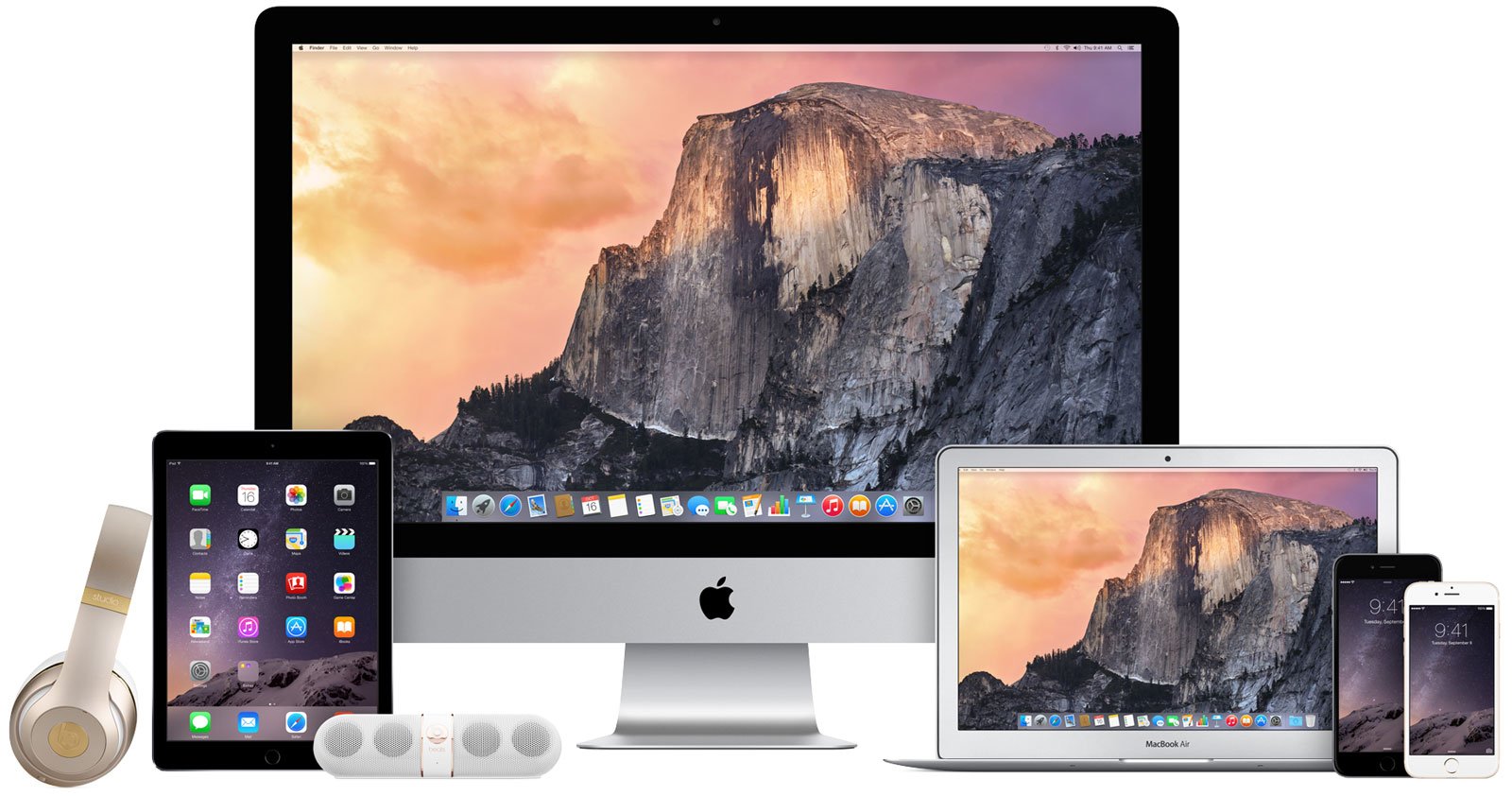 I’ve often made the argument that Apple designs the iPhone for everyone; it is designed to be readily accessible and familiar to everyone who uses it, but the Apple Watch is different. If you are adamant that the device is a failure, this Apple Watch review may not change your mind. Apple isn’t selling this watch for everyone, and that’s okay. There is a certain part of the market that is looking for wearables, and for those people, Apple makes a compelling case for its watch.

What do you think of the Apple Watch’s everyday life applications? Leave your thoughts in the comments below.