How to Unscramble Letters to Make Words

When you don’t have the patience to slowly decode each letter one by one, unscrambling jumbled letters may seem tedious and borderline impossible. But there is some good news. If you know where to begin and how to approach the problem, unscrambling jumbled letters can be achieved in many ways. So we made a quick guide for you so that you can quickly implement it to tackle your next unscramble challenge.

Here is a quick look at how to achieve this:

One of the best ways to decipher words is by considering common letter pairings. By analyzing how two or more letters in a word behave together, you can make progress and finally solve the word. For instance, if you have an E in the third spot, there are going to be a lot of words with EE as the second letter. This can help you guess more successfully. Using the example you found with one word as a guide, will give you a sense of how to work with the rest of the scrambled letters. An additional tip is looking at the spaces in words to figure out where they belong since they’re often given an order as they’re put into sentences. If vowels always break in those locations or end there, those would be good points to try new combinations. 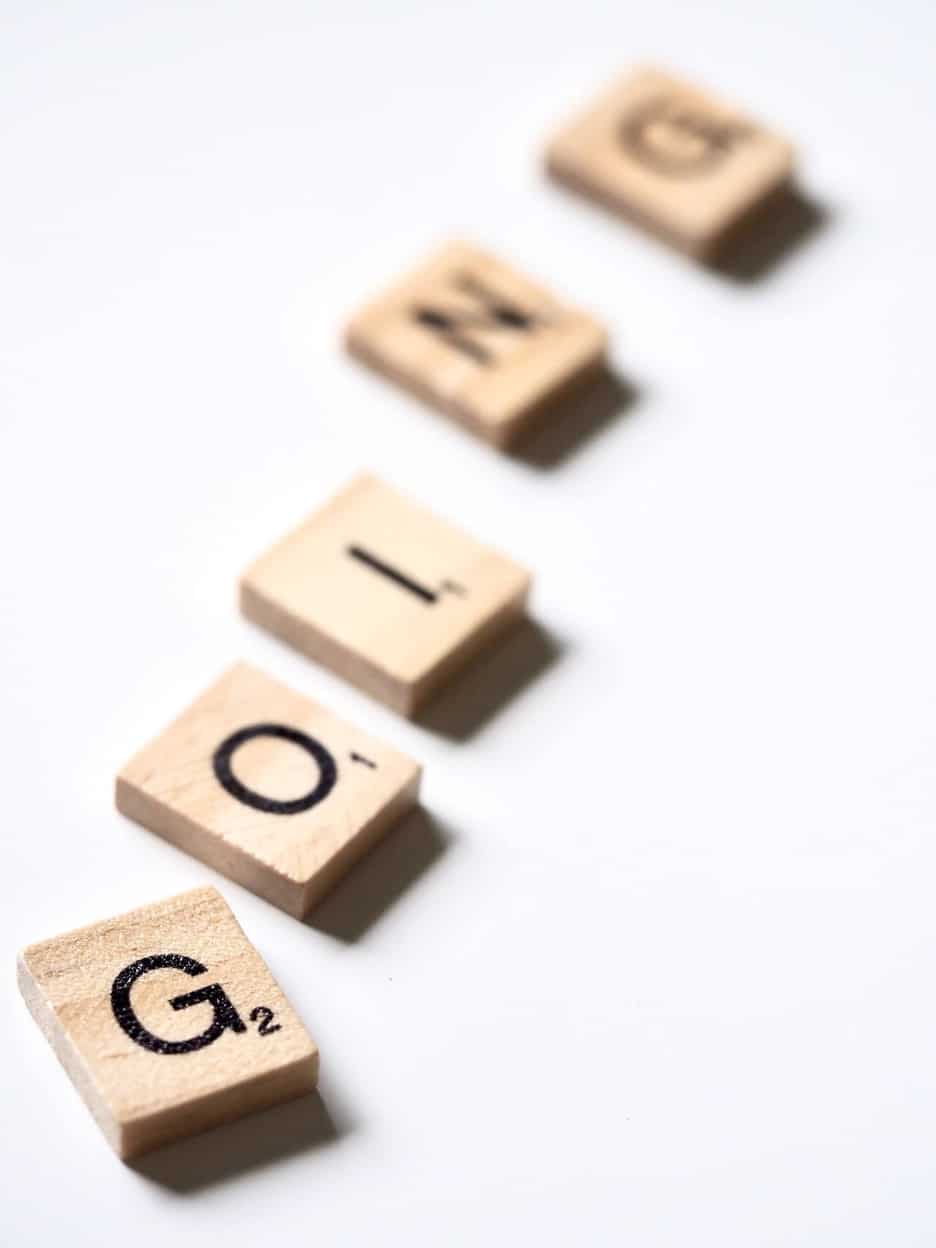 Another tip would be to look out for prefixes and suffixes, as they are a tremendous help when trying to form a word.

Here are some popular English prefixes as well as suffixes:

Consider this scenario. Statistically speaking, by removing characters with prefixes and suffixes from the stack, the remaining characters have fewer combinations for which they can be sorted. Mathematicians call this permutations (all possible arrangements). When there are six letters in a word, there are far more ways to rearrange them into unique sequences than there are when there are four. Even some characters can be removed by grouping them into prefixes or suffixes, making words easier to decipher in your head. By playing around with the remaining letters, you can guess which sequence will unscramble the word after you have reduced it.

Pair Up the Same Two Letters

One of the easiest way to come up with a word from unscrambled letters is to try finding same two letters and pairing them up. This unlocks many possibilities as there are many double letters in the English language.

Check out some examples of the most common double letters: EE, FF, LL, MM, OO, SS, and TT

Basically, a digraph is any combination of two letters that produces a single sound. The English language has many distinguishing digraphs to work with. The five most common digraphs are AI, EA, OI, SH, and TH.

Search for Vowels and Consonants 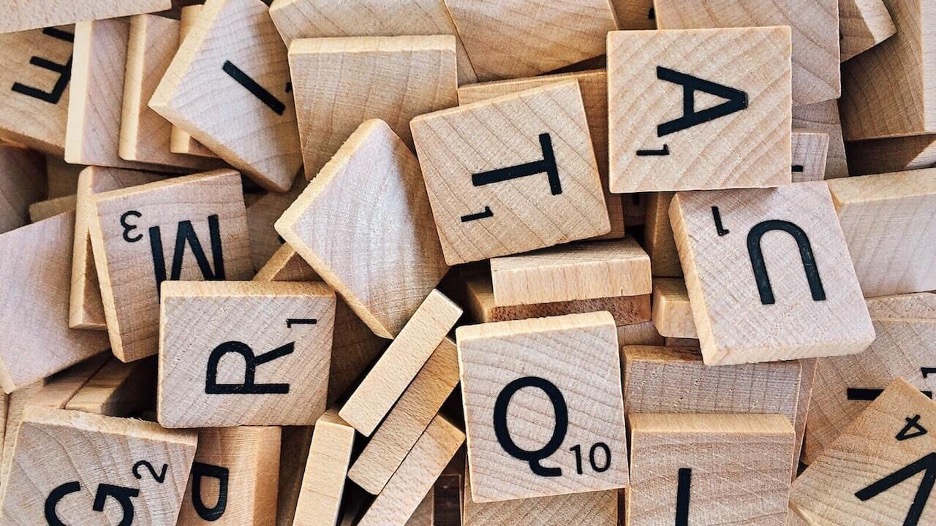 You can also use the vowels of the word to build a framework for other letters. Why are vowels useful? There must be one in every syllable, frequently in the middle of the syllable, and the remainder will often fall into common patterns you will recognize.

In addition to the usual suspects (A, E, I, O, U). Most English words and syllables (important parts of words) are made up of vowels with consonants on one or both sides. Therefore, if there are few vowels or fewer vowels than consonants, there are very few ways to combine words. Put some consonants in the template, put the vowels in the middle, and try to move the letters around.

You will also begin to see some common patterns. For example, “consonant-vowel – consonant-vowel ” as this combination makes up a big case of four-letter words in the English language.

Here is another tip when you are looking for vowels.

Look for common two-letter consonant pairs like “th”. Example: OBTH can be converted to  B O T H.

As for the letter S it’s a bit different because it has two functions. We can use S to form a syllable within the word it forms, or add it to the end of the last word to make it plural. Because it’s more versatile the letter S is the most useful letter in games like Scrabble.

So how does it work? Let’s take the word “VAEWS” We recognize the “VE” pattern. After rearranging the characters, we get _VE_. When building the rest of the word, the first letter we write is A (before V, the most logical way to keep the consonants of a word): _AVE_. Test the rest by placing them within the remaining two spaces. By swapping the letters around we finally get WAVES a word we are familiar with.

Although time-consuming, trial and error is one of the best options for when you’re in a word jumble and you don’t know where to start. Try trial and error letter combinations until you find one that’s applicable. If trial and error doesn’t work, try a word unscrambler! Enter the letters you have and it will give you the words that correspond. For instance, if you enter FIATR in the generator, it will provide you with ten four-letter and five-letter words that you can create.

We hope you found this quick guide useful and are now more prepared to breeze through your next unscramble challenge. If you wish to test yourself, why don’t you head out to Scrabble or Word with Friends and showcase your newly acquired skills. Just don’t forget to have fun!