by Brian Meyer 9 years ago3 months ago 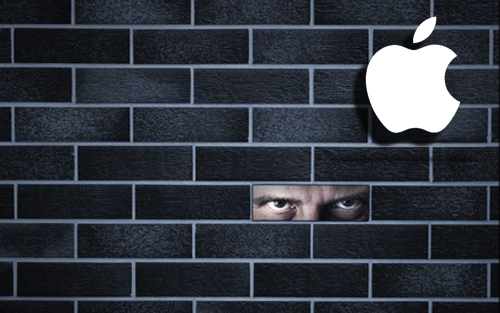 Ever since it came to light that the US government has spied on Americans with the supposed help from companies like Google, Apple, and Microsoft, these companies have been scrambling to show their respective customers that the method for requesting information from them is done with the upmost security and only when valid warrants are issued. To help explain their stance on this issue, Apple issued a report on government information requests on their press release site. This seven-page report details the specifics on how Apple protects personal data and promises their advocacy for greater transparency.

Along with these assurances, Apple lays out how they handle requests from law enforcement agencies to help alleviate some of the backlash that has come up since the Edward Snowden leak first came to light. The most interesting part of this report isn’t the promises and explanations, however. The tables at the end of the report show account and device information requests broken down by country. Check out the PDF at the link below to see how the US compares to other countries and their requests for data and information. Not surprisingly, the document explains that the numbers for the requests from the US government are only shown in ranges of 1,000 requests. This is done to comply with the US government.

The take-away from this report is that companies like Apple should’t be berated for their compliance with government requests and that any issues with these requests should ultimately be taken up with the government itself. By issuing this report Apple is standing by its policy of looking out for its customers’ privacy as much as legally possible. Check the report out for yourself and see what you think. Click the PDF icon above to download the report from Apple’s PR website.

Remember, these requests for information could be as harmless as a lost iPhone that a police department is attempting to locate, or as big as the NSA looking for terrorist information. To give Apple some credit, the percentage of requests that are declined by Apple is a lot higher than one would expect to see. Kudos, Apple.